Bad Idea? Maybe The Word “Doom” Gave It Away…. 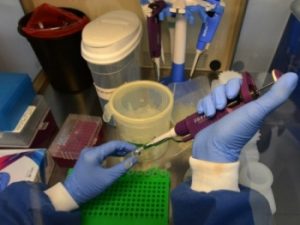 Genetic tool that can doom a species under UN review For some, a new cutting-edge technology
called gene drive is the silver bullet able to wipe out invasive species decimating island wildlife, and eradicate the malaria-bearing mosquitoes that killed nearly half a million people last year, mostly in Africa. Others fear that the genetic engineering process is a one-way ticket to ecological mayhem, or suspect health and conservation aims are masking industrial and military objectives. Advocates and critics square off in Montreal this week in an obscure working group under the Convention on Biological Diversity, a 1992 UN treaty forged as a bulkhead against the gathering pace of extinction on our planet. 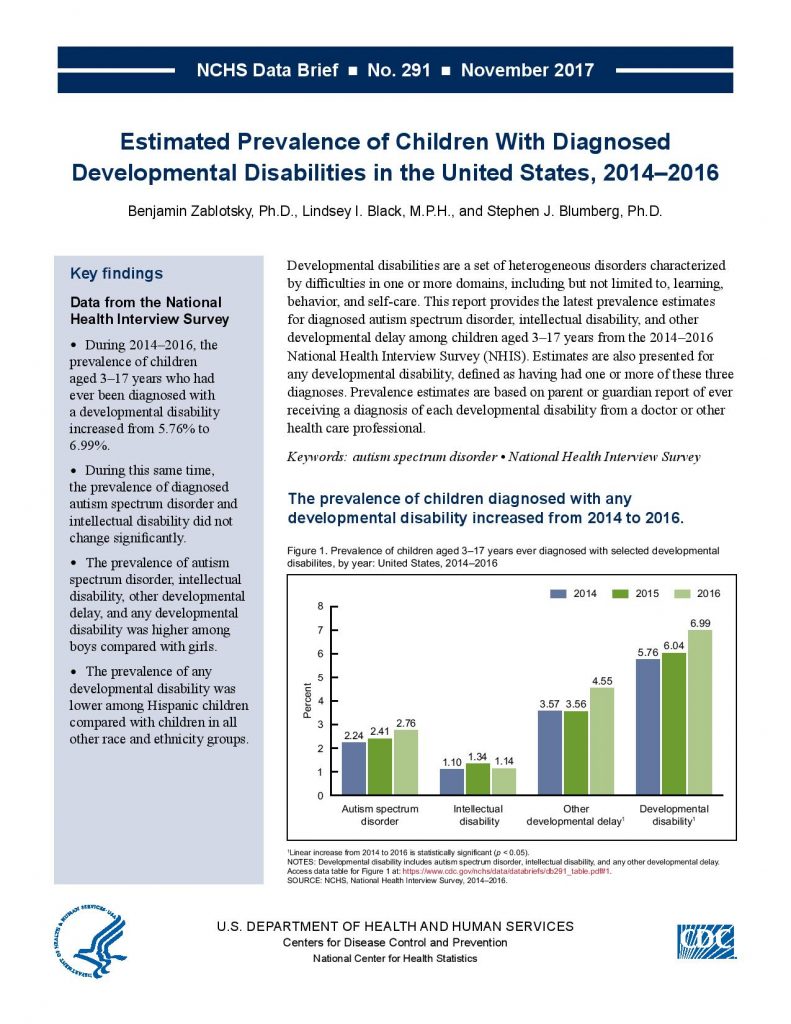 Freedom to choose your healer or to be a healer for someone else, without permission. License? We’ll tell you why you don’t really want one. 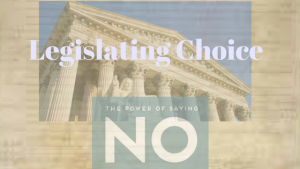 Legislating Choice – The Power of Saying No Does a government-issued license protect your right to travel, or practice medicine, to choose for yourself? The Institute for Justice estimates that one out of four American workers needs some sort of government-issued license to do their job. But, having a license is no guarantee of job protection. That’s because a license is permission to do something otherwise deemed to be illegal by government. A license is a standard to which everyone is measured to be “average, “ordinary, nothing special.” A license turns inherent “God-given” rights into privileges, granted by government, that can be altered, suspended or revoked. 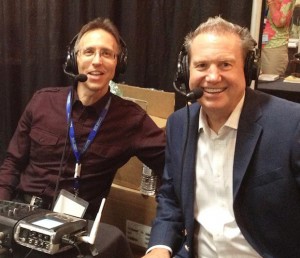 Dr. King returns with the Healing Revolution to talk about how the next generation can adapt to the 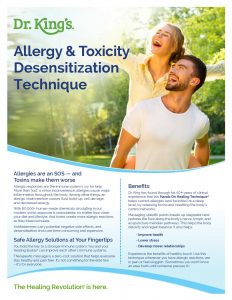 overwhelming amount of toxins they are introduced to both externally and internally. How can they deal with the chronic disease epidemic that is unfolding right now? Dr. King has the solutions!

The Healing Revolution® began more than 25 years ago with the establishment of King Bio. Its founder, Dr. Frank King, was inspired to find the root causes of illness and empower the whole person.

He cultivated an interest in developing pure water-based homeopathic medicines – a type of natural product that was not, to his knowledge, being produced anywhere else. Committed to researching and developing this new homeopathic medicine, Dr. King moved to Asheville, North Carolina, and opened King Bio in 1989. For more than 25 years, King Bio’s mission has remained true to the empowerment of whole person health, most recently including breakthroughs in whole food dietary supplements. Dr. King’s vision for the company has always centered around three core guiding principles: health, wholeness, and innovation.

And Now – For Something Completely Different.. 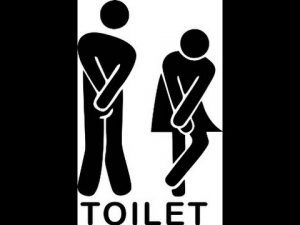 Delta Flight’s Bathrooms Fill Up, Pilot Makes Emergency Pit Stop for Passengers A Delta flight from New York City to Seattle had to make a stop in Billings, Montana, after the plane’s toilets filled up and passengers couldn’t hold it any longer. The Billings Gazette reports the direct flight diverted hundreds of miles south on Saturday to make the emergency bathroom stop.

Pop-Tarts ask police for help with misuse of 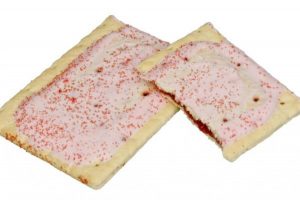 mustard Pop-Tarts struck back against a Twitter user who suggested putting mustard on his breakfast pastries by getting the police involved in the debate. The confrontation began with a since-deleted tweet from user @adumsteeves, who wrote: “You guys aint from Illinois if you dont put mustard on your poptarts.” The official Pop-Tarts account quoted the tweet with an appeal for help from the Illinois State Police: “@ILStatePolice can you guys handle this?”