The Vaccine Industry – In Panic Mode or Just Business As Usual? 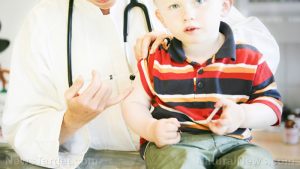 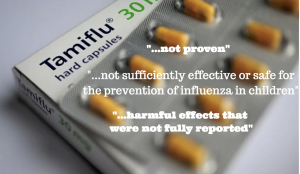 UNPROVEN AND POTENTIALLY HARMFUL: WHY IS TAMIFLU STILL WIDELY USED? Corporatemedia headlines across America and the rest of the world continue to buzz about the severity of this year’s flu season. Just recently, a propaganda milestone appears to have been hit as media outlets are now able to predict that this year’s flu season is on par with the 2009 H1N1 (swine flu) ‘pandemic.’ It is an open secret that the H1N1 ‘pandemic’ was a complete and total fabrication from top to bottom, start to finish. Much has been written by investigative journalists, academia, and science spelling out how the 2009 flu hype was attached to an otherwise ordinary flu season. 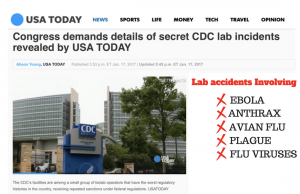 CDC NOW UNDER INVESTIGATION BY CONGRESSIONAL COMMITTEE Following in the
footsteps of Slate.com’s recent investigation on Merck’s fraudulent HPV vaccine safety trials, USA Today has also stepped up their reporting outside their normal comfort zone. The US Centers for Disease Control and Prevention (CDC) have quickly made a name for themselves as America’s least trusted regulatory agency. USA Today is reporting  that congressional watchdogs are concerned about CDC’s secrecy surrounding dangerous lab accidents, loss of deadly influenza specimens, potential exposures to viruses and bacterias and other highly concerning occurrences within the shrouded agency. 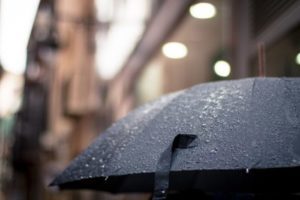 Study: Republican Candidates Have Advantage On Election Day If It’s Raining Democrats
may become bigger fans of the old children’s tune “Rain, Rain, Go Away” thanks to a new study that explains why Republicans fare better on election day when it’s raining, a new study finds. Researchers at Dartmouth College and The Australian National University looked at both weather patterns and a comprehensive dataset of recent American electoral outcomes, hoping to learn more about a previously-documented correlation between rain and Republican Party success at the polls. 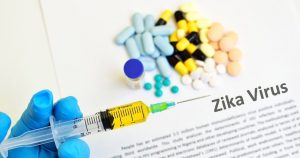 Dr. Brownstein: Where Is Our Billion Dollars to Develop a Zika Vaccine? Did you ever wonder what happened to Zika? You should, as our Government gave the Centers for Disease Control and Prevention (CDC) $1.1 billion to study and develop a vaccine against Zika. Where did that money go and what happened to Zika? Recall that the Zika virus was making national headlines in 2016 as the CDC and other Powers-That-Be were claiming that Zika was responsible for the microcephaly epidemic that was occurring in one area of Brazil. I know many of you do not like the term “fake news.” (Trust me, I hear about it every time I use it, especially by my much older sister.) But, I can find no better way to describe the mainstream reporting Zika coverage by the media, which was being driven by the CDC. 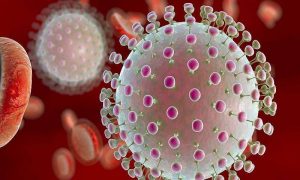 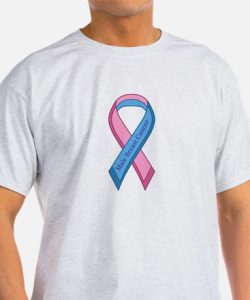 Men can get breast cancer too. Let’s add blue to the pink ribbon We tend to think of breast cancer sufferers as women over the age of 60 – yet this is a disease which can affect both women and men at any age. This month marks five years since Jon Baker, a 37-year old police officer from Runcorn, Cheshire, died of breast cancer. He had been diagnosed two years earlier, but not before he had visited his GP twice, complaining of a breast lump, and twice been sent away with antibiotics for an ingrowing hair. Even after breathlessness had taken him to hospital, he was sent back to the GP and it was only after five months – following Jon’s insistence on further investigation – that breast cancer was diagnosed. Contrary to popular belief, men can develop breast cancer too, whether they are young or old.

As flu blankets the nation, a new study links the virus to heart attacks The flu doesn’t just
cause aches, chills and debilitating fatigue. A new study shows it may also increase the risk of a heart attack. The Canadian study, published in the New England Journal of Medicine, shows a six-fold increase in heart attacks shortly after people get the flu. “We found that your risk of a heart attack is six times higher in the first week after the diagnosis of influenza, which is a significant increase for that short period of time,” said Dr. Jeff Kwong, lead author of the study and a scientist at the Institute for Clinical Evaluative Sciences and Public Health Ontario. The study arrives in the middle of a particularly harsh flu season. 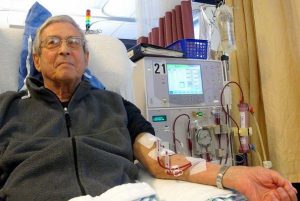