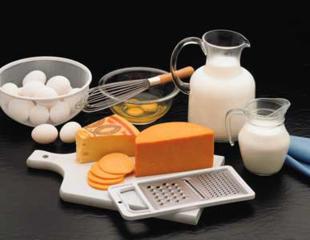 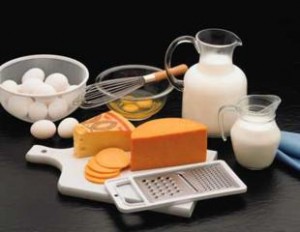 A recent study out of the University of Tampere in Finland has found that vitamin D helps to prevent respiratory infections. In the study, supplementing with vitamin D resulted in more than half the participants who took it staying healthy throughout the trial, compared to just over 30 percent in the control group.
Dr. Ilkka Laaksi and her team evaluated a group of 164 males going into the military to see if vitamin D supplementation affected their overall health. They gave part of the group 400 international units (IU) of vitamin D a day for six months, and the other part of the group a placebo pill for the same period of time. Those who took vitamin D experienced greater overall health and less respiratory infections than those who did not.

Laaksi was quick to say that the study reveals “some evidence” that vitamin D helps prevent respiratory infections, but that such a benefit is not entirely clear.

Though 400 IU of vitamin D a day meets recommended government intake recommendations, many in the medical profession are now realizing that this level is far too low to offer much therapeutic effect. Some suspect that if a higher dose had been used in the study, the effects would have been even more significant.

This hypothesis was illustrated in a recent Japanese study that administered 1,200 IU doses of vitamin D to schoolchildren. Those who took this dose every day had a much lower chance of developing influenza than others.

It is, however, unclear which form of vitamin D the team used in the Finland study. Vitamin D2 is not as effective as vitamin D3, but researchers often use D2 in study trials, which can make vitamin D appear less effective.