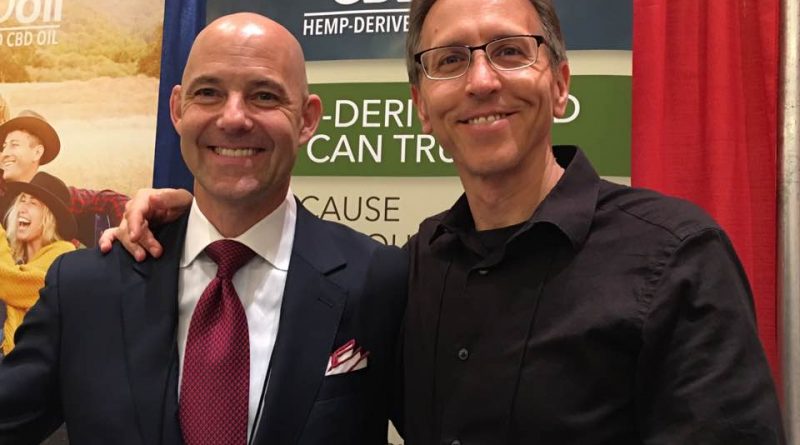 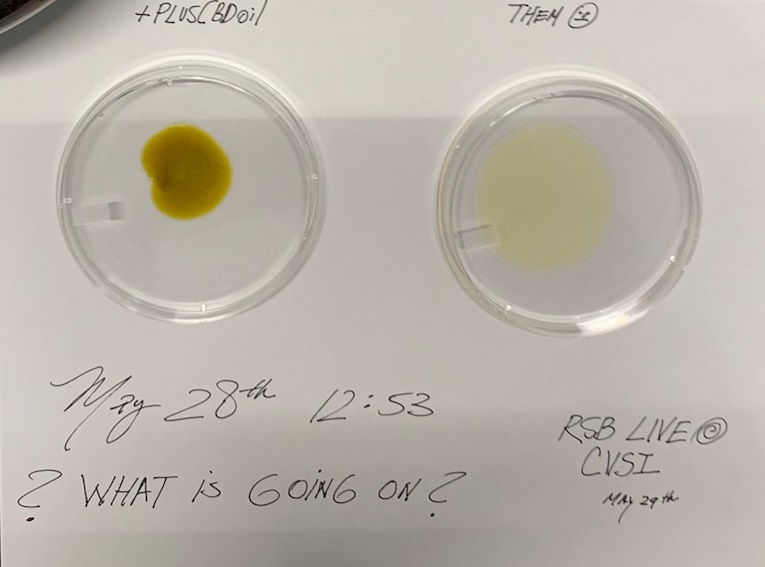 Thanks to DJ Akira the Don – “he has clout” 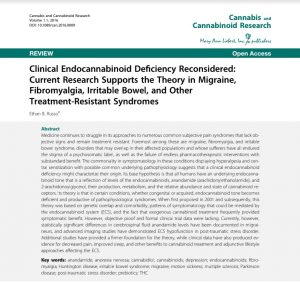 Clinical Endocannabinoid Deficiency Reconsidered: Current Research Supports the Theory in Migraine, Fibromyalgia, Irritable Bowel, and Other Treatment-ResistantSyndromes Medicine continues to struggle in its approaches to numerous common subjective pain syndromes that lack objective signs and remain treatment resistant. Foremost among these are migraine, fibromyalgia, and irritable bowel syndrome, disorders that may overlap in their affected populations and whose sufferers have all endured the stigma of a psychosomatic label, as well as the failure of endless pharmacotherapeutic interventions with substandard benefit. The commonality in symptomatology in these conditions displaying hyperalgesia and central sensitization with possible common underlying pathophysiology suggests that a clinical endocannabinoid deficiency might characterize their origin. Its base hypothesis is that all humans have an underlying endocannabinoid tone that is a reflection of levels of the endocannabinoids, anandamide (arachidonylethanolamide), and 2-arachidonoylglycerol, their production, metabolism, and the relative abundance and state of cannabinoid receptors. Its theory is that in certain conditions, whether congenital or acquired, endocannabinoid tone becomes deficient and productive of pathophysiological syndromes. When first proposed in 2001 and subsequently, this theory was based on genetic overlap and comorbidity, patterns of symptomatology that could be mediated by the endocannabinoid system (ECS), and the fact that exogenous cannabinoid treatment frequently provided symptomatic benefit. However, objective proof and formal clinical trial data were lacking. Currently, however, statistically significant differences in cerebrospinal fluid anandamide levels have been documented in migraineurs, and advanced imaging studies have demonstrated ECS hypofunction in post-traumatic stress disorder. Additional studies have provided a firmer foundation for the theory, while clinical data have also produced evidence for decreased pain, improved sleep, and other benefits to cannabinoid treatment and adjunctive lifestyle approaches affecting the ECS.

Signed As Law: New Mexico Maintains Legal CBD Sales Despite Ongoing FDA Prohibition  Last month New Mexico Gov. Michelle Lujan Grisham signed a bill into law that creates a licensing and regulatory structure for hemp production and ensures the sale of CBD can continue in the state. This will not only open up markets in New Mexico; it also takes a crucial step given the FDA’s continued regulation and prohibition of CBD. Rep. Derrick Lente (D-Sandia Pueblo) sponsored House Bill 581 (HB581). The legislation creates a licensing structure for hemp producers and for those manufacturing hemp products.  The new law specifically authorizes the sale of cannabidiol and food products containing CBD. Under the statute, “hemp finished products produced by a hemp manufacturer holding a permit issued pursuant to this section shall not be deemed adulterated as that term is used in the Food Service Sanitation Act and the New Mexico Food Act.” 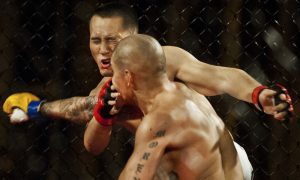 UFC Will Study Effects of CBD on Athletes The Ultimate Fighting Championship (UFC) has announced a multi-year partnership with Canadian cannabis company Aurora to test CBD products on the performance of UFC athlete participants, in pursuit of advancing science to better support the health and wellness of competitors in one of the most physically testing sports on the planet. The multi-million-dollar deal the companies are calling a “global partnership” will specifically focus on hemp-derived CBD. They hope it will significantly advance clinical science around how hemp-derived CBD impacts athlete recovery, given that the faster and better MMA fighters can recover between training sessions, the bigger a threat to their opponents they will be on fight night. With the info that comes out of the partnership, Aurora expects to further develop products specifically to fit fighters’ needs and further educate them on best practices revealed in the forthcoming data pool. 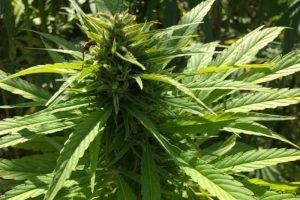 Hemp used in housing and health food busts myths about misunderstood plant Hemp, one of the planet’s most misunderstood plants, is finally shedding its undeserved bad rap. Hemp is also known as cannabis, and cannabis is generally and mistakenly regarded as a narcotic. Since the rise of drug culture decades ago this fast-growing, fibrous plant has been widely vilified, shunned and prohibited, but that is now changing. There are some 2,000 cannabis varieties, and most of them have minimal tetrahydrocannabinol (THC) — that’s the crystalline compound and main psychoactive ingredient. In other words, it is what helps get you high. Australia’s nascent hemp industry is also getting a buzz, but not from THC. It is excited by legislation passed in most Australian states in 2017 and enacted last year that allows the cultivation and human consumption of hemp seed. Since then, every Australian state and territory has seen trial plots grown, harvested and evaluated.

Study: CBD May Help Cancer Drugs Kill Certain Cancer Cells “Cannabis cures cancer” is a false and dangerous statement — for now. It’s false because although some research suggests compounds in cannabis may trigger cell death in some human tumors, a definitive link is far from clinically proven. And it is dangerous, because credulous people have been taken by false promises that cannabis can cure cancer — the leading example of weed-related fake news, mind you— and suffer ill health and criminal justice consequences as a result. This is the disclaimer and the context necessary to frame a blog post about this recent study, in which researchers have found evidence suggesting that CBD, or cannabidiol, might in fact help certain cancer drugs in their mission to kill certain cancers. If true — a very large if, but a strong possibility! — this is very huge, and one more step towards removing the “for now” qualifier above. Aware of the anti-inflammatory and other potential healing benefits of CBD, one of the cannabinoids present in cannabis (and now present in just about everything, from cosmetics to turmeric lattes to brownies, because of this awareness) oncology researchers at the Korea University College of Medicine in Seoul, South Korea decided to pair CBD with a common cancer treatment. 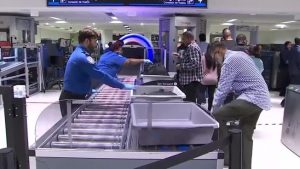 TSA Allows Flyers to Travel With Some Forms of CBD Oil The Transportation Security Administration has changed its cannabis policy to allow passengers to travel with some forms of CBD oil and a drug derived from marijuana that has been approved by the Food and Drug Administration. All forms of marijuana were previously prohibited in carry-on bags and checked luggage. On Sunday, TSA updated its “What Can I bring?” guidance under medical marijuana. The FDA in June legalized a drug called Epidiolex, which is used to treat epilepsy in children. The TSA said in a statement that it was recently made aware of the drug and updated the regulations to avoid confusion on whether families can bring it when traveling. The new policy also includes some CBD oil, “as long as it is produced within the regulations defined by the law” under the 2018 Farm Bill, which legalized hemp and hemp derivatives. Hemp-derived CBD is low in or has no THC, the chemical that produces a high found in marijuana. The TSA’s new rules still ban other forms of marijuana, including CBD oils that have THC, and cannabis-infused products that are still illegal under federal law.