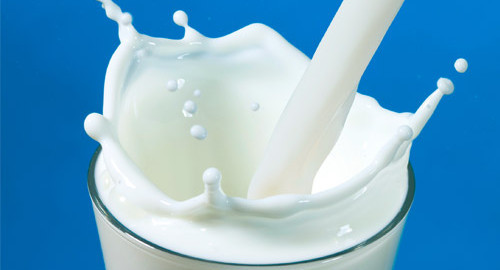 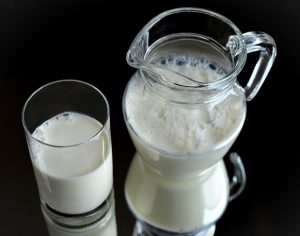 (NaturalNews) Health and nutrition information we receive from the mainstream media often turns out to be incorrect, to such an extent that even to regular readers of Natural News, it’s really hard to know what to believe. One of the most pervasive and flawed paradigms in the field of nutrition is that saturated fats are unhealthful to consume. Yet dietitians, nutritionists, and the medical establishment still insist on the veracity of this now widely disproved nutritional dogma. As reported by Healthy Hubb:

“A recent study, published in the American Journal of Clinical Nutrition, has found that the fat in butter, cream, and cheese can benefit your health, despite what has been taught for decades about the artery clogging and premature death that it can cause. New evidence shows that a diet including full-fat instead of fat-free or low-fat dairy products actually protects you from cardiovascular disease, Type 2 diabetes, and cancer, which are the leading causes of death in the world.” Healthy Hubb continues,

“Researchers found that decreasing carbohydrate portions and increasing the intake of saturated fats, which are found mainly in full-fat dairy, meat, and tropical oils, resulted in weight loss in middle-aged overweight men, which resulted in better overall health. Participants in the study who were not categorized as overweight were found to benefit from more balanced blood sugar levels and lower blood pressure on the same eating plan, which disproves any previous theories about saturated fat being bad for your health. In fact, experts say that we need to monitor carbohydrate intake instead, which can cause blood sugar spikes and upset insulin levels, which risks the development of Type 2 diabetes.”