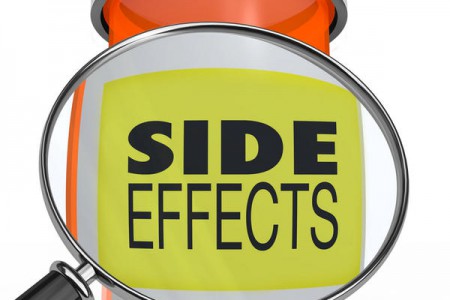 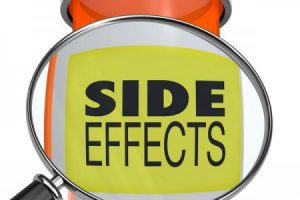 A new analysis estimates that for nearly half of clinical studies, data goes “missing” when published

Approximately half of studies published on new medical treatments leave out at least some of the adverse effects they uncovered, according to a recent analysis in PLOS Medicine. A team of British researchers conducted the review after coming across individual cases of missing side effects in medical literature, which includes studies from pharmaceutical companies, hospitals and academics. To determine how widespread the problem was, they analyzed 28 journal articles that together cross-checked the published data from more than 500 clinical studies with their original data sets. The review’s results quantitatively confirm that some drugs may have side effects not even doctors know about—which means treatments may not be as safe as they appear, says Yoon Loke, a physician and lecturer at the University of East Anglia in England. Scientific American talked with Loke about the importance of clinical data transparency. Edited excerpts follow.

Scientific American: Why are these results troubling?

Yoon Loke: What we found confirmed our suspicions: missing data are very common. Journal publications often report a smaller proportion of the measured adverse events than were observed in the clinical research. We found it alarming. You want to do the best for the patient, but if you can access only half the information, then a decision on choosing a particular drug or device might not be as reliable as you’d like.

Why do adverse events go unreported?

I think one of the problems is that journals are limited by space and the scope of what they can publish. I myself was an editor of a scientific journal, and often you want to publish interesting, positive things that people want to read. It’s an optimism bias. There are a lot of other issues that have been hinted at, too. For example, for a company to market a product, it may be more beneficial to publish more favorable results, as opposed to adverse events.

What can patients do?

If you are a patient and take part in a clinical trial, when you sign the consent form you should be able to stipulate that you want the results of the study to be available to the public. On Alltrials.net, a large body of people are campaigning for all trials to be registered and all results to be reported so there aren’t so many missing data. I’m hoping that through the public voice—as well as the U.S. Food and Drug Administration recently tightening up their regulatory requirements—data about adverse events will become available to a much wider audience.

Starting this month, U.S. investigators conducting clinical trials will have to make all their findings publicly available—no matter what outcome a study has—thanks to a new rule from the U.S. Department of Health and Human Services and the U.S. National Institutes of Health. Meanwhile the Evidence-Based Medicine Data Lab at the University of Oxford released a new online tool called TrialsTracker that reveals exactly who is withholding data. — R.F.M.