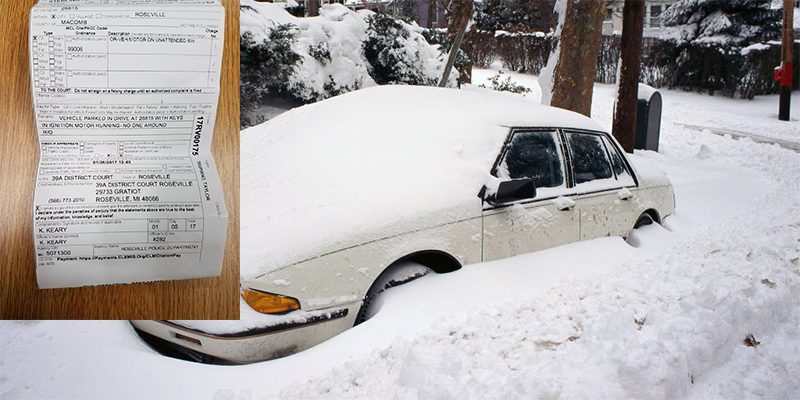 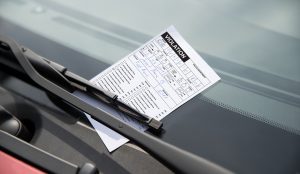 ROSEVILLE, Mich., Jan. 10 (UPI) — A Michigan man’s citation is going viral after he posted on social media about being ticketed $128 for leaving his car running in his own driveway.

Nick Taylor, 24, said his car was running for only a few minutes in the driveway of his Roseville, Mich., home Jan. 2.

“I was there for maybe seven or eight minutes before I noticed the ticket,” Taylor told CBS Detroit.

Taylor posted a photo of the ticket on Facebook. The citation states he is to pay a $128 fine for “motor vehicle unattended.”

“Vehicle parked in drive with keys in ignition, motor running — no one around,” the officer wrote on the ticket.

“Every person warms up their car,” Taylor told WDIV-TV. “We live in Michigan!”

“I encourage our officers to write this ticket,” Roseville Police Chief James Berlin said. “All it takes is someone to hop in this car and take off. Then there’s a chase often at a high rate of speed and all that could have been prevented.”

“You’re putting the public at risk,” he said. “This is purely a public safety issue.”

Berlin said cars with remote-starters are different because they include safeguards against theft.

Taylor said he thinks the officer should have knocked on his door before writing a ticket.

“That would have been respectful,” Taylor said. “I had no clue that this was a law.”

Taylor said he plans to contest the ticket in court.