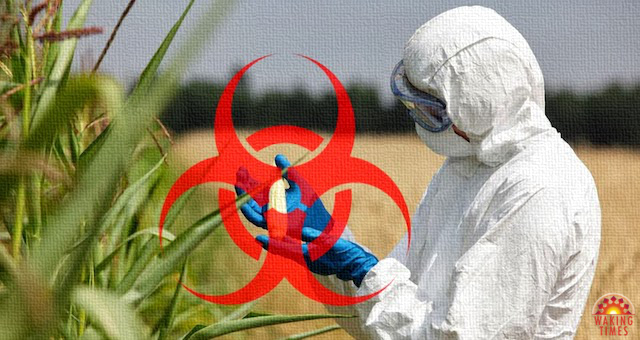 AUSTIN — House members voted Wednesday to bar doctors from vaccinating new foster children, even against cervical cancer and head and neck cancers caused by the human papillomavirus, or HPV.

A citizen petition (Docket No. FDA-2017-P-2626) recently submitted to FDA asks the agency to exercise enforcement discretion with respect to the regulatory prohibition on interstate shipments of milk products that have not been pasteurized (21 CFR 1240.61).  There have been previous petitions asking FDA to allow the interstate shipment of raw milk on a variety of grounds.  This one breaks new ground by citing as support for the requested action several Executive Orders and Memoranda issued by President Trump that are intended to reduce regulatory burdens.

What do you guys think he means by “Evidenced Based”. I like how he made it a point to say that, but what does it really mean to him? I copied and pasted his statement below.

When asked, most people would say that a smile takes years off your appearance. According to the latest study, it is quite the reverse. Research shows that, if you want to appear younger, a look of surprise is your best bet.

The miracle treatment that should have saved Becka Boscarino’s baby boy almost killed him.

Doctors diagnosed her newborn son, Magglio, with Pompe disease, a rare and deadly genetic disorder that leads to a buildup of glycogen in the body. Left untreated, the baby would probably die before his first birthday.

There is just one treatment: a series of infusions. But after the boy received his fifth dose, he turned blue, stopped breathing and slipped into anaphylactic shock.

The problem? Eventually doctors discovered that Magglio’s body was producing antibodies to the very drug saving his life.

More ridiculousness: In a consensus statement published in the journal Obesity Reviews, experts from the World Obesity Federation make the case for defining obesity as a disease process. They argue that, by recognizing the primary agent as food rather than an infectious microbe, it fits a widely-accepted model of disease.

Autism, Vaccination and Immigrants – Yet another Clear Correlation An Update 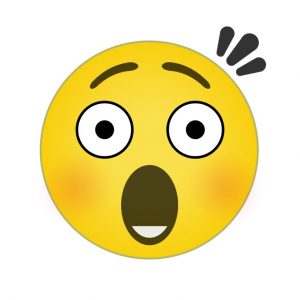 We know (or think we know) that high blood glucose, or hyperglycemia, is linked to diabetes and obesity. But now scientists have also recently discovered a link between excess blood sugar and Alzheimer’s disease. Researchers have established a “tipping point” link between excess blood glucose and the disease, meaning that people who eat a lot of sugar could be more likely to go on to develop Alzheimer’s. 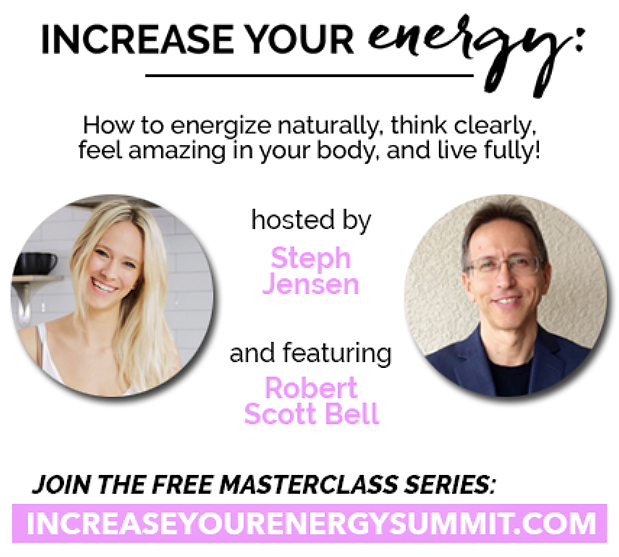