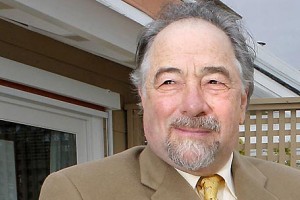 The new Conservative Party-led government of Prime Minister David Cameron informed Michael Savage it will continue the ban on the top-rated talk-radio host’s entry to the United Kingdom unless he repudiates statements made on his broadcasts that were deemed a threat to public security.

The U.K. Border Agency told Savage through a letter from the treasury solicitor’s office that his “exclusion” from the U.K. that began last year under the Labour Party government of Gordon Brown will continue “in the absence of clear, convincing and public evidence” that he has “repudiated his previous statements.”

As WND reported, then