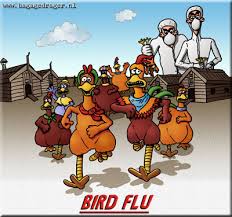 Headline: US controls bird flu vaccines over bioweapon fears “…deep inside an 86-page supplement to United States export regulations is a single sentence that bars U.S. exports of vaccines for avian bird flu and dozens of other viruses to five countries designated ‘state sponsors of terrorism.’“

Certain countries are not allowed to get the “pandemic” flu shot? That’s gotta raise a few eyebrows. Why on earth would you NOT want vaccines to go to everyone if they’re so good? Where is the humanitarian aspect of the bird flu shot-to-be? Why don’t they want to halt H5N1 in its tracks wherever it is?

“The reason: Fear that they will be used for biological warfare.”

The flu shot as a bio-weapon? Why isn’t that front page news? I sure hope that Homeland Security and our Defense Secretary is apprised of this potential terrorist scenario. The government would not be so incompetent as to allow a biological-911 to occur, would they? Or maybe they would be:

“When Indonesia’s health minister stopped sending bird flu viruses to a research laboratory in the U.S. for fear Washington could use them to make biological weapons, Defense Secretary Robert Gates laughed and called it ‘the nuttiest thing’ he’d ever heard.”

That’s comforting. The knowledge of the avian flu shot as a potential bio-terror weapon is printed into U.S. export regulations and our own Defense Secretary calls it “nutty.” Is he nuts, incompetent or plain stupid? Perhaps he follows the tradition of earlier Defense Secretaries by holding stock or sitting on the board(s) of Drug/Vaccine makers that stand to make a killing over an Avian Influenza outbreak? The question we are left with is:

“Will the experimental Bird Flu shot prevent or CAUSE Avian flu?”

Remember the shot for Swine Flu? If the regular flu shot is any indication, prepare to defend yourself from assault with a potentially deadly weapon. If you are in New Jersey, the first state to mandate the flu shot for kids, leave now. 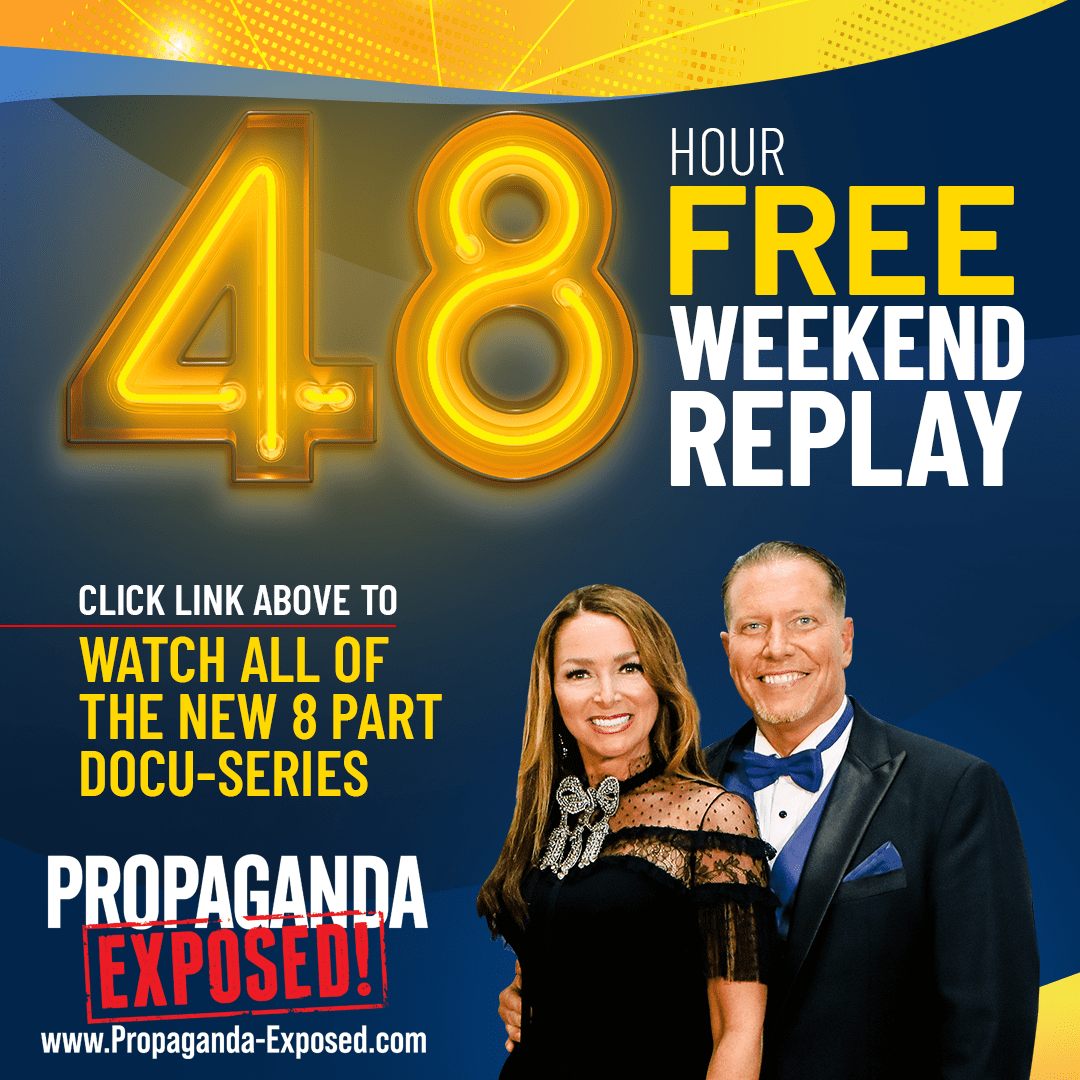