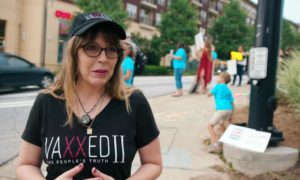 Release of Vaxxed sequel prompts fears dangerous propaganda will spread again  Anti-vaccination campaigners are preparing to release the sequel to Vaxxed, the highly contentious film that has been used to spread the unfounded claim that vaccines cause autism and other developmental problems. Vaxxed II: The People’s Truth will be premiered on 6 November in 50 venues across America. Its producers, led by Robert F Kennedy Jr, are keeping locations secret with tickets sold quietly in advance in the hope of foiling efforts to block the movie. From 7 November, the film will be taken on the road in the same “Vaxxed” bus that was deployed in 2016 to disseminate the original film, traveling more than 50,000 miles from coast to coast of the US. The movie was a powerful propaganda tool for the anti-vaccination movement, which has seen a surge in recent years within certain religious communities and among parents worried about scientifically unproven so-called “vaccine injuries”. 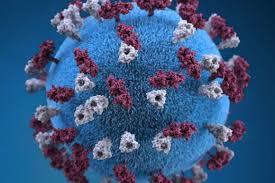 Measles wipe immune system’s memory of other illnesses, studies find Measles can erase the immune system’s memory, leaving us vulnerable to diseases we were previously protected against, new research has found. Two separate studies, published Thursday in the journals Science and Science Immunology, found that the highly contagious and potentially fatal measles virus can cause “immune amnesia,” removing antibodies that had protected patients from other illnesses. Researchers from the Harvard Medical School, who led the Science study, examined blood samples from children before and after getting measles. They found that the virus wipes out 11% to 73% of patients’ protective antibodies, putting them at greater risk of viral and bacterial strains they were previously immune to. This means that measles can effectively undo the protection provided by vaccines against other infections like flu or even tuberculosis — and measles outbreaks can thus cause spikes in other illnesses. 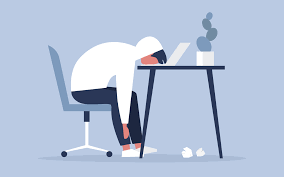 The New Normal: Over A Third Of Americans Battle Job Burnout Every Single Week The World Health Organization recently recognized occupational burnout as a legitimate health syndrome. While that may sound a bit excessive at first glance, consider the results of a recent survey involving 2,000 working Americans: A shocking 36% of respondents reported dealing with feelings of on-the-job burnout every single week. Another 56% say they get burnt out on on the job at least once per month. On the other hand, if stress and exhaustion isn’t gripping you mentally and physically at your desk, sadly you’re in a small minority. Only 12% of surveyed employees say they have never felt burnt out while working in their current position. Conducted by telecommunications company TollFreeForwarding.com, the survey also revealed that roughly four in 10 employees deal with weekly health issues brought on by job-induced burnout. More specifically, 40% suffer from anxiety regularly, 44% report feeling exhausted on a weekly basis, and 56% say that intense feelings of stress have become part of their weekly routine.

The Healing Revolution® is all about helping you awaken the healing powers within you. It’s about tapping into the life of abundance and joy that is your birthright.

The Eight Essentials provide an easy-to-follow path to get there. They are the heart and soul of The Healing Revolution.

These empowering natural health techniques are all free. Yet they are the most transformative tools of change I have ever witnessed. Plus, they have been tested and proven to work during my 40 years of sharing them with patients.

The Eight Essentials of life are:

Only when these Eight Essentials of life are integrated into our lives can we live to our fullest potential. 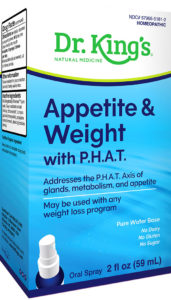 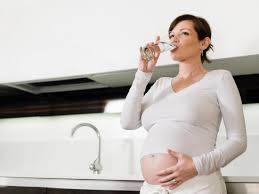 ‘So much is at stake’: Academics call for release of data behind controversial Canadian fluoride study When the editor-in-chief of a highly reputable American medical journal decided to publish a potential bombshell study from Canada hinting that pregnant women who drink fluoridated water risk subtly damaging their child’s brain, he braced for the blowback. He imagined anti-fluoridationists would sink their teeth into it and wave it as more proof of the harms of “mass medication,” while proponents of fluoride would “trash it, because they just don’t want to believe the findings,” Dr. Dimitri Christakis, editor of JAMA Pediatrics said in an interview with the Post. Well, he certainly called it. Anti-fluoride activists are demanding a moratorium on fluoridation and an end to a “human experiment on millions of children,” while an international group of academics has now taken the rare step of urging the study’s American funder to formally request that the authors of the controversial paper release their data for independent review. 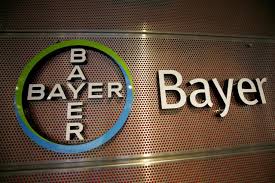 Bayer says U.S. glyphosate plaintiffs more than double since July Germany’s Bayer is now facing 42,700 U.S. plaintiffs blaming its glyphosate-based weedkillers for their cancer, more than twice the tally in July and potentially raising any future settlement. Bayer, the inventor of aspirin and owner of Yasmin birth control and Claritin allergy relief brands, is widely expected to eventually buy itself out of the litigation, with analysts currently estimating the size of a future settlement at $8-$12 billion. It put the increase in claims down to a significant increase in plaintiff-side television advertising spending. “The number of lawsuits, first and foremost, doesn’t tell us anything about their merits,” Chief Executive Werner Baumann said in a media call. “The number of the lawsuits in no way, shape or form is indicative of the amount of the settlement.” 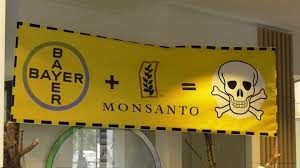 Bayer says U.S. farmers unfazed by glyphosate litigation Bayer, the world’s largest maker of seeds and pesticides, said U.S. farmers were unperturbed by lawsuits seeking damages from Bayer for an alleged cancer-causing effect of glyphosate-based herbicides. “There is extremely strong support among farmers, who are imploring us to keep this crop chemical – which is systemically relevant for the preparation of fields – on the market,” Chief Executive Werner Baumann told journalists in a conference call on Wednesday. He added third-quarter herbicide sales were roughly on par with the year-earlier level. Bayer, which relies for most of its Crop Science business on U.S. and Brazilian farmers, is now facing 42,700 U.S. plaintiffs blaming its glyphosate-based weedkillers for their cancer, more than twice the tally in July, raising the stakes in the group’s efforts to reach a settlement. 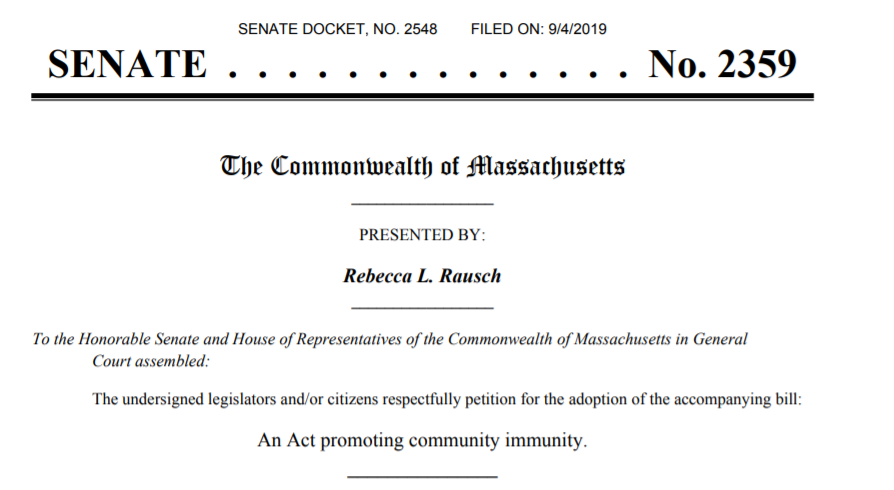