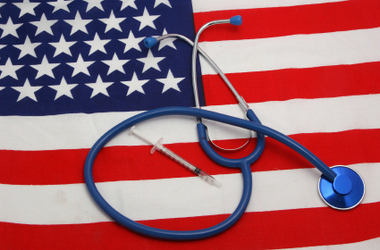 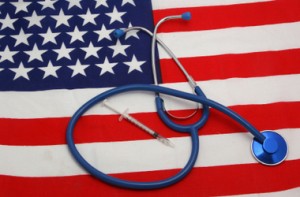 Why do millions of Americans still clamor for government-controlled health care? I do not begrudge those crying out in desperation as they have been bred to believe that government can save them from themselves.

The reality is that government-sanctioned healthcare is responsible for hundreds of thousands of deaths each year is lost on those who rely on the pharmaceutically-conflicted mainstream media for their news.

A disempowered people would naturally cry out for some “deus x machina” to intervene in what appears to be an engineered scenario where healthcare is too expensive for millions to access. How did this happen?

Monopoly. The medical monopoly. The economic monopoly. Teaching children that government-sanctioned doctors are the only legitimate go-between to some unexplained power source to which un-degreed peasants have no access.