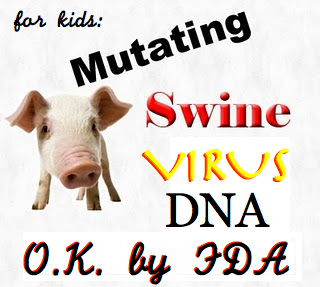 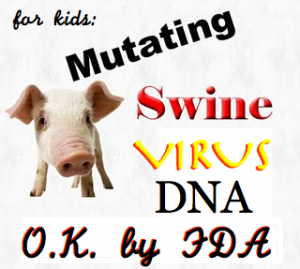 Radio broadcast on Sunday, May 16, 2010 from 1 PM to 3 PM EDT: Whether Obama-care proves to be constitutional or not (clearly, it isn’t), what will be its demise in any case is the fact that there is no money to pay for it.

Just as there are no real nutrients in a Twinkie, there is no money in the paper feverishly printed by the Federal Reserve. Nor is there in the Euro or the British Pound. The whole world has gone funny-money mad.

Obama reads his teleprompter and it says