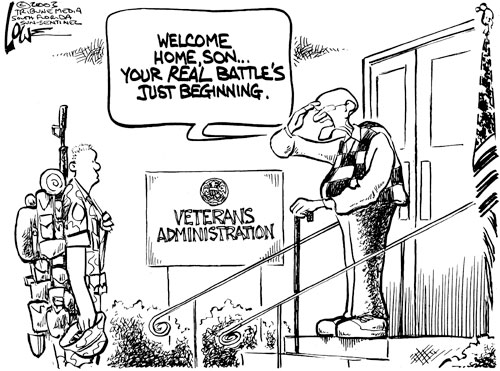 Thursday on The Robert Scott Bell Show 7-9 PM EDT: RSB is joined by constitutional gurus,  Jonathan Emord & Norm Singleton, to channel their collective knowledge and judge todays news with the ever true filter of liberty.  Todays first plaintiff on the stand is the exposé from James O’Keefe’s Project Veritas , which has shed a major spot light on the pharmaceutical directed treatment protocols administered at the VA directly contributing to the epidemic level suicide rates among our veterans. RSB & his guests will also discuss another story which literally failed to pass the sniff test, the TSA failed to detect 95% of the weapons and bombs secretly sent through their screening process as a part of a Homeland Security test.  Don’t worry though, just like how the USA Freedom Act will continue to perpetuate the collection of Americans bulk personal data, the federal government has reassured us that they are dedicated to keeping us safe, no matter what leaks and admissions undermine the validity of that narrative.  Speaking of keeping you safe, the FDA and FTC have exhibited that they will not be shown up by their brothers over at the NSA and DHS, as it has come to light that recently they conspired to curb the public access of Homeopathic products. What would Benjamin Franklin say if he were alive today to see these fallacious attempts to provide security at the expense of our rights? 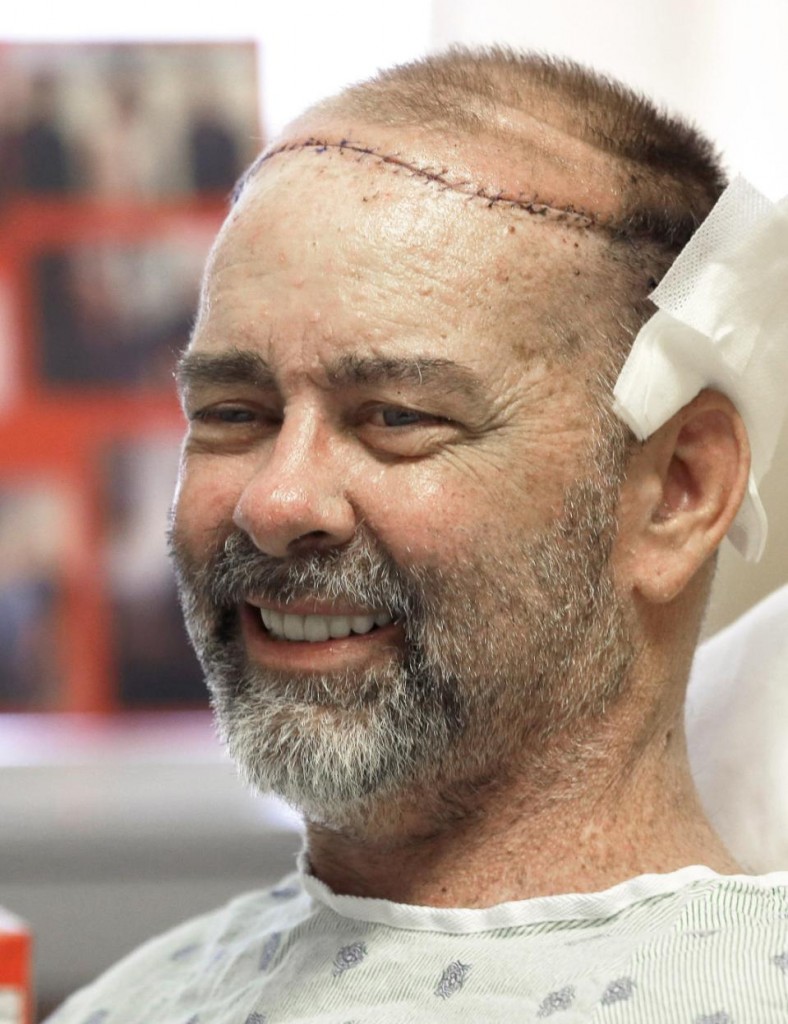 In health and medical news,  the USDA has announced that the vaccine developed to combat the spread of the avian bird flu has not met the standards the agency was looking for to justify its emergency use.  RSB will also break down the skinny behind a VirScan, a new blood test which boasts the ability to tell you “Every virus you have ever”.  Maybe VirScan can be employed to help us define what brain virus the scientists who are contemplating the transplant of fecal matter to patients with gastrointestinal disorders are exhibiting.  In other news, celibate monks beware, as Flibanserin, coined the “Pink Viagra” has been approved for use, with the contingency that “certain” risk management options beyond labeling are implemented.  Today has also marked the worlds first skull-scalp transplant out of Texas, which goes to show that even progressive globalism can’t completely halt the flame of American innovation.  Now if we can just get the allopathic community to focus on advancements inside their own fields we will be golden!

Hi Robert, I want to ask you this question: Do you know of any studies which have any information that says using Viagra can cause or increase the risk of Diabetes? I believe I did read this somewhere, however, I can find no reference to the article which if memory serves, was on Medscape.com. Now it seems, I cannot find any reference to Diabetes and Viagra use. Thanks for any information you could provide !
Sincerely,
~Charles