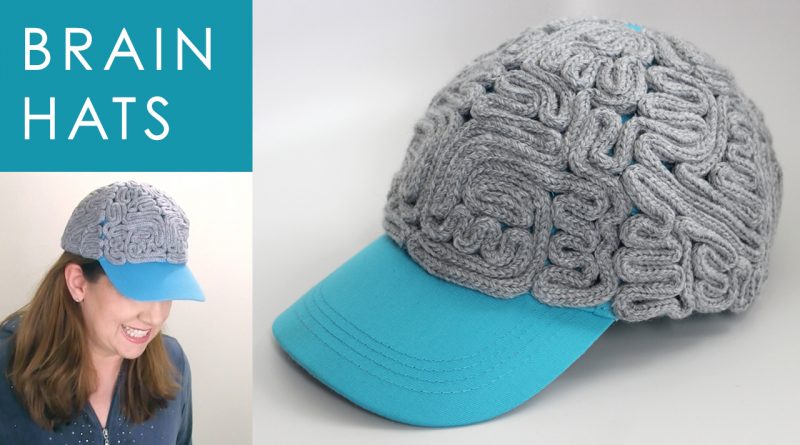 California Senator Richard Pan was instrumental in revoking California’s vaccine exemptions while refusing to have a dialogue with his critics, even those that are constituents. Pan even supports conflicted, failed researcher David Gorski’s call to censor vaccine skepticism on Facebook. So California resident Josh Coleman took the dialogue to Pan at the March for Science in Washington, DC. Pan continued walking but Coleman didn’t let up, not even with the wrath of triggered social justice warriors who tried to give Pan a mobile safe space.

The Problem With the March for Science: Our culture’s understanding of science is very, very broken, and on Saturday, it was impossible to ignore.

Internal FDA documents confirm that genetic engineered/modified food products (widely known as GMOs), entered the U.S. food supply without having been subjected to scientifically rigorous safety tests as is mandated by law. GMOs entered the market through the perversion of science, the corruption of government by politically appointed bureaucrats whose allegiance was with industry.  (Read AHRP Post How Monsanto Rigged the System through politics and propaganda)  In 2003, a congressional committee report, documented political interference and manipulation of scientific research at federal agencies charged with developing science-based public health policies.

Greg Gutfeld called out television personality Bill Nye the Science Guy for trying to silence opposing viewpoints on climate change. He also said the recent marches in honor of Earth Day continued that theme of “marching for silence” rather than marching for science. 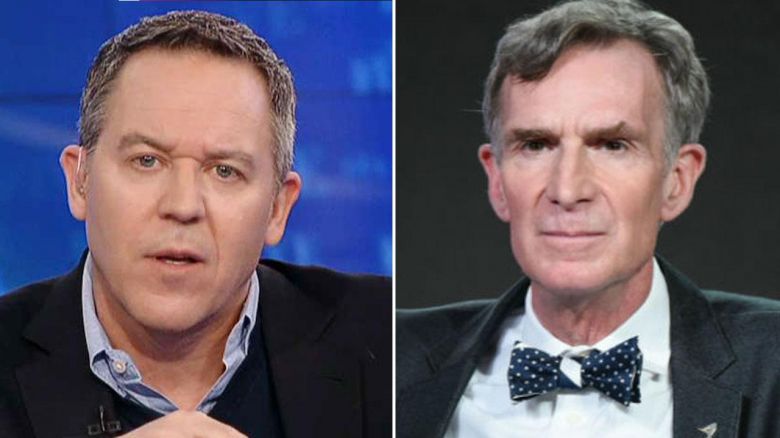 Bill Nye the “Science Guy” tried to claim the Constitution supported the concerns of thousands of scientists and environmental activists who took to the streets on Earth Day to protest the Trump administration’s proposed budget cuts to federal agencies. “If you suppress science, if you pretend climate change isn’t a real problem, you will fall behind other countries that do invest in science, that do invest in basic research,” Nye told CNN Saturday as the “March for Science” took place.

Serious or fatal bouts of malaria are more prevalent in the U.S. than previously realized according to a new study.  The report says immigrants visit their home countries on vacation and and bring it back with them. 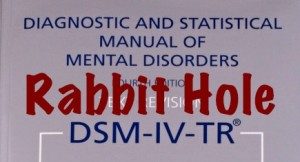 I have been a regular listener for about 4 years now and really respect your knowledge. (And Dons! LOL)
I have a QOTD that I need help with. My father in law has been in and out of doctors office for about 3-4 months now. He had pneumonia and the doctors think they got rid of it but he still has all the same signs. They are claiming he has asthma. He has been taking inhalers and breathing treatments to no avail. He has been using a CPAP machine for a couple years. He still has all the signs of pneumonia. Doctors keep giving him steroids and antibiotics to no avail. Still having a problem breathing. It sounds like he is always struggling for air. Almost like COPD. Now they say he has blood in his urine and kidney stones. What do you recommend he does? Nebulize silver? Supplements? Anything else that will help?
Thx for all you do and the laughter you and Don bring to all of us!

Gastroenteritis is one of the main causes of death in children under 5 years old, leading to 2.5 million deaths annually, with younger infants being most at risk. New research in mice has shown promising evidence that a type of gut bacteria could provide protection against the adverse effects of gastrointestinal infections in babies.

Industry says we need conventional/GMO farming to feed the world. Here’s why they’re wrong. David Montgomery, PhD, professor of Earth and Space Sciences at the University of Washington, recently pointed out that regenerative farming practices that restore fertility to soil will be the key to the future of agriculture.

Remember Friends, the Power to Heal is Yours!  The Truth About Vaccines is for sale at a DISCOUNT, and available to stream online again this weekend! 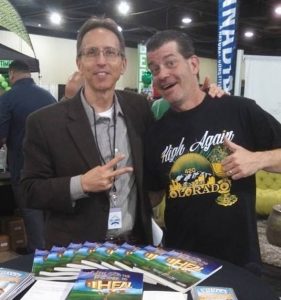