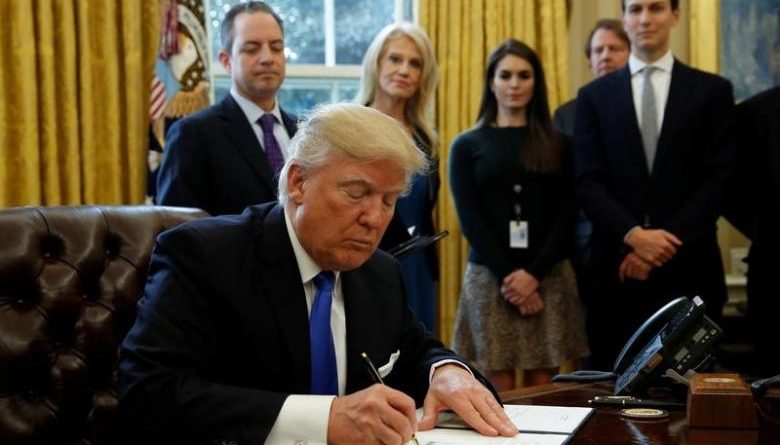 Representative Tom Price, President Trump’s nominee to lead the Department of Health and Human Services, said on Tuesday that science does not support the claim that vaccines cause autism — putting some distance between himself and his future boss on the issue. Price, a Georgia congressman, appeared before the Senate Finance Committee. Much of the discussion focused on the Affordable Care Act and Medicare, as well as Price’s personal investments in health care companies, the dominant news stories around his nomination. 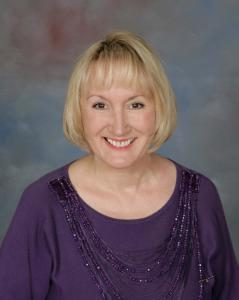 Annie is a 16-year survivor of end-stage metastatic breast cancer, given 3 months to live in 2001. She did no surgery, high-dose chemo, or radiation. Instead, she healed her body as gently and non-invasively as possible. She will be joining us from time to time to talk about the educational nonprofit Best Answer for Cancer Foundation, and her book, “The Healing Platform”, which chronicles her experiences. We will explore different therapies together.

Tonight, we will be talking about one of her favorite therapies: Insulin Potentiation Therapy, or IPT. After her 3-month diagnosis, Annie spent the next year trying different things: after one year, she was still alive and the tumors had shrunk, but she still had some active tumors. Once she started IPT, she was able to literally watch the tumors shrink and go away.

Annie will briefly explain the theory behind how this elegant delivery mechanism works, and how it can deliver small doses of drugs directly to the cancer. We will also discuss how to get IPT training so that you have another tool in the toolbox to help patients of cancer and chronic disease. Email annie@bestanswerforcancer.org to find out how to participate in the IPT training February 6-10, 2017 in Dallas, Texas!

A zoo in New York wants you to think outside the box when it comes to gift giving for Valentine’s Day. The Bronx Zoo has kicked off its annual Name-A-Roach event.  For a few weeks leading up to Valentine’s Day, zoo-goers and anyone else interested can name a Madagascar hissing cockroach in honor of someone they love.

Hour 2 ~ Outside the Box with Ty Bollinger 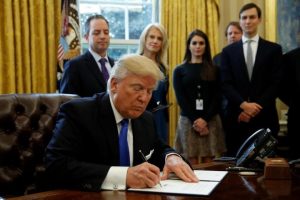 The mainstream media lost no time in attempting to undermine President Donald Trump, as opposed to actually reporting information. After eight years of kowtowing to Obama, they have suddenly discovered a civic responsibility to hold the government accountable. But they are focusing on minutiae, and in some cases actually telling lies, both of omission and commission. That risks alienating the public even further — making it harder, actually, for the media to act as watchdogs.

President Donald Trump signed directives on Wednesday to build a wall along the U.S.-Mexican border and strip funding from cities that shield illegal immigrants. The President is expected to take additional steps in the coming days to limit legal immigration, including executive orders restricting refugees and blocking the issuing of visas to people from several Muslim-majority Middle Eastern and North African countries including Syria, Sudan, Somalia, Iraq, Iran, Libya and Yemen.

A British mother of four battling breast cancer has turned down conventional National Health Service (NHS) treatment, and instead plans to “cure” her illness by adopting a vegan diet.  Specialists offered the 36-year-old a full mastectomy or lumpetcomy and radiotherapy on the NHS. But, she has defied the medical advise, by declining both options. Instead, she has overhauled her diet to eliminate meat and dairy. “I’ve chosen the natural way to show cancer the door, pronto,” the 36-year-old said.

Latin America, once plagued by malnutrition, now faces a different type of public health crisis as processed food increasingly replaces traditionally prepared dishes, leading to a surge in obesity rates, a United Nations report showed on Thursday. Nearly 58 percent of the region’s inhabitants, or close to 360 million people, is either overweight or obese, said the report by the United Nations’ Food and Agriculture Organization (FAO) and the Pan American Health Organization (PAHO).

The Centers for Disease Control and Prevention issued new regulations this month that give it broad authority to quarantine Americans. The rules outline for the first time how the federal government can restrict interstate travel during a health crisis, and they establish in-house oversight of whether someone should be detained, without providing a clear and direct path to challenge a quarantine order in federal court. 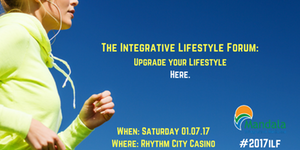