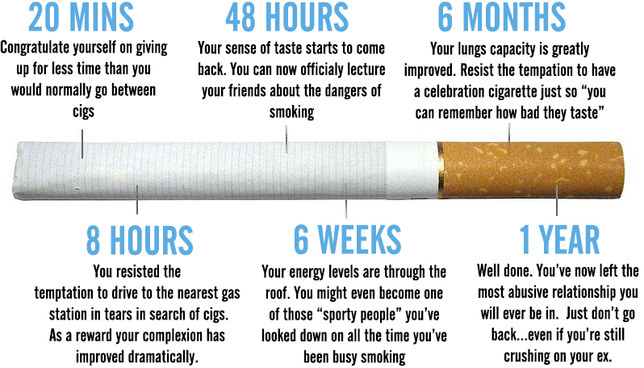 Pfizer finally convinces FDA to pull black-box warning on Chantix for psychotic side effects.  Seven years after safety concerns altered the trajectory of Pfizer’s stop-smoking med Chantix, the FDA has pulled its black-box warning from the drug’s label. FDA officials removed the warning after weighing data from the EAGLES postmarketing study showing that Chantix wasn’t associated with a higher rate of severe neuropsychiatric events. Another update notes that Chantix has a higher efficacy than GlaxoSmithKline’s Zyban or a nicotine patch, according to a statement.

Neuropsychiatric safety and efficacy of varenicline, bupropion, and nicotine patch in smokers with and without psychiatric disorders (EAGLES): a double-blind, randomised, placebo-controlled clinical trial. 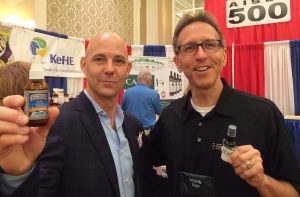 Stuart Tomc joins us as a private citizen from our CBD loving friends at CV Sciences to talk CBD and the FDA. Remember, if you are looking to try CBD to help your body manage pain, inflammation, or other issues, 15% off all products for the holidays!

The Sky is NOT Falling The Final Rule published by DEA did not change the legal status of CBD. This can only be done by a scheduling action which has NOT occurred.

If this were the 60s or 70s and you told someone you were using cannabis for pain relief or to treat an illness, you might get a funny look. Today, however, countless legitimate medicinal uses have been discovered for the plant. It’s finally receiving positive attention from a society that’s condemned it for nearly a century.

Note to competitive men: when indulging in board games this Christmas, consider your background music carefully. Rock music could put you at a significant disadvantage if you are facing off against a female competitor. 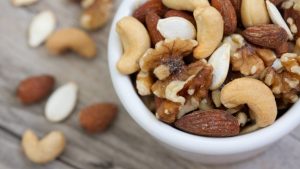 The truth about nutrition is always in flux. One day coffee is a carcinogen, the next it’s a potent antioxidant. Carbs used to be the devil, now (the right kinds) are the staple of a well-balanced diet. What’s healthy seems to change regularly, and 2016 was no exception, which is why we’re looking back at the biggest nutrition discoveries of the year.

A prominent medical journal on Monday published a scathing attack on global health advice to eat less sugar. Warnings to cut sugar, the study argued, are based on weak evidence and cannot be trusted. But the review, published in The Annals of Internal Medicine, quickly elicited sharp criticism from public health experts because the authors have ties to the food and sugar industries.

On average, one new contagious disease has emerged each year for the past 30 years. Yet most states are easily caught off guard, according to a new report from Trust for America’s Health, issued Tuesday. Twenty-six states and the District of Columbia scored a six or lower on 10 key indicators of public health preparedness, according to “Ready or Not? Protecting the Public from Diseases, Disasters and Bioterrorism.”

Robert,
I have been doing Sovereign Silver at two tablespoons three times a day before meals. I have also been doing a morning daily Sovereign Silver enema with 25 milliliter Sovereign Silver. How long should I be doing this to kill off all the bad bacteria? Also I will be using SBO probiotics under the axe brand. Or can you recommend something better? Also how much of the probiotic should I be using daily. Thank you for your information on everything

The Charity Commission for England and Wales ruled that the “Temple of the Jedi Order” are not an official religion. The commission determined the religious group based on the beliefs of Jedi from the Star Wars films was not eligible for charitable status as an organized religion.

Remember friends, the power to heal, is yours.