Thursday on The Robert Scott Bell Show: The Sacred Fire of Liberty!

Guest hosting with us are: Jonathan Emord, Cheryl Chumley and Norm Singleton. (click their names for more) 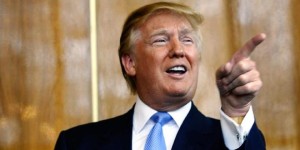 This report should make Donald Trump supporters angry! While taxpayers are often funding political debates, the Republican Party has the ultimate say over its own events. And while the GOP is supposed to stand for the principles of the Founding Fathers, it can be manipulated by the political establishment which can’t stand Trump’s conservative views.  The real reason why the GOP is focusing on Trump’s threat to run as a 3rd party candidate is it would give them grounds to boot him from future debates. The Republican Party, to protect its interests, is probably willing to boot the front-runner candidate. And they have savvy enough operatives, such as Karl Rove, who are ready to do it…

The Florida and Ohio primaries are next, how will they impact the race for the presidency? 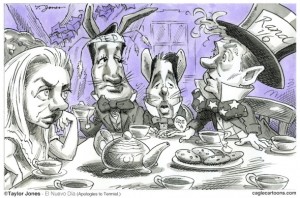 How did Sanders win by 1.5 percentage points when our polling average showed Clinton ahead by 21 points and our forecasts showed that Sanders had less than a 1 percent chance of winning?

Hillary in Wonderland – (is an indictment coming or does Hillary know something about Lynch none of the rest of us knows). 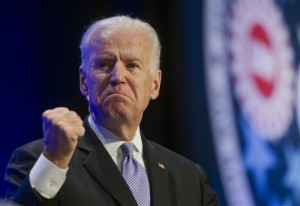 Vice president Joe Biden put on his tough man’s cap Wednesday to issue a warning to Iran over its recent reported ballistic missiles test firing, telling Tehran that America would not hesitate to take action if the country was found in violation of its recently forged nuclear deal with global powers.  Because more “action” over-seas has been great for America the last 10 years, right? 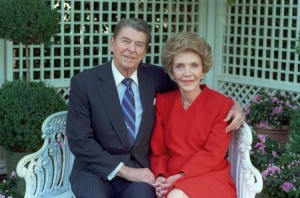 Rest in peace Nancy Regan – we reflect on the joint-legacy of the Regans in America.

As a result of a Freedom of Information Act request, the Pentagon reported that it had flown surveillance drones over the US over the past decade.  Well, most of us should not be shocked – now can we do anything about it? 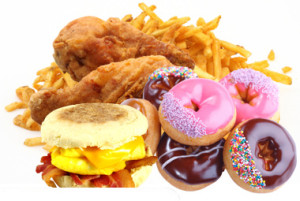 Once again, research has demonstrated that Americans actually tend to eat food, too much, mostly things that are no longer recognizable as plants, if indeed they ever were: More than half of Americans’ calories come from “ultra-processed foods,” according to a new study published in BMJ Open.

West Virginia lawmakers and Capitol staffers had a very bad weekend after drinking raw milk to celebrate a law loosening restrictions on the product. Now state health officials are investigating whether the milk was to blame for their fever, vomiting and diarrhea, and weighing allegations the raw-milk party broke the law.

In a new study, years of taking popular diabetes drug tied to risk of B12 deficiency. We’ve been speaking recently about how vital B12 is to so many body functions. Again, this is why it’s so important to be careful of long-term drug use, and to make sure you are constantly helping your body detox, and restore itself from the toll chemical medication can take.

Speaking of your amazing body, are you ready to celebrate World Kidney Day?  Our kidney’s are awesome, and essential, and do a lot of work for us…so yet another day has been declared so that “kidney disease awareness” can be spread. Are we finding the right ways to keep our kidney’s healthy?  Or is this something the drug-companies are benefiting from? 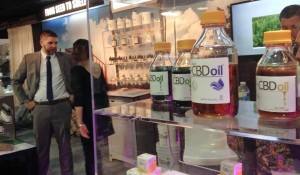 CBD oil is under attack from the FDA.  Of course, and easily accessible and affordable option to the rampient opiate use in America is cause for alarm, right?  the FDA sent out a number of warning letters to companies that make and sell products containing cannabidiol (CBD), a type of cannabinoid found in marijuana. Some of the products that the FDA tested contained no CBD in them at all.  RSB breaks down the story, the claims, and connects with our friends at Cannavest about it all. Not to worry friends!

We’ll also discuss a new article that breaks down 7 common myths about cannibus use, legislation.  Isn’t it great to get some clarity together? 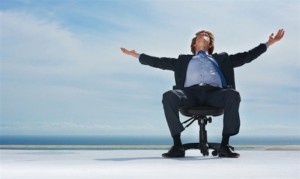 Aaaaaaah, really? You would die if you didn’t sigh? The science behind “sighing” is revealed…it appears, that as usual, your body has a reason for doing what it does!  Isn’t that encouraging?

Check out Robert Scott Bell and Ty Bollinger on the California Jam site!