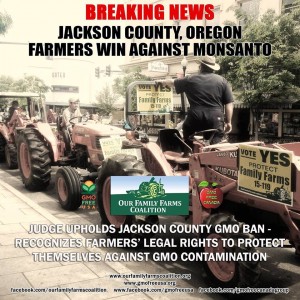 Tuesday on The Robert Scott Bell Show 7-9 PM EDT:  “May you live in interesting times”, an often used Chinese proverb, pointedly describes the state we are are currently experiencing in America today. RSB uses his keen nose for liberty to trudge through the incredible monsoon of information flooding the nation. Out of Jackson county, Oregon, we have a major precedent making victory against the shameless mad scientists at Monsanto, as a judge there upholds the counties constituents rights to ban Genetically Modified Food.  As a follow up punch a new study has found that, much like their public propaganda arm, the BT toxin engineered into GM Corn no longer works against the pests it was conceptualized to exterminate.  Even the food giant Nestle has been forced this week to announce they will be removing the cancer causing, obesity proliferating artificial flavoring featured in their flagship products.  Across the board we are having astounding victories against the previously deaf corporate food industry, even to the point where Time magazine has admitted the fact that its not simply a trendy astetic ethical decision to grow clean food but rather an economically advantageous business choice compared to the modern pesticide driven alternative!  Referring back to that Chinese parable, Bill Levin has become the first IRS approved “Church of Cannabis”, this has paired nicely with the new national campaign of “Hemp History week” to bring awareness to just a snapshot of the medical and industrial applications of this miraculous plant.  Next to gravitating toward freedom, have we also become a culture who fills our time with mindless challenges? You be the judge with this weeks new flavor, the holding of a can of coke between ones blue footed boobies of Madagascar.  On the bright side at least they aren’t publicizing drinking that industrial toilet cleaning solution! 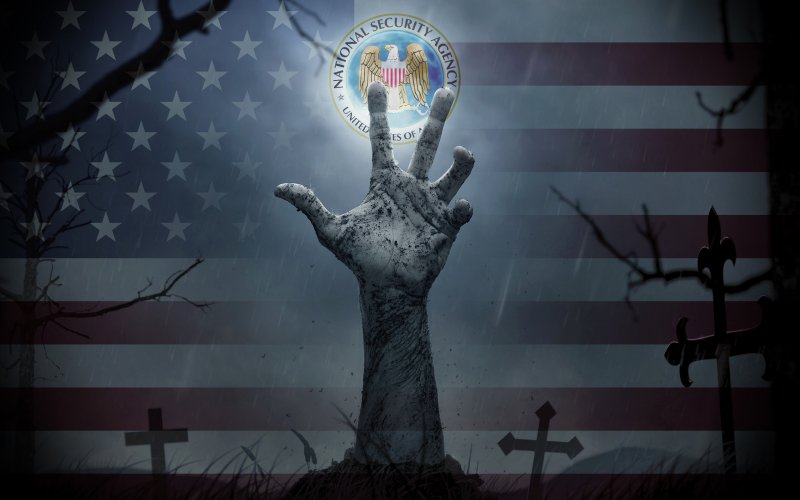 In Hour 2 RSB breaks down the truth behind a fallacious study out of Denmark, which claims diabetes may lower ones risk of developing ALS.  RSB also rings the alarms against insulin based treatment protocols for type 2 Diabetes, as research out of Iowa proposes that the disease may actually be caused from persistent exposure to Staph bacteria.  For todays edition of common sense lacking admissions from the mainstream medical community we have an article suggesting the logical absurdity that exercise may actually help prevent lung and breast cancer!  Guess we can start incorporating that into our daily regime since the medical authorities have finally blessed it off. In political news, as the dust settles on the battlefield of the senate floor RSB examines the backlash Rand Paul is facing in leu of his historical stand against the dragnet surveillance of the NSA.  We would also like to welcome one of our allies in this fight, Jack Hunter, who has been typing a firestorm regarding the paradigm created by this debate which he coins as the fight of “Libertarians against Authoritarians”.  A disconcerting update on this subject has arisen however that suggests the NSA, like a zombie, may actually carry on its surveillance activities after its death.  Lastly RSB covers yet another reason why resisting the supplanting of our culture by radical islam might be a bipartisan issue, as Jamiat Ulema-e-Islami Fazl (JUI-F) Chief Maulana Fazlur Rehman, suggests the immodesty of women is the cause behind earthquakes, inflation and all the other kinds of disasters.

Question of the day:
Robert and Super-Don. Love your show and keep on keeping on!! I’m sure you’ve seen the new articles on the new cancer drug that apparently boosts the immune system to fight cancer (ironically enough). What are your thoughts on this?