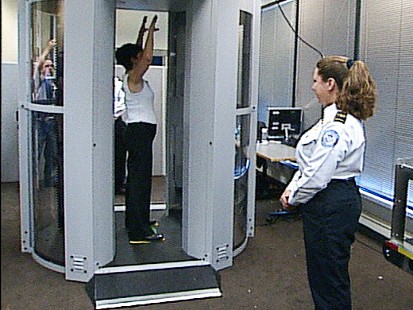 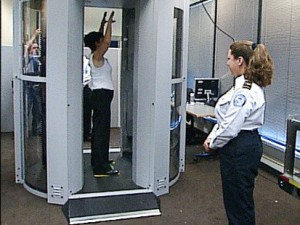 Opposition to new full-body imaging machines to screen passengers and the government’s deployment of them at most major airports is growing.

Many frequent fliers complain they’re time-consuming or invade their privacy. The world’s airlines say they shouldn’t be used for primary security screening. And questions are being raised about possible effects on passengers’ health.

“The system takes three to five times as long as walking through a metal detector,” says Phil Bush of Atlanta, one of many fliers on USA TODAY’s Road Warriors panel who oppose the machines. “This looks to be yet another disaster waiting to happen.”

The machines ? dubbed by some fliers as virtual strip searches ? were installed at many airports in March after a Christmas Day airline bombing attempt. The Transportation Security Administration (TSA) has spent more than $80 million for about 500 machines, including 133 now at airports. It plans to install about 1,000 by the end of next year.

The machines are running into complaints and questions here and overseas: