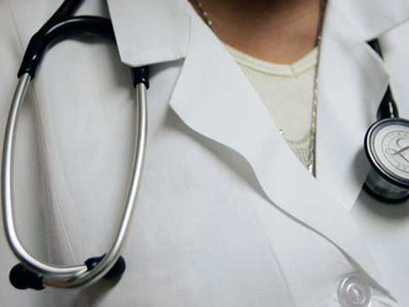 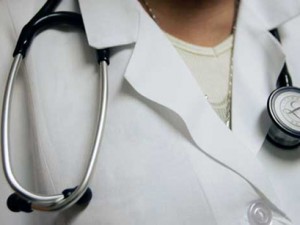 Cuts to the reimbursements given to doctors who treat patients covered by the state’s low-income health care program are raising fears that already declining physician participation will fall even further, according to a published report.

The health care and insurance industries fear that a 1 percent cut in Medicaid fees scheduled to take effect Sept. 1 will be the first in a series of cuts as state agencies are asked to trim their two-year budgets by 10 percent to help cover an expected $18 billion revenue shortfall, The Dallas Morning News reported Sunday.

About 3.3 million poor and disabled Texans depend on Medicaid for health care, but less than a third of the state’s 48,700 practicing doctors accept patients covered by the federal program, according to Texas Health and Human Services Commission. And some doctors who do participate in the program limit the number and kind of patients they accept.

The commission, which administers the program in Texas, is among the state agencies that state leaders expect to cut spending. Thomas Suehs, the commission’s top executive, said he realizes the bind that physicians find themselves in.

“No one ever wants to cut Medicaid,” commission spokeswoman Stephanie Goodman said. But, she noted, “it’s 75 percent of our budget. So when you start to identify places to reduce our budget, it gets very hard to skip Medicaid.”

Dr. Lou Montanaro, a suburban Dallas obstetrician, said he wanted to stay in the Medicaid program, but low reimbursement levels have prompted him to restrict the Medicaid cases he takes. He accepts pregnant patients, but not women seeking gynecological care.

Montanaro believes that reimbursement levels will continue to decline, which will prompt more doctors to decide to restrict or stop taking Medicaid patients.

“They’re going to try to expand the rolls of Medicaid … and at the same time they want to reduce the reimbursement to doctors,” he said. “With the (pay) trend going downwards, I don’t see additional physicians signing up. It’s just not going to happen.”

The issue is one of financial survival, said Tom Banning, the association’s lobbyist. He said Medicaid pays about 70 percent of what Medicare, a federal insurance program for people age 65 or older, pays for the same service. Commercial insurers are also lowering their rates, he said.

In planning their business survival strategies, doctors “have tended to look at what is the lowest-paying part of the market, which is Medicaid. It’s not a hard economic decision,” Banning said.