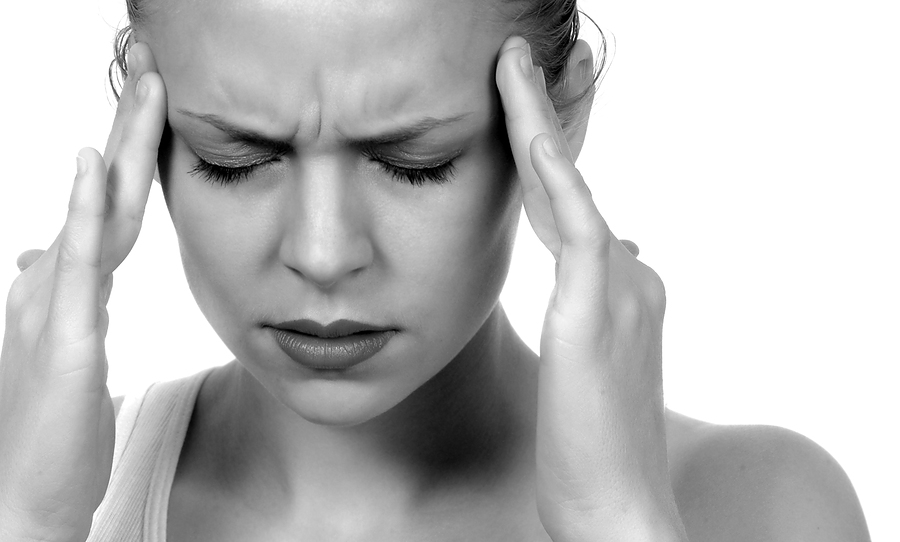 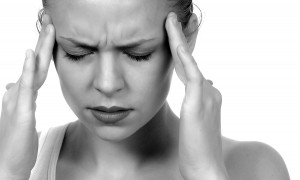 Gene detectives on Sunday announced they had found the first inherited link to common types of migraine, a finding that boosts hopes for new drugs to curb this painful and costly disorder.

Scientists from 40 medical centres pored over the genetic profiles of more than 50,000 people, comparing those who suffered badly from migraines with others who were otherwise healthy.

What came up in the net was a tiny but telltale variant of DNA that boosts the risk of getting migraines by around fifth.

“This is the first time we have been able to peer into the genomes of many thousands of people and find genetic clues to understand common migraine,” said Aarno Palotie, head of the International Headache Genetics Consortium at Britain’s Wellcome Trust Sanger Institute, which led the study.

Previous research has found links for some extreme, but mercifully rare, forms of migraine, but this is the first to pinpoint an association for common types of the disease.

Lying on Chromosome 8 between two genes, PGCP and MTDH/AEG-1, it allows a messenger chemical called glutamate to accumulate in junctions between brain cells, and this unleashes the migraine, the scientists believe.

If so, drug engineers have a tempting target in preventing glutamate buildup, they hope.

The paper, published online in the journal Nature Genetics, cited figures that migraine affects 17 percent of European women and eight percent of men.

The UN’s World Health Organisation (WHO) ranks migraine in the top 20 diseases in terms of “years lived with disability,” a benchmark of handicap. A US estimate put migraine’s economic cost on a par with diabetes.

The study first compared the genome of more than 3,000 migraine sufferers in Finland, Germany and the Netherlands against that of some 10,000 non-sufferers.

These results were then compared in a second phase with the genomes of a second batch, comprising 3,000 migraine patients and more than 40,000 otherwise healthy people.

The study found rs1835740 to be one of several connecting genetic cogs in regulating glutamate levels.

The allele alters the MTDH/AEG-1 gene, which in turn affects a gene called EAA2.

The EAAT2 gene controls a protein that is responsible for clearing glutamate from the brain synapses. This protein has previously been linked with epilepsy, schizophrenia and various mood and anxiety disorders.

The authors say further work is needed to confirm the findings and see whether other genetic culprits abound.

Patients in the study were recruited mainly from specialist headache clinics, which means they are likely to represent only the more extreme end of those who suffer from common migraines, said Gisela Terwindt of Leiden University Medical Centre, the Netherlands.

“In the future, we should look at associations across the general population, including also people who are less severely affected,” she said.

Migraine is believed to occur when inflammatory chemicals are released around the nerves and blood vessels in the head, inducing pain that can be excruciating. It is sometimes accompanied by nausea and hyper-sensitivity to light and sound.

Common migraines fall into two categories — those with an “aura,” or shimmering circle seen by the sufferer, and those without.

Sufferers tend to be aged 35-45, although the frequency and duration of the attacks can very widely.

Click here to read the full report from Breitbart