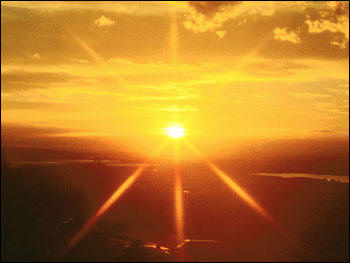 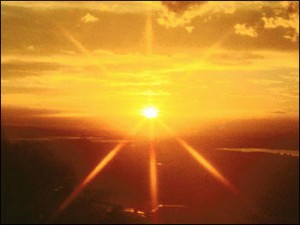 A recent study out of Australia has found that natural sunlight plays a very important role in the development of unborn children. According to the research, mothers who get little sunlight during the first 90 days of their pregnancies bear children with an increased risk of developing multiple sclerosis later on in their lives.

Once again, the connection between vitamin D and good health is clearly evident in a scientific study. Published in the British Medical Journal, the study revealed that when a pregnant woman fails to get enough sunlight during her pregnancy, the development of her child’s central nervous system and immune system becomes compromised. Consequently, her child will be more susceptible to developing MS as an adult.

Researchers were able to verify the connection between low vitamin D levels and MS by evaluating a series of birth records from between 1920 and 1950. The records revealed that many MS patients born during this time period were born in the months of November and December in the Southern Hemisphere, which would have placed the early days of their development during the winter months when their mothers’ sunlight exposure was likely at a minimum.

On the flip side, experts observed that very few of the MS patients were born between May and June, when their first trimesters would have landed during the warm summer months when sunlight exposure is maximized.

“The risk of multiple sclerosis was around 30 percent higher for those born in the early summer months of November and December compared to the months of May and June,” explained researches in a statement about the study.

Experts derived similar conclusions in studies conducted in the Northern Hemisphere as well. Most MS patients seem to have been in their first trimesters of development during the winter. In fact, cases of MS become increasingly more prevalent the further you travel away from the equator, indicating that sunlight exposure is directly linked to MS susceptibility.

If natural sunlight is unavailable, mothers can always supplement with natural vitamin D3 in order to maintain their own health and to help ensure that their babies experience healthy development. Vitamin D3 supplementation is inexpensive and it is a great, simple way to maximize health and well-being.

Click Here to Read the full story at NaturalNews