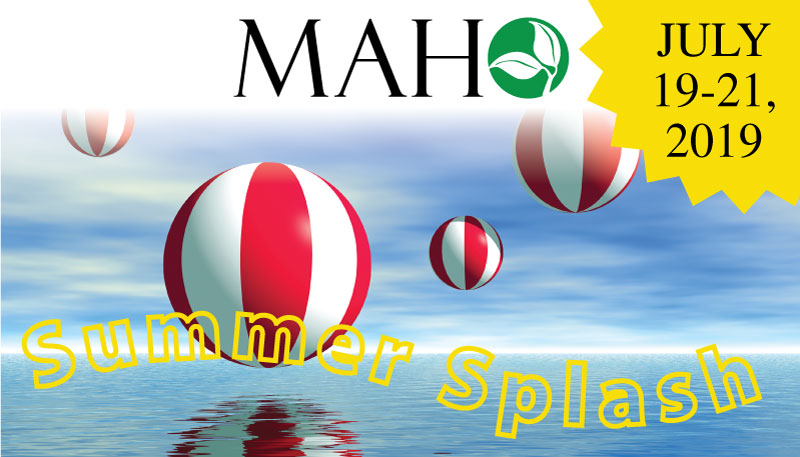 Mothers’ work with solvents tied to higher autism risk for kids Women who are exposed to solvents on the job may be more likely to have children with autism than mothers without this occupational exposure, a recent study suggests. Researchers used data on work histories for 750 mothers and 891 fathers to assess the frequency and intensity of any occupational exposure before and during pregnancy for 16 agents that have been linked to neurological or congenital abnormalities in children. These agents included medicines, metals, pesticides, anesthetics, asphalt, brake fluid, plastics and polymers, radiation, cleaners/disinfectants and solvents (including paint chemicals and degreasers) as well as other chemicals. Mothers exposed to any solvents were 50% more likely to have a child with autism than women without this exposure. Greater solvent exposure was associated with an 85% higher autism risk.

Link found between gut bacteria, successful joint replacement Having healthy gut flora—the trillions of bacteria housed in our intestines—could lower the risk of infection following knee and hip replacement surgeries, while an unhealthy intestinal flora may increase the risk of infection. Over 1 million Americans opt for a knee or hip replacement each year. Infection of an artificial hip or knee is a rare, but debilitating complication. A study by researchers at Cornell’s College of Engineering and the Hospital for Special Surgery (HSS) published July 8 in the journal Clinical Orthopaedics and Related Researchshows gut microbiome health influences the risk of infection. The study of mice is a first step toward understanding the implications for humans.

A few months ago I wrote to you about my homeapathic doctor and her recommendations for shots in my hip. Your recommendation was right on. I am still taking the Silica 2 in am, 3 lunch, 3 at dinner, have started to cut back some as it is helping alot and I wasn’t sure how long to continue. My hip and down the right side of my leg is doing so much better and sometimes I don’t have any pain all day. I am so grateful for what you are doing for all of us. Thank you so much.
Kay, Ohio

Fear, mistrust drive vaccination hesitancy, researchers say After more than 11,000 died from the Ebola outbreak in Africa, fear of infection reverberated across the globe to the United States. Despite those concerns, half of Americans reported a hesitation or outright refusal to take an anti-Ebola vaccine, according to a study published Thursday in Heliyon. “Facing a raising number of epidemics that create public health dangers, our findings indicate that vaccine hesitancy is associated with social factors that are independent of the perceived effectiveness of vaccines,” Kent P. Schwirian, emeritus professor of Sociology at The Ohio State University and study author, said in a news release. “Willingness to take vaccination is positively associated with a generalized sense of fear, trust in the government’s ability to control an outbreak of the disease, and expectation of a potential Ebola outbreak that is imminent and proximate.” 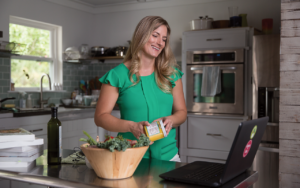 Federal Court Upholds Censorship of Dietary Advice In a blow to entrepreneurs across the Sunshine State, a federal judge yesterday upheld a Florida law that gives state licensed dietitians and nutritionists a monopoly on giving individualized dietary advice. The ruling means that privately certified health coaches like plaintiff Heather Del Castillo can face up to a year in jail or $1,000 in fines, per violation, merely for giving adults advice on diet and nutrition. Like a growing number of Americans, Heather Del Castillo speaks for a living. As a privately certified health coach, she is passionate about diet and nutrition, and loves sharing her knowledge with customers from across the country. But when Heather’s airman husband was transferred from California to Florida in 2015, she learned that her business was illegal. That’s because Florida, unlike California, had granted a monopoly on individualized dietary advice to state-licensed dietitians and nutritionists. To offer her services in Florida, Heather would have to obtain a bachelor’s degree or graduate degree in a relevant field of study, complete 900 hours of supervised practice, pass a licensure exam, and pay a fee of $165. 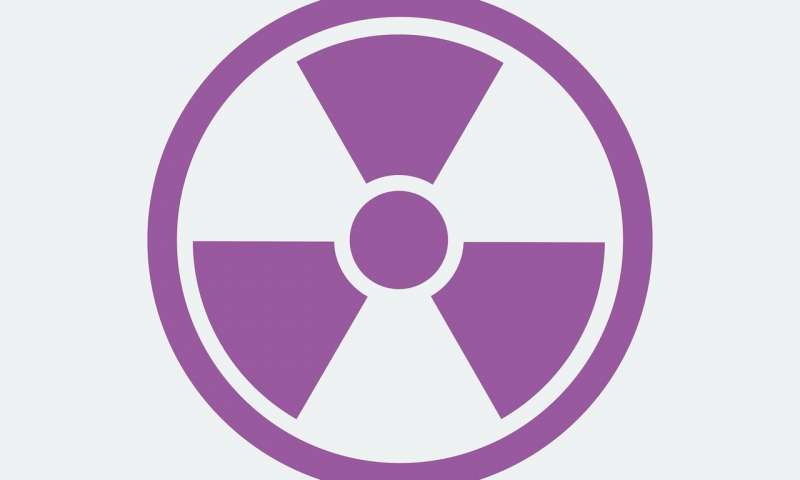 Hi Robert and Don – you have had listeners ask about remedies for anxiety. Yesterday you mentioned your friend Dr. Edward Group and I was reminded that he has a terrific video on using Lithium Orotate for anxiety and other mood related issues. My disabled son uses it now as a result of watching Dr. Group’s video and it being approved by my son’s functional medicine physician. Lithium Orotate helped him wean off of the Depakote that he had been taking for 25 years. He also is using Inositol (Vitamin B8) which we believe is helpful as well that was recommended by his homeopath.

It would be fun to see you and Dr. Group together on your show. 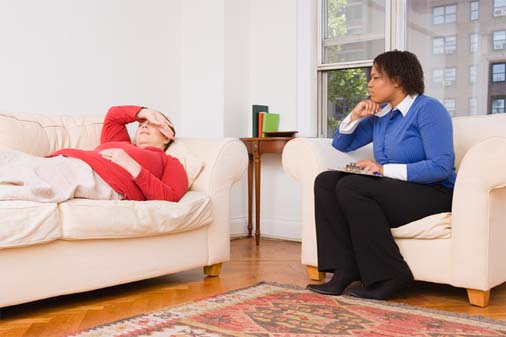 Many patients with depression do not need a psychiatrist Primary care doctors can detect and treat most cases of depression, according to a study published in the July/August issue of the Annals of Family Medicine. Manish K. Jha, M.D., from UT Southwestern Medical Center in Dallas, and colleagues retrospectively assessed the first 25,000 patients (aged ≥12 years) screened with the two-item Patient Health Questionnaire as part of the ongoing, VitalSign6 quality improvement project. Primary care physicians were given web-based software that guided them through protocols for screening patients for depression, prescribing treatments, and measuring their progress. “This study shows that primary care physicians can do this, and do it well, with the right tools,” a coauthor said in a statement. Several authors disclosed financial ties to pharmaceutical companies. 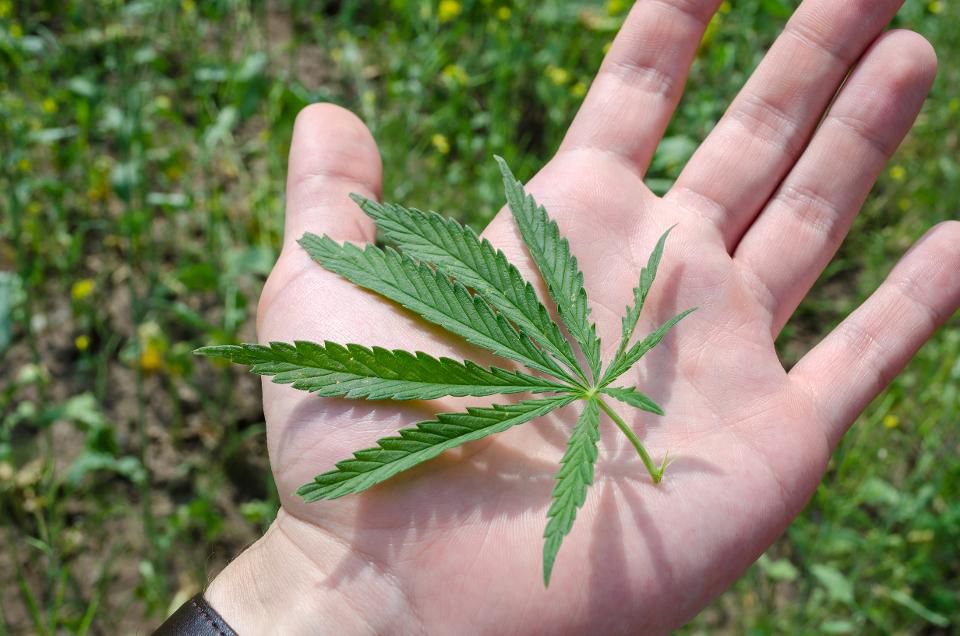 FDA Promotes CBD Liver Damage Scare, Though Advocates Remain Skeptical The U.S. Food & Drug Administration is under growing pressure to finally regulate products that contain cannabidiol (CBD), the non-psychoactive cannabinoid that has had a meteoric rise to health-fad status. Hemp-derived CBD was legalized under the 2018 Farm Bill, but food and drug products prepared with it remain technically illegal until the FDA promulgates regulations. Legislation that would further push the FDA to move on the matter is even currently pending before Congress. But there is some hope for imminent action. As Marijuana Moment noted, on July 12 FDA acting chief information officer Amy Abernethy tweeted that the “FDA is expediting its work to address the many questions about cannabidiol (CBD),” describing it as “an important national issue with public health impact and an important topic for American hemp farmers and many other stakeholders.”