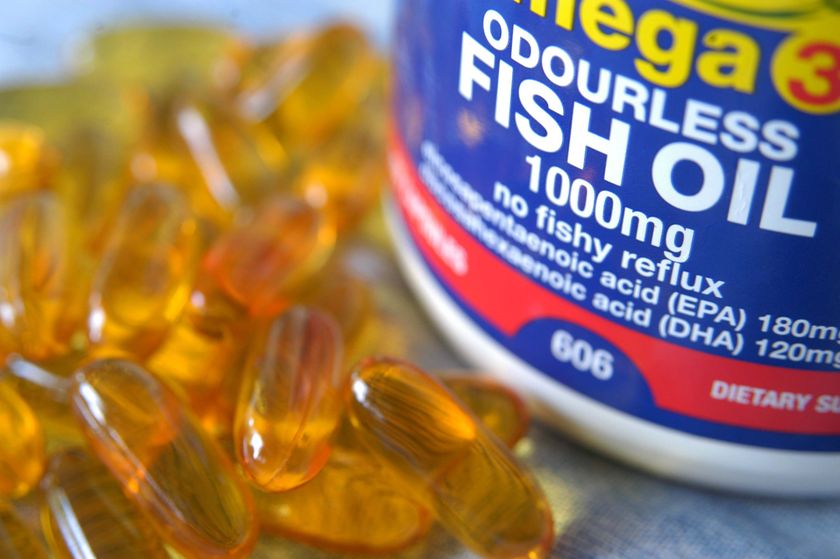 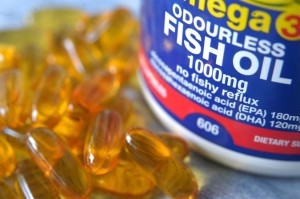 Five supplement companies, CVS and Rite Aid drug stores, and Omega Protein, Inc., the world’s largest producer of omega-3 fish oil, are all named in the suit, which the plaintiffs hope will bring light to fish oil contamination problems. They also hope to see more accurate labeling of fish oils that includes specifics about contaminants like PCBs; that way, consumers will be able to make better decisions about which kinds are safe to buy.

The PCB chemical family consists of 209 different chemical compounds, all of which were tested for in the lawsuit by a California lab. That same lab also tested each of the product samples for 12 of the most toxic PCB compounds. It then evaluated each sample in terms of daily exposure to PCBs overall, and daily exposure to PCBs in terms of toxicity.

The brands tested included Nature Made, Twinlab, Now Foods, Solgar and GNC. Each brand included various types of fish oil, including cod liver, shark liver and salmon. Those that tested the lowest for PCBs contained one-70th the amount of those with the highest levels, indicating a significant difference in contamination among various brands, and types, of fish oil.

According to David Roe, the man who filed the lawsuit in San Francisco’s Superior Court, the oils that tested highest exceed California’s daily limit for PCBs by a factor of ten in terms of cancer risk. On the same token, some of the oils tested very low, and are not of particular concern to consumers.

Both Nature Made and Twinlab issued immediate responses to the lawsuit in defense of their respective brands’ safety. Erin Hlasney from the Council for Responsible Nutrition (CRN), a supplement industry trade group, also came to the defense of fish oils in general, explaining that they have been used safely for decades.

But the plaintiffs contend that it is not enough to simply say that a product meets guidelines; consumers have a right to know how a product actually tests for contaminants once it arrives on store shelves. Many brands claim that their fish oils have been purified and treated to reduce or remove contaminants, but few actually explain to what extent these toxins have been removed.