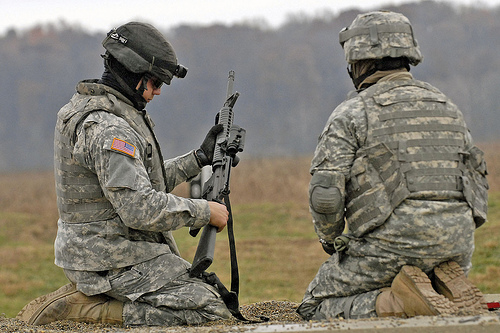 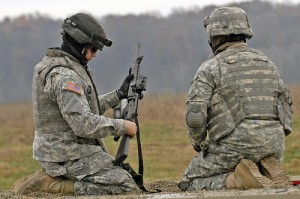 Use of prescription psychotropics has skyrocketed among U.S. military personnel in recent years, according to an investigation by Military Times.

At least 17 percent of active-duty military personnel are currently taking an antidepressant, including as many as 6 percent of all deployed troops. In contrast, the rate of antidepressant use in the wider U.S. public is only 10 percent.

Overall, one in six military service members takes at least one type of psychiatric drug. The numbers are probably higher than estimated, since troops are also known to share and trade prescription drugs with each other, even while in combat zones.

Although antidepressants are among the drugs most commonly taken by military personnel, their use increased only 40 percent between 2001 and 2009. Spending actually dropped by 16 percent, likely reflecting the new availability of less-expensive generic drugs.

According to a 2009 study by the Veterans Affairs Administration, approximately 60 percent of psychiatric drug use by military personnel is for