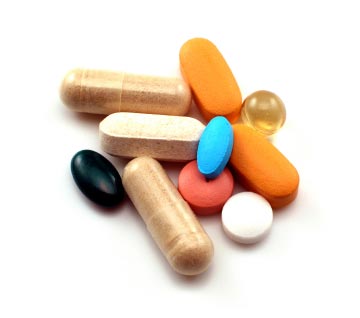 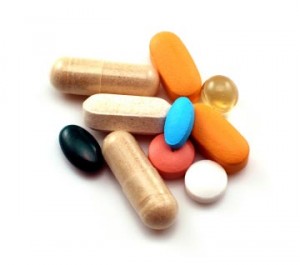 Weight loss drugs may result only in minor weight loss, even after long-term use, according to a new study conducted by Brazilian and Canadian researchers and published in the British Medical Journal.

Researchers conducted meta-analyses of a number of studies conducted on the weight-loss drugs orlistat (marketed as Xenical and Alli), rimonabant (marketed as Acomplia) and sibutramine (marketed as Meridia), and found that users lost an average of less than 11 pounds, even after one to four years of use. Several key indicators of cardiovascular health were improved by taking the drugs, however.

Researchers examined 16 studies on orlistat, which operates by preventing the body from digesting fats. The average long-term user of orlistat lost only 7 pounds and had reduced diabetes risk, blood pressure and cholesterol. As many as 30 percent of users experienced digestive side effects.