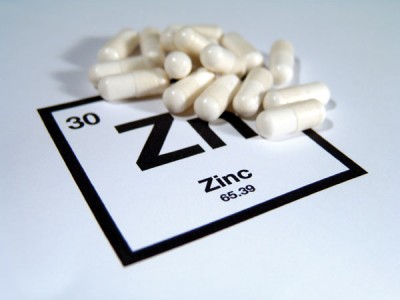 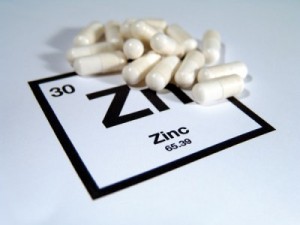 A new report published in the American Journal of Clinical Nutrition has found that zinc plays a very important role in health maintenance. In a study of over 600 seniors from 33 different nursing homes in the Boston area, researchers found that seniors with healthy blood levels of zinc are 50 percent less likely to develop pneumonia than those with sub-par levels.

The study was a follow-up to a previous one which found that people given 200 international units (IU) of vitamin E every day for one year are 20 percent less likely to develop upper respiratory infections, including common colds. But after a follow-up, the trial also revealed that a majority of those same participants had low levels of zinc in their blood.

Subjects in the first trial were supplemented with only half the recommended daily intake of zinc and other essential vitamins, but those who had normal blood levels of the mineral overall experienced less infections and needed fewer antibiotics. Those with zinc deficiencies were far more prone to developing prolonged illness.

Zinc is a necessary mineral for maintaining health in many other areas as well. The eyes and prostate, for example, need zinc in order to function properly.