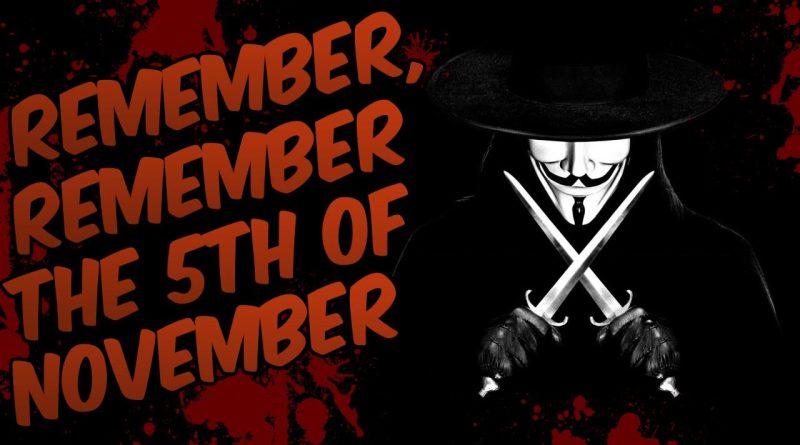 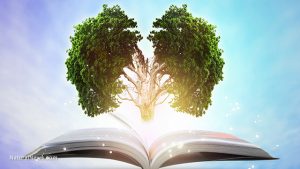 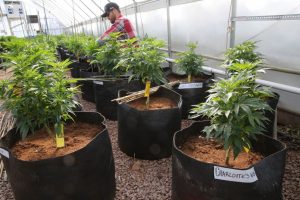 Maine governor vetoes voter-approved bill to legalize the sale of recreational marijuana Maine Gov. Paul LePage (R) on Friday vetoed a bill that would legalize the sale of recreational marijuana, nearly a year after residents voted to set up a system to sell and regulate the drug. In a letter, LePage said the law would set up a bifurcated system of recreational and medical sales — which are legal in Maine — of marijuana in the state. Allowing all adults to purchase marijuana also would violate federal law, LePage said. The governor said that while the Obama administration said it would not enforce federal marijuana law, the Trump administration has said it has concerns about legal marijuana. LePage said he sought guidance from U.S. Attorney General Jeff Sessions on the matter.

Rosanne Lindsay, ND, is a Naturopath, certified by the American Naturopathic Medical Certification Board, and a Tribal Healer with the Turtle Island Provider Network. She holds graduate degrees from Trinity School of Natural Health in Naturopathic medicine and from the University of Chicago’s School of Public Health in Environmental Health Science. Rosanne discovered her gifts as a healer through her own journey of reversing Profound Hypothyroidism naturally. Her mission is to guide others to heal themselves using body-mind-spirit medicine. She consults in person and online. She is a writer/blogger, speaker, and author of the book, ‘The Nature of Healing, Heal The Body, Heal The Planet‘. Her second book ‘Free Your Voice, Heal Your Thyroid’ is due out soon.

Hey there. Do you know what became of William Thompson?
I was so hopeful that would bring about some changes…..

When it comes to forced vaccines, especially with children, what is the best way to detoxify the vaccines out of their bodies?

***********
Hi Dr. Bell:
I am Ed ‘s Mum. I just celebrated my 64th Birthday. I am currently on Blood pressure medication ( Losartan & Metoprolol), and feel they only treat the symptoms, & not really helping me.
I would like to know if there are Alternative treatments I could consider to control my BP and eventually stop taking my current medication. Since I live in Madison, WI there are numerous Natural Medicine clinics, however, I am not sure where I should start! I would welcome any suggestions. 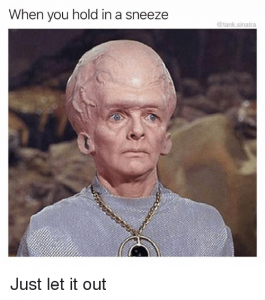 Can holding in a sneeze kill you? It’s always the worst time when that urge to sneeze hits—a quiet movie theater, an elevator packed with people, or right before you lean in you kiss your date goodnight. There are just some times when you don’t want to spray snot all over the place. So is it safe to hold in a sneeze? We checked in with experts to find out what’s exactly behind your sneezing, and what can happen to your body if you try to snuffle one.

What happens if you hold in a sneeze?

All that pressure has to go somewhere….. 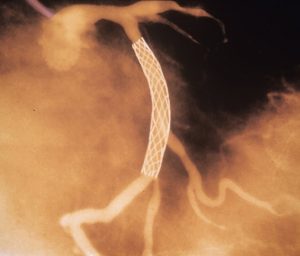 ‘Unbelievable’: Heart Stents Fail to Ease Chest Pain A procedure used to relieve chest pain in hundreds of thousands of heart patients each year is useless for many of them, researchers reported on Wednesday. Their study focused on the insertion of stents, tiny wire cages, to open blocked arteries. The devices are lifesaving when used to open arteries in patients in the throes of a heart attack. But they are most often used in patients who have a blocked artery and chest pain that occurs, for example, walking up a hill or going up stairs. Sometimes patients get stents when they have no pain at all, just blockages. 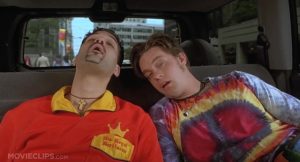