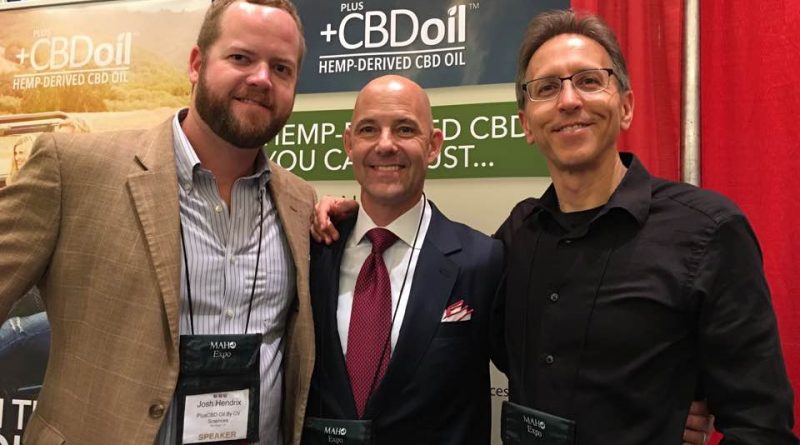 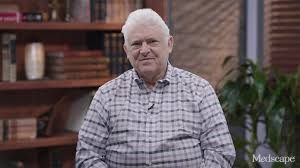 ART CAPLAN: If Your Patients Reject the Flu Shot: How to Urge Them On Hi. I’m Art Caplan and I’m at the Division of Medical Ethics at NYU Langone Medical Center. Flu season is upon us, which raises the annual question of whether to get a flu shot. For many Americans, the answer has been no. Uptake of flu shots is very poor, hovering around 50% in many parts of the country. We need much higher rates to achieve herd immunity. There are many people who need to get a flu shot because they’re exposed to others who are likely to have the flu, such as an airline worker, someone who’s working on a train, or people in hospitals and nursing homes. There’s a large amount of exposure. Even if we can’t achieve herd immunity, it’s still really important for most people to receive the flu shot. 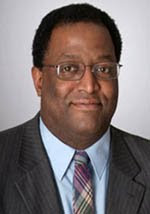 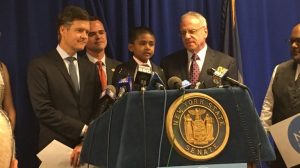 A fight to end religious exemptions for vaccinations in NY state becomes a race Lawmakers on Tuesday were joined by immunocompromised kids and their parents in a last-ditch effort to urge the passage of a bill that would end religious exemptions for vaccinations in New York State. State Sen. Brad Hoylman expressed optimism that the voices of those who cannot get vaccinations due to their weakened immune systems will help propel the measure to success; but with less than two weeks left in the current legislative session, which ends June 19, time is running out. “We have an obligation to protect our kids from vaccine-preventable illnesses, and we need to live up to it,” said Hoylman, who noted New York City has a Parents’ Bill of Rights that asserts the right to a free public school education for children in a safe environment. “We are not fulfilling that right if we do not take every step, every measure at our disposal, to reduce vaccine-preventable illnesses.” 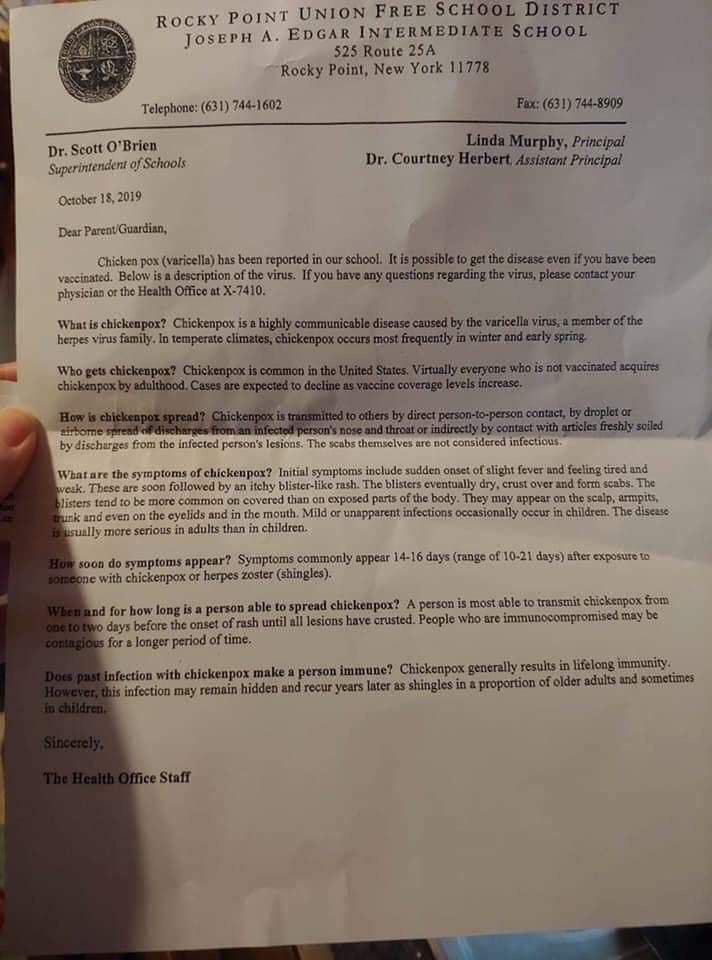 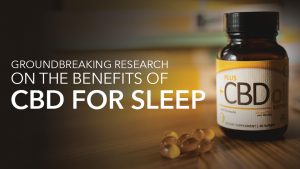 Groundbreaking Research on the Benefits of CBD for Sleep, Wellness, and Weight Loss In the first-ever report on the safety and efficacy of commercial CBD oil for human consumption, a new study of a commercially available product (PlusCBD™ Oil) containing hemp-derived, CBD-rich extract showed improved sleep habits, enhanced pleasure from life, and reduced appetite after just 6 weeks.

The purpose of this research was twofold:

If you’ve been waiting for more research before purchasing your very first commercial CBD product, your wait is over because the results are finally in! Keep reading to discover what this latest research on PlusCBD™ Oil hemp oil extract could mean for you. 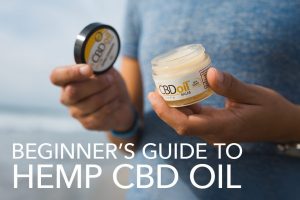 Your Ultimate Beginner’s Guide to CBD Oil In 2018, the Farm Bill removed CBD oil from the Controlled Substances Act Schedule 1 designation, allowing the sell and purchase of hemp CBD oil products. Since then, CBD oil has been a popular topic in the news, on social media and in conversation of the American population. Many myths and legends about CBD have been passed around the media, making it hard for people to learn the truth. That’s why we’ve created this ultimate guide to CBD for beginners. If you’ve been searching for answers to all your CBD questions, search no longer because this guide is for you. CBD Explained CBD is harvested from the hemp plant. You may have heard of hemp for its use in rope and fabric making and its connection to its infamous cousin: cannabis. Hemp’s relationship to cannabis gives it a false reputation. CBD is one of many cannabinoids, which are the active ingredients in both hemp and cannabis plants. While other cannabinoids, like THC, are illegal in the United States (except under certain state regulations) CBD is available to purchase and consume almost everywhere in the country. The most important thing to know is CBD is non-intoxicating. Here’s why: Cannabinoids work in your body through the endocannabinoid system (ECS). This system consists of receptors, called CB1 and CB2. When activated, CB1 and CB2 are responsible for the “high” and the addictiveness commonly associated with cannabis. The cannabinoid-receptor interaction doesn’t just determine psychoactivity and addictiveness. The way CBD affects receptors throughout your body, giving beneficial contributions to your body. 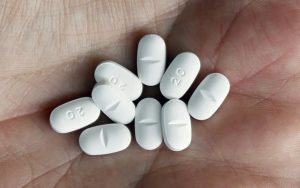 Experts Explain Possible Reasons Behind A 56% Jump In Youth Suicide Rate In 10 Years The national youth suicide rate has increased by 56% in 10 years, according to data from the Centers for Disease Control and Prevention (CDC). The suicide rate among people ages 10-24 increased from 6.8 per 100,000 people in 2007 to 10.6 per 100,000 people in 2017. Among youth ages 10-14, the suicide rate nearly tripled from 2007 to 2017, according to the report released Thursday. For all age groups between 10 and 24-years-old studied by the CDC, suicide rates surpassed homicide rates from 2011 to 2017, the report notes. In 2017, the suicide rate among those in the same youth demographic was the second-leading cause of death. Additionally, the suicide rate in the U.S. in general has increased 30%, the report notes. “The chances of a person in this age range dying by suicide is greater than homicide, when it used to be the reverse,” CDC statistician and author of the report Sally Curtin told The Wall Street Journal. “When a leading cause of death among our youth is increasing, it behooves all of us to pay attention and figure out what’s going on.”