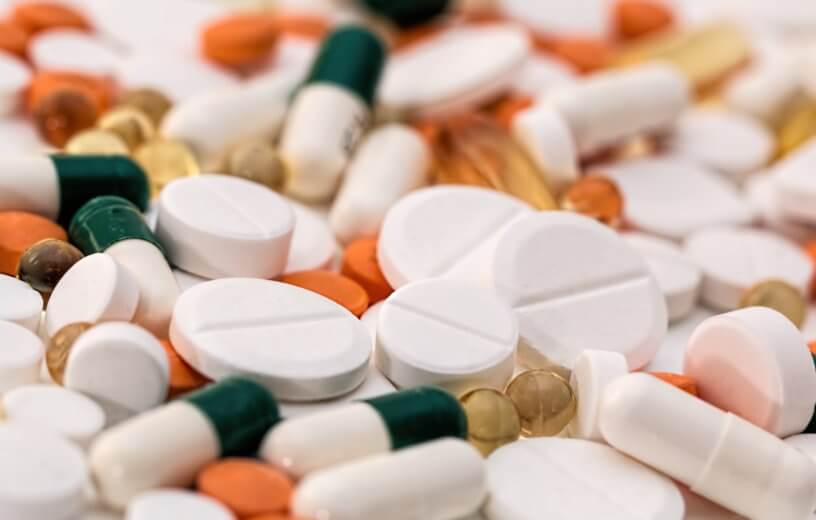 Big Pharma Fail: No Evidence Of Added Benefit In Most New Drugs, Study Finds There seems to be a new drug to treat anything and everything these days, but are these medications as effective as they claim to be? A new study has concluded that the answer to that question is no. Furthermore, researchers say that international drug development processes, standards, and policies are fundamentally broken and must be reformed. According to the study performed at the German Institute for Quality and Efficiency in Health Care, more than half of the new drugs entering the German healthcare system show absolutely no added benefit. Between 2011 and 2017, researchers examined 216 drugs that passed regulatory approval and entered the German market. Most of these assessed drugs were also approved by the European Medicines Agency for widespread use throughout greater Europe. 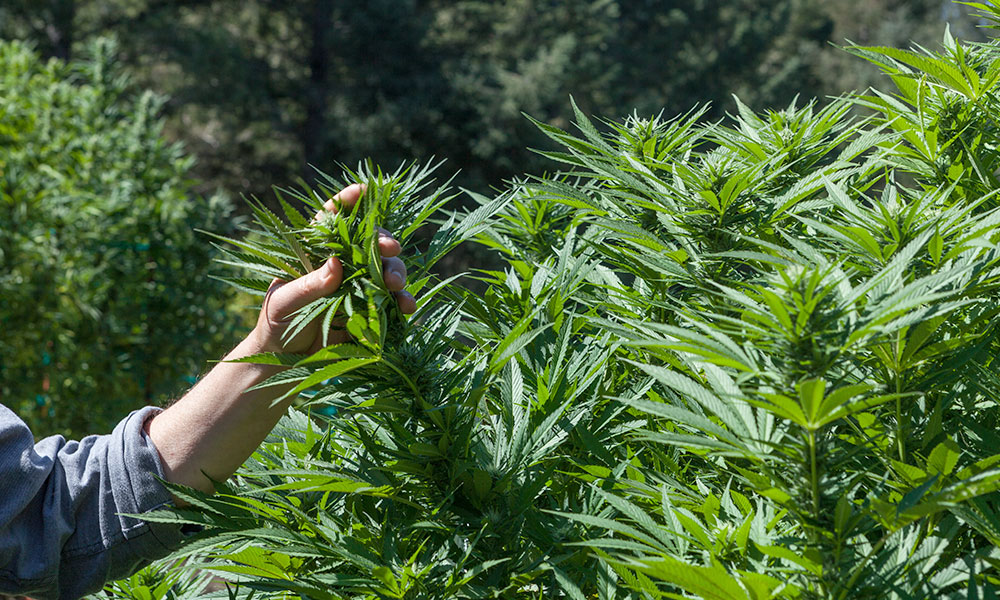 Study: Marijuana May Be As Effective As Prescription Painkillers, Could Put Dent In Opioid Crisis Could medical marijuana become the treatment of choice by doctors aiding patients who suffer from chronic pain? New research shows the drug may be just as effective as common painkillers, which may sway patients looking for alternatives to opioids and other pharmaceuticals. A peer-reviewed survey of 1,000 medical marijuana users in Colorado found that of the 65% of respondents who said they use cannabis for their pain, 80% said it was extremely helpful in pain management. The survey also indicated that many users find cannabis a useful way to battle insomnia. The results also point to a significant reduction in the use of over-the-counter (OTC) pain medications and opioid painkillers. More than 8 in 10 respondents (82%) said they reduced OTC medications and 88% said they were able to stop taking opioid painkillers in part because of marijuana. 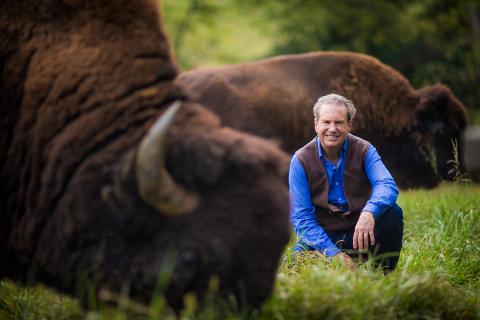 In addition to being a practitioner in the healing arts, I’m a fourth-generation family farmer.

When we relocated to the Southern Appalachian Mountains, which contain the largest temperate rain forest in North America, we desired to take advantage of its natural biodiversity. The hearty environment of Western North Carolina has enabled us to research and develop a wide variety of wild, nutrient-rich and medicinal fruits, vegetables and herbs. In 1985, I began raising bison as a healthier source of meat and eventually established Carolina Bison. On the ranch, our robust bison herd, which includes wisent, plains, and white bison, graze freely on hundreds of open pasture acreage, reminiscent of the original native herds. We also raise yak, Watusi, and camels and grow wild muscadine grapes and therapeutic herbs. Our mission is to discover and promote healthier lifestyles by offering healthy meats and other wild superfoods that awaken our positive genetic expressions. 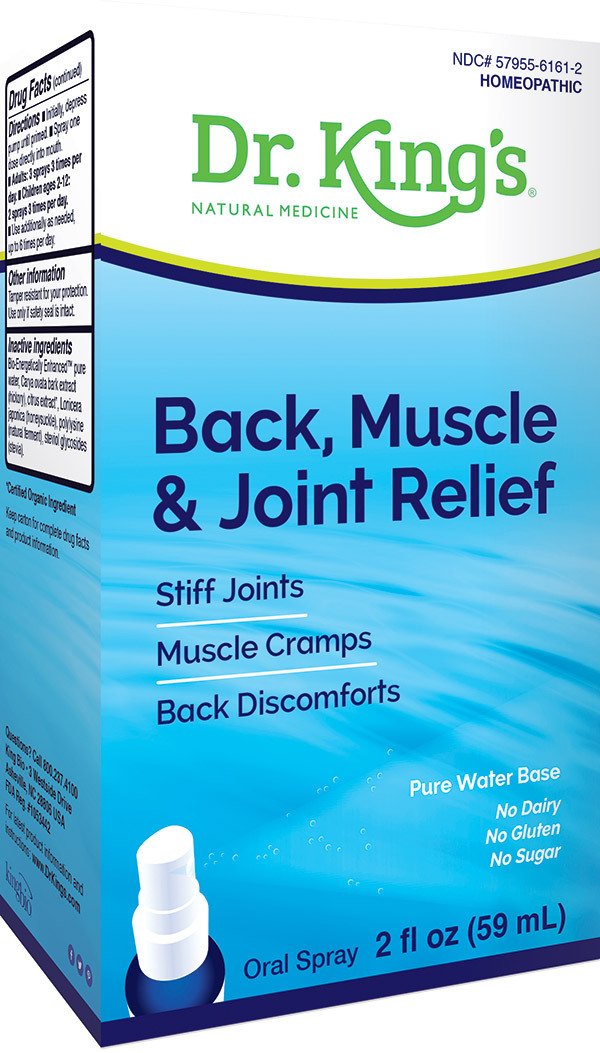 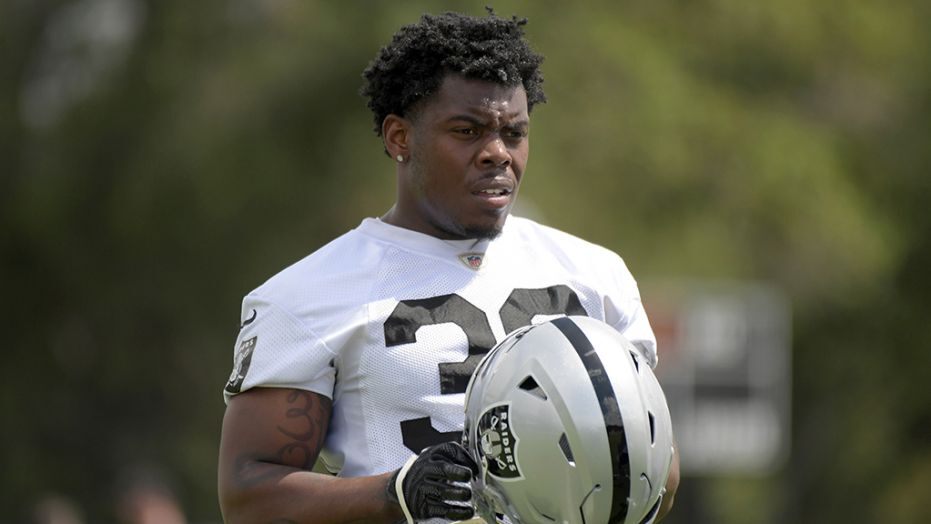 Oakland Raiders’ Jalen Richard vows to keep children unvaccinated, cites his own ‘research’ Oakland Raiders running back Jalen Richard vowed he would not get his children vaccinated, starting a back-and-forth on social media Wednesday as advocates of mainstream medicine and anti-vaxxers battled online. Richard, who is going into his fourth season as a Raiders running back, asked about vaccination laws in California and someone replied asking him to vaccinate his children. Richard said there was “no chance” he would get his children vaccinated, which launched a discussion. “None of my kids will be vaccinated,” Richard tweeted, adding “Man-made diseases.”  One user called the Southern Miss alumnus “unintelligent” and Richard struck back. “College degree and have done my research & peer reviewed articles along with my religious beliefs ! Sorry not sorry,” he wrote. “Researched , along with peer reviewed articles & added my religious beliefs. Decided no vaccinations ! End of story , sorry not sorry !”

Great show! I, too, was lied to about my body as a young adult – by psychiatry!! With the help of figures like Dr. Breggin (I can’t imagine him not being an RSB supporter) and Robert Whitaker who shed light on the Truth of what was happening to me, I was able to slither my way out from the beast of psychiatry, though not unscathed. It was through this experience that all my questions came pouring in, just as it happened for you Robert!

Thank you and Super Don for ALL you do.

Robert, thank you for everything you do. I am really grateful to have found you! I have a question about what you do when your kids get sick. I have two children 8 and 12, so they can take most things at this point. My question is say your child shows signs that they are coming down with something…they start having a fever or sore throat or congestion or whatever showing that they have a virus of some sort….what is your go to protocol?? Sometimes it can feel like I’m completely on my own if I don’t go the way of mainstream and its scary for me as a mom. I want to do what is best and its just hard to know what that is when no one is writing a prescription and telling you what to do. I currently utilize vit c, elderberry, and either oscillo or cold calm by boiron. But I am curious what you do?? 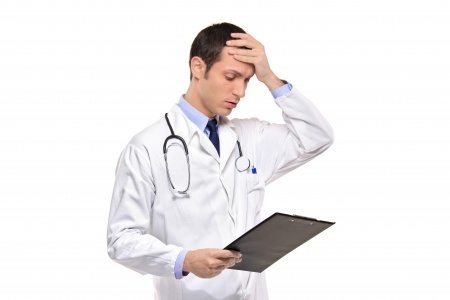 Study: 100k patients injured, die each year after misdiagnosis About 100,000 people are disabled or die each year due to a medical misdiagnosis, a study says, with a large proportion of them linked to just three groups of medical condition. Nearly 38 percent of diagnostic errors that result in death or permanent disability are linked to lung cancer and other cancers, according to research published Thursday in Diagnosis. Another 22.8 percent of deaths and serious injuries are associated with strokes and other vascular events, and 13.5 percent come from infections such as sepsis. Together, these “big three” categories are responsible for the majority of misdiagnosed conditions. Researchers in the new study say the large number of diagnostic errors resulting in medical issues or death requires some sort of fix, be it computer-based assistance, enhancing access to specialists, encouraging doctors to work more often as a team and reviewing feedback on diagnostic performance. 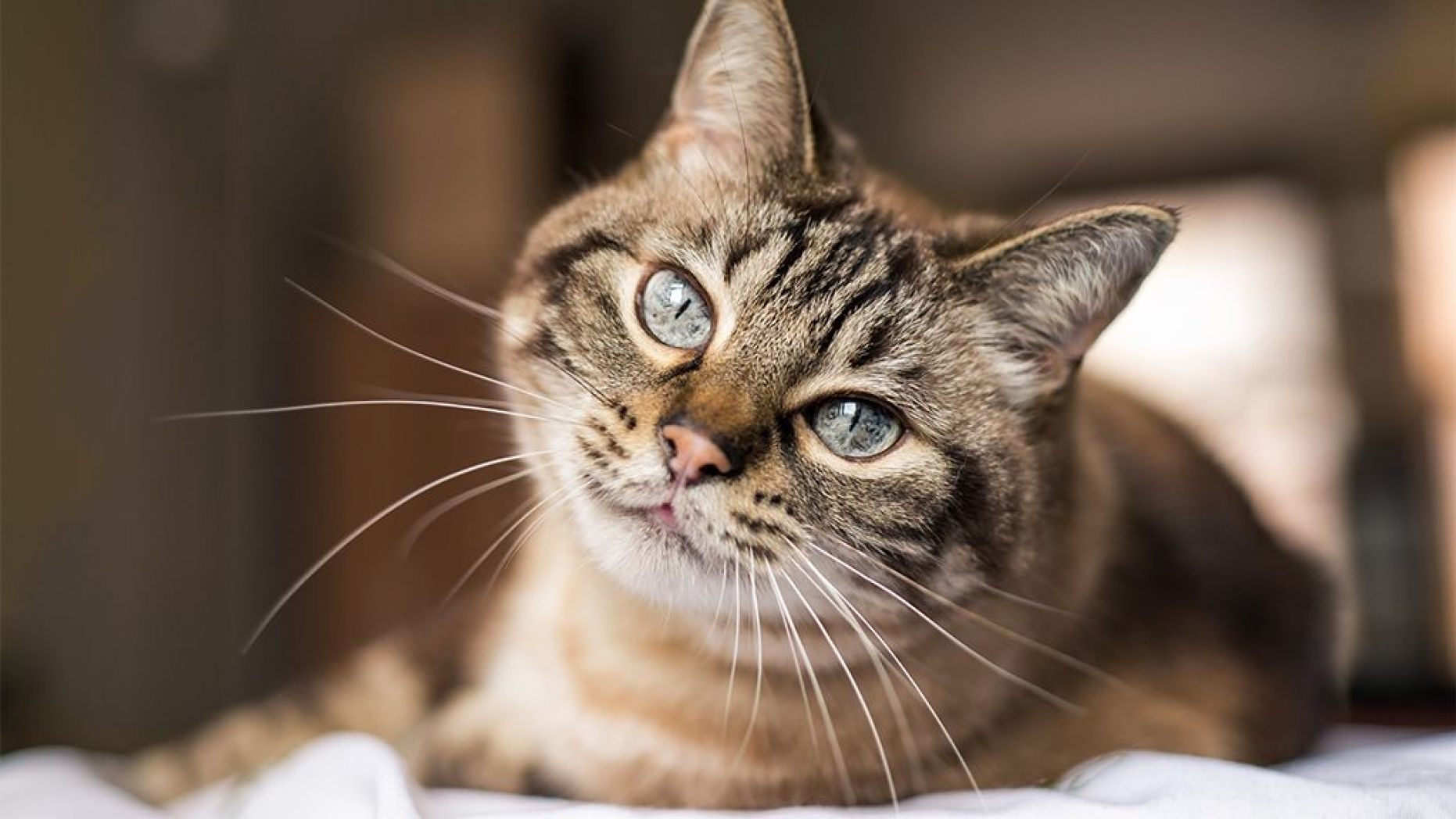 Household Chemicals Might Be Sparking Rise in Thyroid Disease Among Cats Could the newer flame retardants now being used in many household products be making cats sick? A new study says it’s possible. Rates of hyperthyroidism, the most common endocrine-related disease of older cats, have soared since the first case was diagnosed in 1979, researchers report. Cats with the disease experience weight loss, increased appetite, and increased thirst and urination. The symptoms can also include vomiting, diarrhea and hyperactivity. Scientists have long suspected that the increase in cases is linked with newer household flame retardants, the study authors noted in a news release from the American Chemical Society.