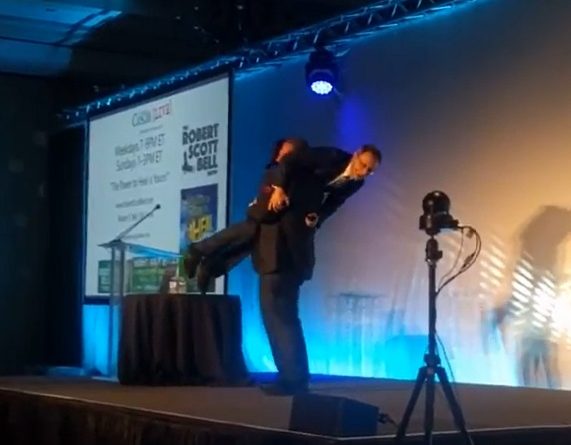 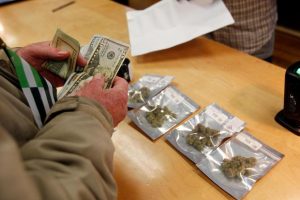 California Starts Recreational Pot Sales, Clients Jam Stores From a pot shop in Santa Cruz
that hung a banner proclaiming “Prohibition is Over!” to one in San Diego handing out T-shirts showing the first moon landing and declaring a “giant leap for mankind,” the Golden State turned a shade greener with its first sales of recreational marijuana. Ceremonial ribbon cuttings marked the occasion Monday as the nation’s biggest producer of illicit marijuana moved from the shadows toward a regulated market. Freebies and food greeted those who waited in long lines to get their hands on weed with names like “Oh Geezus” and “Banana Breath.” 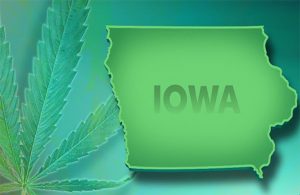 Muscatine County Attorney: Statement of Muscatine County Attorney Alan R. Ostergren regarding possession and sale of products containing cannabinoid oil The Muscatine Police Department has received complaints regarding businesses selling products containing cannabinoid oil (also known as CBD). The police department conducted an investigation into these complaints and determined that there were several Muscatine businesses which had been selling CBD products. The police submitted samples of CBD products seized during their investigation to the Iowa Division of Criminal Investigation for laboratory analysis. This analysis confirms that the CBD products seized in the investigation are marijuana under Iowa law. It is illegal to possess or distribute them. 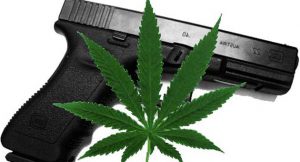 Pennsylvania police: “unlawful” for MMJ patients to keep guns obtained before
enrolling The town drunk can buy firearms. So can someone who has been involuntarily placed in a mental hospital for a short stay. But anyone who wants to treat Crohn’s disease with medical marijuana is forbidden from owning a gun. Pennsylvania is preparing to roll out a statewide program in early 2018 that will provide medicinal cannabis products to patients suffering from 17 serious health conditions. But some sick people will have to make a difficult decision: Is taking the medicine worth surrendering what gun-owning advocates see as an enshrined constitutional right?

UFO disclosure: the insider game of “reliable sources” In the current wave of UFO disclosures, the press (in particular, the New York Times) has decided to use Luis Elizondo, a career intelligence case officer, as its main source. This choice reveals a time- 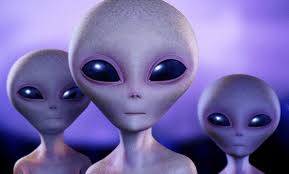 honored strategy of elite news operations: cherry-pick who is reliable and who isn’t. Of course, the press presents its case as flowing FROM the source. But that’s not true, because reporters and editors could have used other “reliable sources” to tell a different, or even contradictory, story. Everything depends on who, at the moment, is pumped up and ushered on to center stage, and tagged as “reliable.” 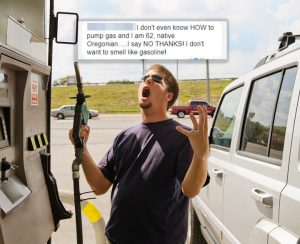 Internet Trolls Oregonians After Self-Serve Gas Law Takes Effect It’s a new year with a bevy of new rules. For Oregonians, a self-serve gas law that took effect Monday has ricocheted to the top of Internet chatter. House Bill 2482, which was signed into law last year by Gov. Kate Brown, allows motorists to pump their own gas in nearly half of Oregon’s 36 counties. Oregon and New Jersey had long been the only two states in the U.S. to bar customers from pumping their own fuel ― a job performed by gas station attendants. The new law likely would have gained little notice if not for a CBS affiliate in Medford, Oregon, which asked its Facebook followers to weigh in.

The top ten really big SCIENCE LIES of 2018, all spelled out in advance to save you a whole year’s worth of reading the fake news media This year is going to be a banner year for status quo science lies that attempt to push toxic drugs, chemical pesticides, vaccine poisons and other damaging chemicals, all while 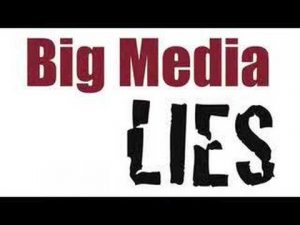 claiming they’re good for you (and “government approved,” for those who are obedient followers of false authority). The science “establishment,” as you might have expected, is actually a corporate-controlled cartel of criminals, liars and quacks. Their bottom-line profits are based on the public blindly swallowing their anti-science lies, and they run online black ops campaignsto brainwash the public and discredit anyone who questions their “official” narratives. (Yes, the CDC actually funds anti-science, pro-vaccine groups that spew hatred and propaganda online.) 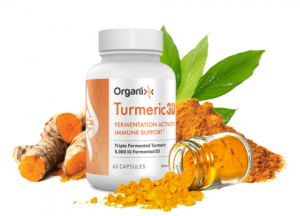 A British retiree is
turning heads the globe over after she completely reversed her myeloma using only a component found in turmeric – after multiple rounds of chemotherapy and stem cell transplants failed to stop the disease. Hers is the first medically recorded case of its kind and it brings us the greatest joy in the world to bring you this news. Myeloma is cancer that affects blood plasma cells (leukemia and lymphoma are the other two blood cancers). 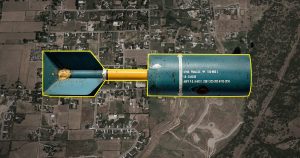 War at Home – Unexploded ordnance. Open burns of munitions. Poisoned aquifers. Of all the military’s environmental hazards, the explosive compound RDX may be the greatest threat to America’s health. The United States has built the most powerful military in the world. That strength has come at alargely unknown cost. The testing and disposal of the nation’s weapons here in the U.S. have poisoned drinking water supplies, rendered millions of acres of land unsafe or unusable, and jeopardized the health of often unwitting Americans. ProPublica months ago began investigating the scope of the environmental problems caused by the U.S. military on domestic soil. What we found was arresting. The Pentagon has catalogued more than 40,000 contaminated sites across U.S. states and territories, and it has so far spent more than $40 billion attempting to clean them up. We have found no other single entity — corporation, government agency or individual — responsible for so much environmental degradation. The total amount of land contaminated by the military is larger than the state of Florida. Thousands of sites remain dangerously polluted and fenced off, awaiting the government’s attention. Thousands of others have already been returned to public use — for parks, housing and schools — in some instances without thorough cleanups.

Depression treatment: 30 years after Prozac arrived, we still buy the lie that chemical 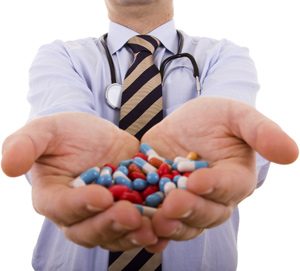 imbalances cause depression Some 2,000 years ago, the Ancient Greek scholar Hippocrates argued that all ailments, including mental illnesses such as melancholia, could be explained by imbalances in the four bodily fluids, or “humors.” Today, most of us like to think we know better: Depression—our term for melancholia—is caused by an imbalance, sure, but a chemical imbalance, in the brain. This explanation, widely cited as empirical truth, is false. It was once a tentatively-posed hypothesis in the sciences, but no evidence for it has been found, and so it has been discarded by physicians and researchers. Yet the idea of chemical imbalances has remained stubbornly embedded in the public understanding of depression.