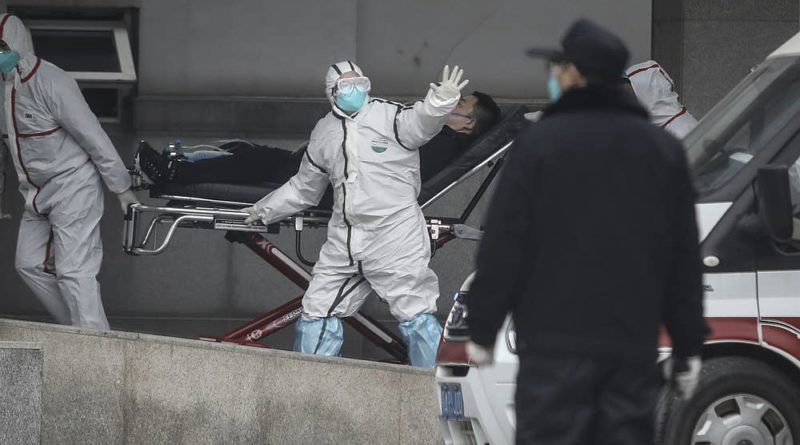 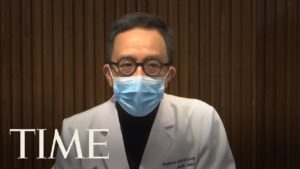 Wuhan Coronavirus Infections Could Be 30 Times Higher Than Official Total, Hong Kong Researchers Warn The number of people infected with a SARS-like form of coronavirus in Wuhan, China could already be more than 30 times higher the the official tally, researchers in Hong Kong have warned. Gabriel Leung, the chair of public health medicine at the University of Hong Kong, said at a press conference Monday that his team’s research models show that some 44,000 people in Wuhan alone—where the virus is believed to have originated in a seafood market—may be infected as of last Saturday. Chinese officials have shut down travel in and out of Wuhan and many surrounding cities in an effort to stop the spread of the virus. Fewer than 2,800 cases of the virus, dubbed 2019-nCoV, have been officially confirmed in mainland China so far, according to a virus tracker maintained by researchers at Johns Hopkins University, which uses numbers from China’s National Health Commission and DXY.cn, an online medical professional network. About 1,400 of those are in Hubei province, where Wuhan is located—a fraction of the total estimated by Leung’s team. 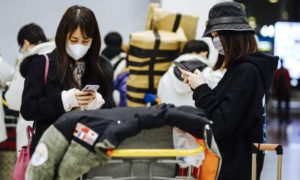 Countries evaluate evacuation of citizens in virus epicenter Countries with citizens in the central Chinese city that’s the epicenter of a viral outbreak are planning evacuations as the number of illnesses grow and China takes drastic measures to try to stop the spread of the virus. 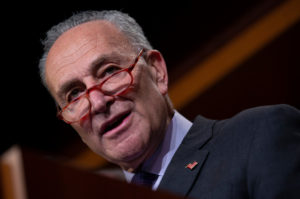 Schumer calls on feds to declare coronavirus outbreak a public health emergency Sen. Chuck Schumer on Sunday urged federal officials to declare coronavirus a public health emergency in the US, so millions more in funds could be made available to fight the deadly bug. The senator appealed to the Department of Health and Human Services to make the declaration in order for the Centers of Disease Control and Prevention to access $85 million that is allocated to fight infectious disease. “Should the outbreak get worse they’re going to need immediate access to critical federal funds that at present they can’t access,” Schumer told reporters at his Manhattan office. He said health officials will then be able to act quickly should the flu-like virus continue to spread in the country. 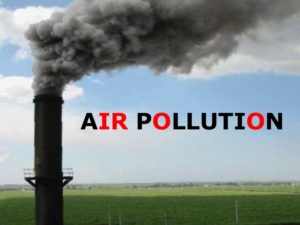 What are the Chinese hiding in Wuhan? “In the previous epidemics, which turned out to be duds—West Nile, SARS, bird flu, Swine Flu, MERS, Zika, Ebola—there were people claiming the virus had been diabolically weaponized, it was spreading unchecked, and THIS WAS THE BIG ONE. If they had been right, we would not be here to discuss epidemics. We would all be dead. Of course, this history of duds gives these doomsayers no pause at all. They keep predicting THE END. They have miraculously short memories.” (Jon Rappoport, The Underground)  I’ve been investigating and writing about fake epidemics for over 30 years. One of my prime strategies: were there hidden and unreported causes that would explain people’s symptoms and illnesses—causes having nothing to do with viruses? I found them. “The virus” turned out to be a convenient and very effective cover story that would obscure the true causes that important forces wanted to hide.

“The Power to Heal is Yours!” Robert Scott Bell

I wish it was , buts it’s NOT ALWAYS that simple 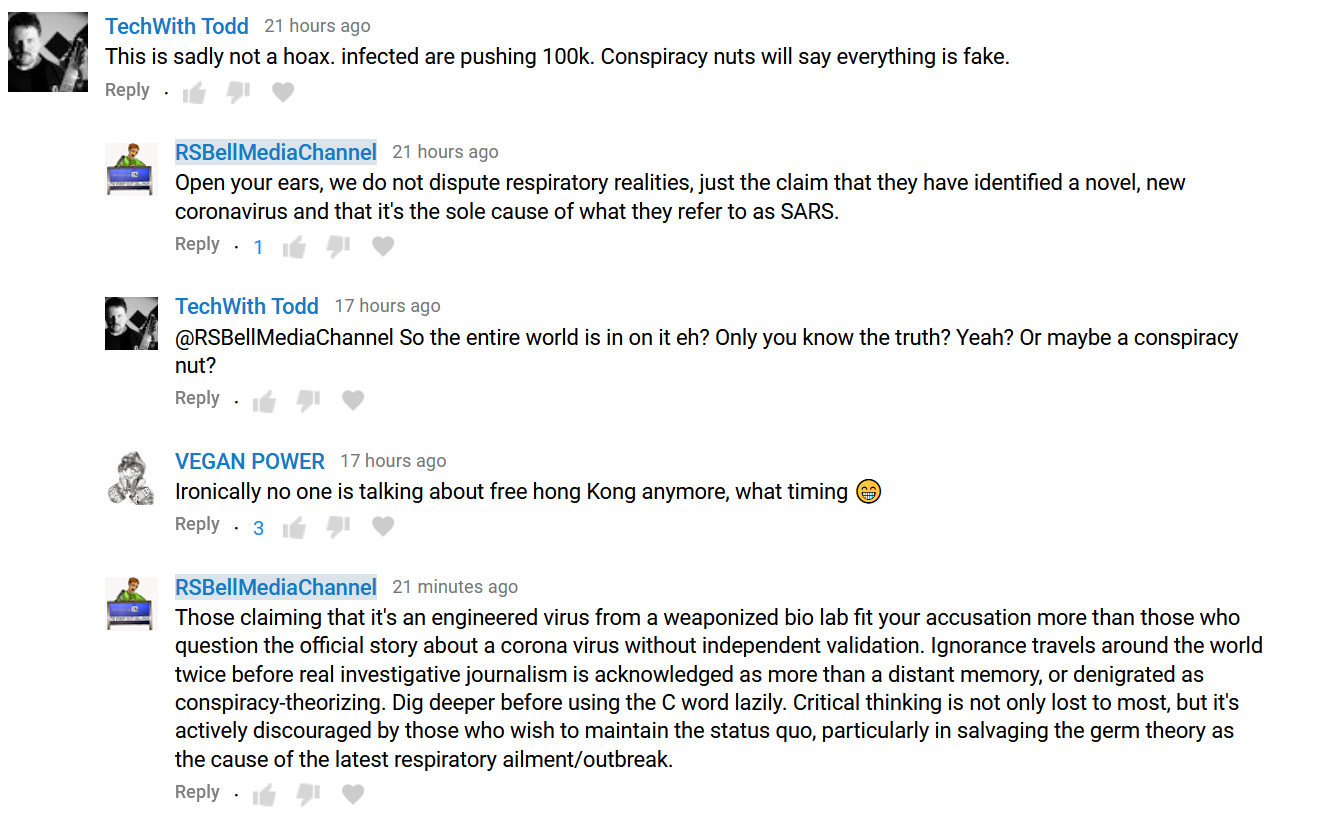 Hi, I have a question. I’m late to the party, so to speak, but I’m ready to start detoxing and nourishing. The first pharmaceutical I’m ready to chuck is oxybutynin chloride which I take for ‘over-active’ bladder. Where do I start to heal/help/support my urinary tract and bladder especially?

Thanks for your lecture and encouragement given at our Healing Strong meeting; I learned so much!
Martha 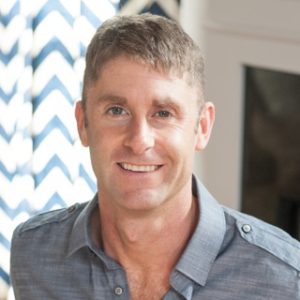 He is the founder of DrJockers.com, a website designed to empower people with science based solutions to improve their health.  DrJockers.com has gotten over 1 million monthly page views and is considered one of the most well researched and easy to read health websites in the world.  Dr Jockers work has been published in various popular media outlets including ABC, Fox News, The Hallmark Channel – Home and Family and the Dr Oz Show.

He has developed 7 revolutionary online programs with thousands of participants.  These programs include E-guides, recipe guides, meal plans and video instructions including “The Fasting Transformation Quickstart Program,” “The Sugar Detox,” “The Cancer Cleanse,” “Navigating the Ketogenic Diet,” and “The Digestive Health Restoration Program,” and “The AutoImmune Elimination Program” and the “Super Brain Program.”

Dr Jockers is a sought after speaker around the country on such topics as weight loss, brain health, functional exercise, natural detoxification and disease prevention.  Dr Jockers sees patients from all over the world at his clinic, Exodus Health Center, where he helps customize specific lifestyle plans to improve performance and live with less pain and more energy.

His new book, The Keto Metabolic Breakthrough is available on pre-order and will hit book stores all over the world in January 2020. 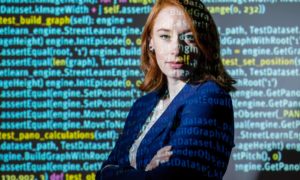 Maths and tech specialists need Hippocratic oath, says academic Mathematicians, computer engineers and scientists in related fields should take a Hippocratic oath to protect the public from powerful new technologies under development in laboratories and tech firms, a leading researcher has said. The ethical pledge would commit scientists to think deeply about the possible applications of their work and compel them to pursue only those that, at the least, do no harm to society. Hannah Fry, an associate professor in the mathematics of cities at University College London, said an equivalent of the doctor’s oath was crucial given that mathematicians and computer engineers were building the tech that would shape society’s future. “We need a Hippocratic oath in the same way it exists for medicine,” Fry said. “In medicine, you learn about ethics from day one. In mathematics, it’s a bolt-on at best. It has to be there from day one and at the forefront of your mind in every step you take.” 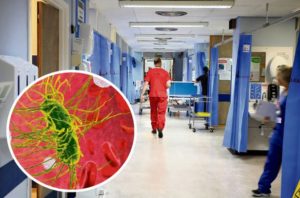 Sepsis now ‘bigger killer than cancer’ with one person dying every three seconds Sepsis is now a bigger killer than cancer , with more than double the number of deaths worldwide than previously estimated, a global study suggests. One person every three seconds dies from the condition worldwide, a charity said in response to the research, which suggests sepsis accounts for almost a fifth of global deaths. The researchers’ Global Burden Of Disease Report (GBDR) on sepsis estimates there were 48.9 million cases in 2017, and 11 million deaths, across 195 countries and territories. This equates to just under a fifth (19.7%) of all global deaths that year. The most recent global estimate, in 2016, was of 19.4 million cases and 5.3 million deaths, based on data on adults in hospitals in seven high-income countries. These were the US, Australia, New Zealand, Spain, Germany, Norway and Sweden. But while the authors said they were “alarmed” to see the death rates so high, their research shows cases of sepsis and deaths have been falling overall over the last 30 years. 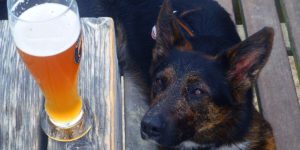 A Brooklyn Man Registered His Beer as an Emotional Support Animal Emotional support animals are under attack: Yesterday, the Department of Transportation proposed a new rule allowing only specially-trained service dogs to qualify for the special treatment these animals receive on U.S. airlines. The crackdown is based on the belief that people may be taking advantage of the system—with the Associated Press pointing to passengers boarding planes with everything from pigs to pheasants to rabbits to snakes. Meanwhile, here’s a guy who certainly isn’t helping the problem: A Brooklyn man reportedly registered a pint of beer as his emotional support animal. Floyd Hayes—a “New York based creative director, ideas crafter, and consultant”—apparently first mentioned his unorthodox service “animal” choice to the craft beer paper Ale Street News back in December. “I’m not permitted a dog in my building, so I thought an emotional support beer would be more appropriate. It helps alleviate my anxiety and is a cost effective way to manage stress,” he was quoted as saying. “It’s a delicious beer and at a reasonable 5 percent ABV, can be consumed without hindering hand-eye coordination, mental ability or judgement [sic]. I’ve had trouble trying to take the pint onto public buses and into places of business, so I had the idea to get it registered.”