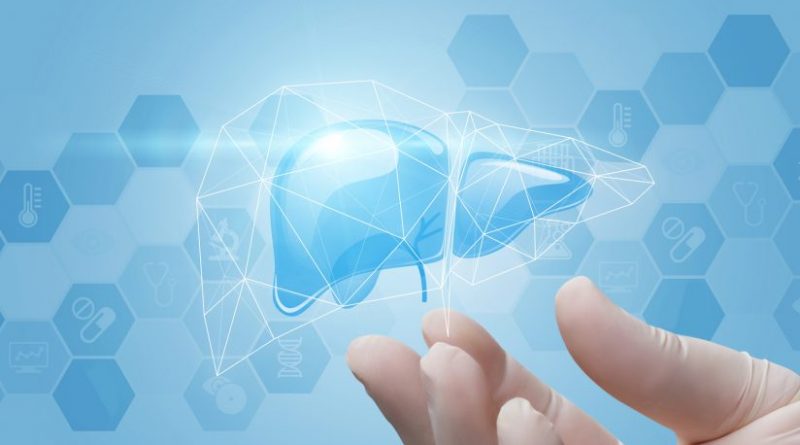 Cutting Out The Middleman To Get More Drugs? 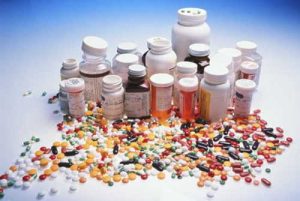 U.S. To Make More Drugs Easily Available, Cutting Role Docs Play Americans may soon be able to get cholesterol-lowering medications and other widely used prescription drugs without seeing a doctor, a first step in what could amount to sweeping changes to how patients access treatments for chronic conditions. The Food and Drug Administration in a draft guideline on Tuesday outlined how such a status, which the agency said could help lower health-care costs, would work. Patients could answer questions on a mobile-phone app to help determine whether they should be able to access a medication without a prescription. “Our hope is that the steps we’re taking to advance this new, more modern framework will contribute to lower costs for our health care system overall and provide greater efficiency and empowerment for consumers by increasing the availability of certain products that would otherwise be available only by prescription,” FDA Commissioner Scott Gottlieb said in a statement. The proposal is meant to help companies start thinking about how they might seek approval for such drug sales. A new FDA regulation that would make the pathway official is expected next year. The move isn’t expected to lower the bar for shifting prescription drugs to over-the-counter status, Gottlieb said.

Iron Toxicity Post #71: There is NO “Anemia” on Planet Earth, but there is a PANDEMIC of A-nemia! OK,where’re we headed today?… This will ALSO be known as “A-nemic A-dvisory A-ction A-lert #1!” Folks, I’ve HAD IT… It is A-PPALLING how A-RROGANT conventional practitioners are about “Anemia” vs “A-nemia!” I intend to introduce several KEY concepts in this Post to set the stage for future Posts and explorations about the ABJECT UN-A-WARENESS of what’s CAUSING Copper<>Iron Dysregulation, and the ubiquitous condition of LOW FUNCTIONAL IRON, that is lazily and incorrectly being called “Anemia” or “Iron deficiency,” when it is ANYTHING BUT THAT!… It’s time to set the record straight! Let me explain further, as you well know that this is NOT the 1st time that I’ve made this A-SSERTION…

😉 “A-nemia,” as we will learn going forward, is VERY MUCH A KEY & CONTRIBUTING factor for the rampant & pervasive level of metabolic dysfunction and mineral dysregulation that is gripping the failing life-force of Earthlings. There are numerous factors that A-LLOW this “A-nemic” condition to exist and be the scourge that it truly is:

• A-Vitamin (Retinol)-deficient diet, aka the “LOW FAT” diet that we have been held hostage to for the past 62+ years (since President Eisenhower had his 1st of 8 Heart Attacks in September, 1955)…

Model Elle Macpherson And Andrew Wakefield appear to be dating Model Elle Macpherson has been the subject of intrigue ever since she divorced billionaire Jeffrey Soffer in a reported $53m cash settlement (plus a $26 million dollar home, both awarded to Macpherson). Since 2017, many have speculated who Macpherson’s new mystery man is. But no one guessed it would turn out to be Andrew Wakefield, the London doctor who’s medical licesne was pulled after he asserted that autism and the MMR vaccine are linked. Wakefield reportedly separated from his wife, Carmel, in 2017 and began dating Macpherson, now 54, shortly there after. She’s been photographed kissing Wakefield at a farmers market in Miami this past Friday. 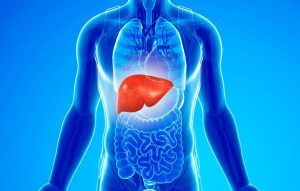 Liver cancer death rate in US rose 43% in 16 years Death rates from liver cancer increased 43% for American adults from 2000 to 2016, according to a report released Tuesday by the US Centers for Disease Control and Prevention’s National Center for Health Statistics. The increase comes even as mortality for all cancers combined has declined. Liver cancer death rates increased for both men and women 25 and older, as well as white, black and Hispanic people. Only Asians and Pacific Islanders saw a decrease in mortality from liver cancer.  The rise in mortality doesn’t mean that liver cancer is deadlier than before, according to Dr. Jiaquan Xu, the author of the report; the 10-year survival rate for liver cancer didn’t change much. Rather, the increase in mortality means more people are developing liver cancer. More than 70% of liver cancers are caused by underlying liver disease, which has risk factors such as obesity, smoking, excess alcohol consumption, and hepatitis B and C infection, said Dr. Farhad Islami, the scientific director of cancer surveillance research at the American Cancer Society.

I love your show and listen just about every day.
On your show today, 7-17-18. I tried to access the site that was recommended by your guest but found an Invitation Code was required. I Googled ‘find invitation code for advance medicine’ and read that the site was closed to the public but could be accessed through a member. Did your guest mention an Invitation Code and I missed it?
Thank you.

Hi hope everyone is doing good today? Hey brothers and Sisters, I thank you Robert and Super D for all your service to us all. I am writing to you to ask about another family member of mine Kathy my aunt. She has rheumatoid arthritis and Hodgkin’s lymphoma. I would like for her to have another option for treatment of the cancer in particular. What would you recommend? How much iodine and Selenium every day? And whichever else you recommend? How many bottles to begin with also? Thank you brothers and sisters for all your hard work and help on this show, god bless everyone on this journey we meet and thrive in.

Super Don Is On To Something 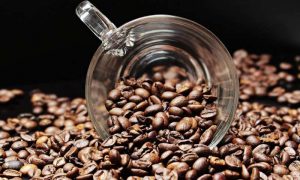 The scent of coffee appears to boost performance in math Drinking coffee seems to have its perks. In addition to the physical boost it delivers, coffee may lessen our risk of heart disease, diabetes and dementia. Coffee may even help us live longer. Now, there’s more good news: research at Stevens Institute of Technology reveals that the scent of coffee alone may help people perform better on the analytical portion of the Graduate Management Aptitude Test, or GMAT, a computer adaptive test required by many business schools. The work, led by Stevens School of Business professor Adriana Madzharov, not only highlights the hidden force of scent and the cognitive boost it may provide on analytical tasks, but also the expectation that students will perform better on those tasks. Madzharov, with colleagues at Temple University and Baruch College, recently published their findings in the Journal of Environmental Psychology. “It’s not just that the coffee-like scent helped people perform better on analytical tasks, which was already interesting,” says Madzharov. “But they also thought they would do better, and we demonstrated that this expectation was at least partly responsible for their improved performance.” In short, smelling a coffee-like scent, which has no caffeine in it, has an effect similar to that of drinking coffee, suggesting a placebo effect of coffee scent.