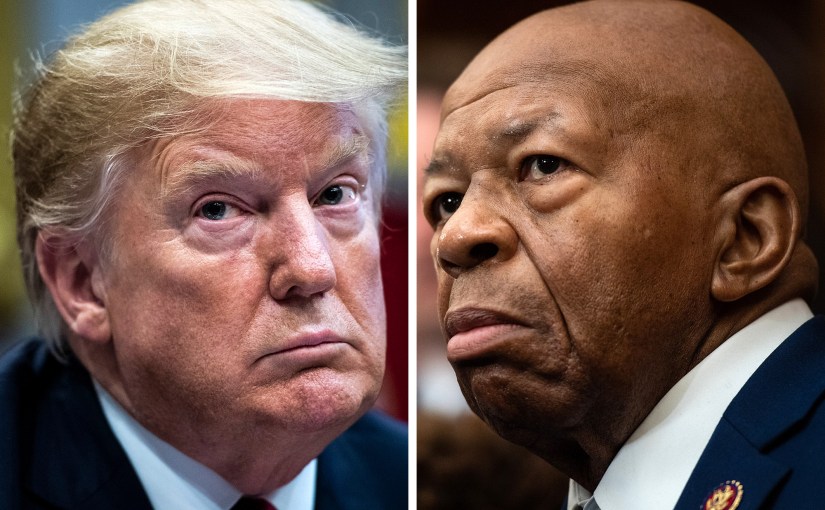 lijah Cummings and Trump: The Tentacles of the Pharma Deep State… Trump’s tweet from July 27, 2019 read: “Rep, Elijah Cummings has been a brutal bully, shouting and screaming at the great men & women of Border Patrol about conditions at the Southern Border, when actually his Baltimore district is FAR WORSE and more dangerous. His district is considered the Worst in the USA . . . As proven last week during a Congressional tour, the Border is clean, efficient & well run, just very crowded. Cummings District is a disgusting, rat and rodent infested mess. If he spent more time in Baltimore, maybe he could help clean up this very dangerous & filthy place.” Of course, the news media has exploded in condemnation, calling Trump a racist for the millionth time, even though Trump also added Nancy Pelosi’s San Francisco to the list of poorly run Democratic cities. However, this wasn’t the first time I’d run across Congressman Elijah Cummings.  In my book, INOCULATED: How Sciences Lost its Soul in Autism I recounted the story told to me by Minister Tony Muhammad of the Nation of Islam. 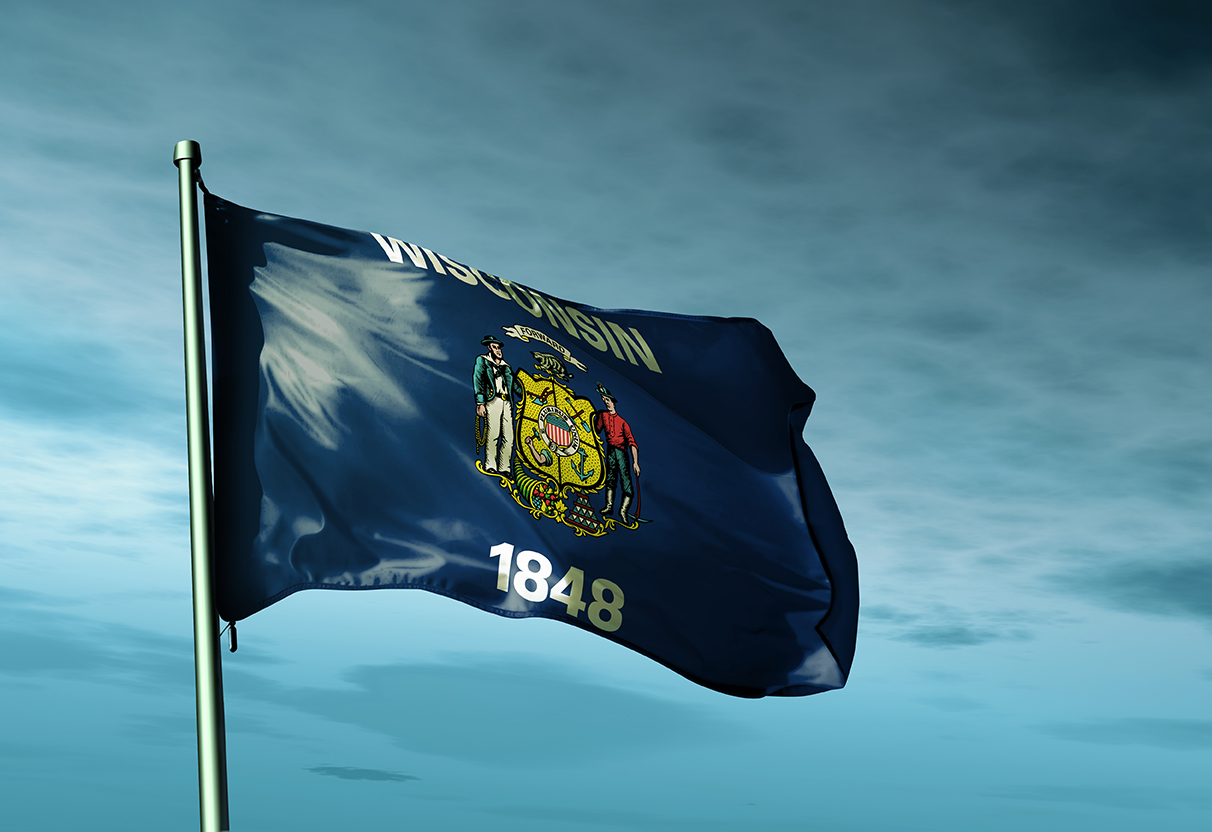 Wisconsin seventh graders would have to get meningitis vaccine under new proposal A new state Department of Health Services policy would require seventh graders throughout the state to get the meningitis vaccination. An update to DHS Rule 144 would add the meningitis vaccine to the list of required vaccinations for students entering the seventh grade. The proposal says this requirement will “ease the burden on families, providers and schools” by ensuring vaccines are administered at the same visit and the same grade level. The vaccine is key in the prevention of bacterial meningitis, according to the proposal. The Centers for Disease Control and Prevention calls bacterial meningitis “very serious” and notes it can be deadly. The CDC says that while most people recover from the infection, it can cause permanent effects like brain damage, hearing loss and learning disabilities. The disease is spread through direct contact, and people typically get vaccinated between the ages of 11 and 12 — just before seventh grade. 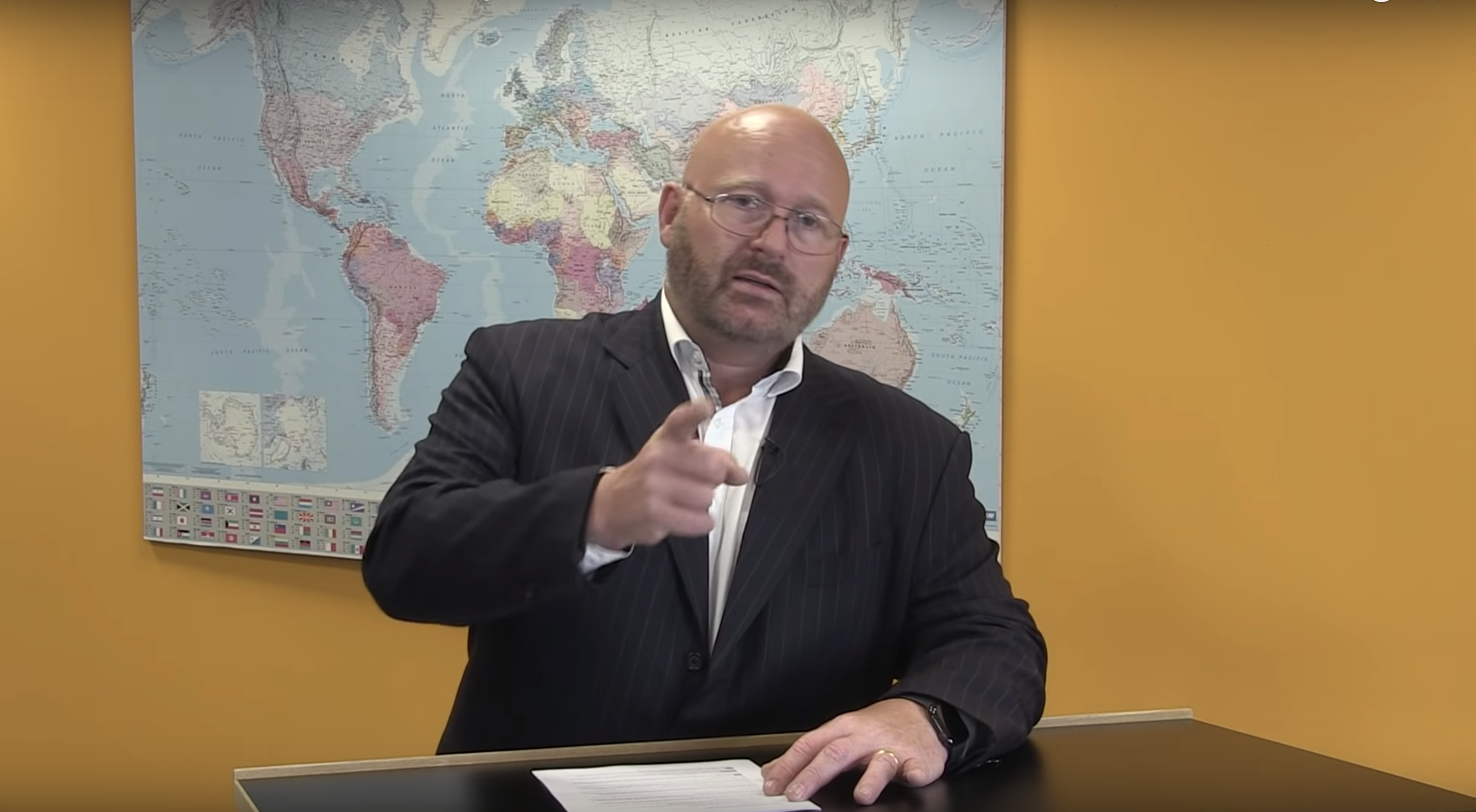 The YouTubers Union Is Not Messing Around The YouTubers Union, a community-based movement fighting for the rights of content creators and users, has joined forces with IG Metall, Germany’s largest union and Europe’s largest trade union. Together, they have launched a joint venture called FairTube and sent a letter of demands to YouTube accompanied by a video explaining their concerns, demands, and plan of action. The move is one of the most significant organized labor actions taken by creators on the platform, and puts some actual union power behind what has thus far been a nascent and disorganized movement. In recent years, YouTube creators have consistently spoken out about changes to the massive platform that they say they are rarely consulted on that affect their ability to make money. For example, YouTube has repeatedly changed how it handles copyright takedown requests (allowing copyright holders to assert copyright on and monetize videos that they didn’t upload, for example.) YouTube has also controversially “demonetized” or issued content warnings to some innocuous channels. One of the creators leading the unionization charge, Jörg Sprave, has had his popular slingshot videos removed by YouTube. 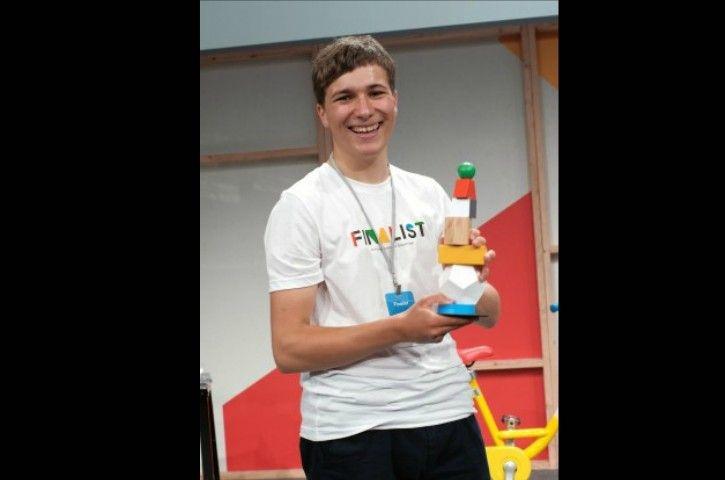 Irish teenager wins global science award for removing microplastics from water AN IRISH TEENAGER has won an international science award for his project which removed microplastics from water. Fionn Ferreira, from Ballydehob in west Cork, has been named the overall winner of the 2019 Google Science Fair, a prestigious annual global science competition open to students aged 13 to 18. The 18-year-old was awarded a $50,000 (about €45,000) bursary at an awards ceremony at the Google international headquarters in Mountain View, California, yesterday. Ferreira was one of 24 finalists chosen from a shortlist of 100 regional entries that competed for the top prize. 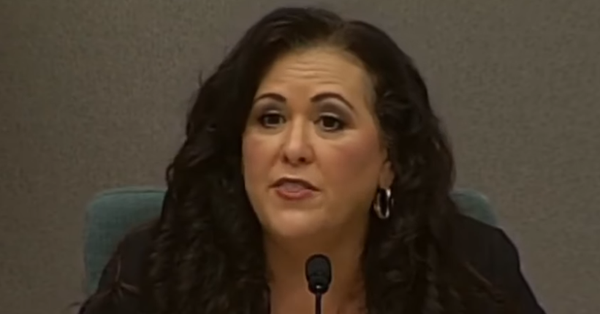 Assemblywoman Lorena Gonzalez insults and humiliates Californians concerned about ‘mandated vaccines’ In a California State Assembly hearing on SB 276, Chair of the Assembly Appropriations Committee, Assemblywoman Lorena Gonzalez insulted and humiliated members of the public who were in attendance to voice their concern on the immunization bill. Actor Rob Schneider then called out Lorena for this behavior on Twitter writing, “How do the good people of San Diego vote for this DESPICABLE & RUDE “Servant of the People?” Please CALL CAL Assemblywoman ⁦@LorenaSGonzalez⁩ & remind her this is not the SOVIET UNION & YOU ARE NOT THE CZAR OF CALI! 619-338-8090 or tel:(916)319-2080″ with the above video. Gonzalez is a supporter of SB 276, the bill would instead require the State Department of Public Health, by January 1, 2021, to develop and make available for use by licensed physicians and surgeons an electronic, standardized, statewide medical exemption request that would be transmitted using the California Immunization Registry (CAIR), and which, commencing January 1, 2021, would be the only documentation of a medical exemption that a governing authority may accept. 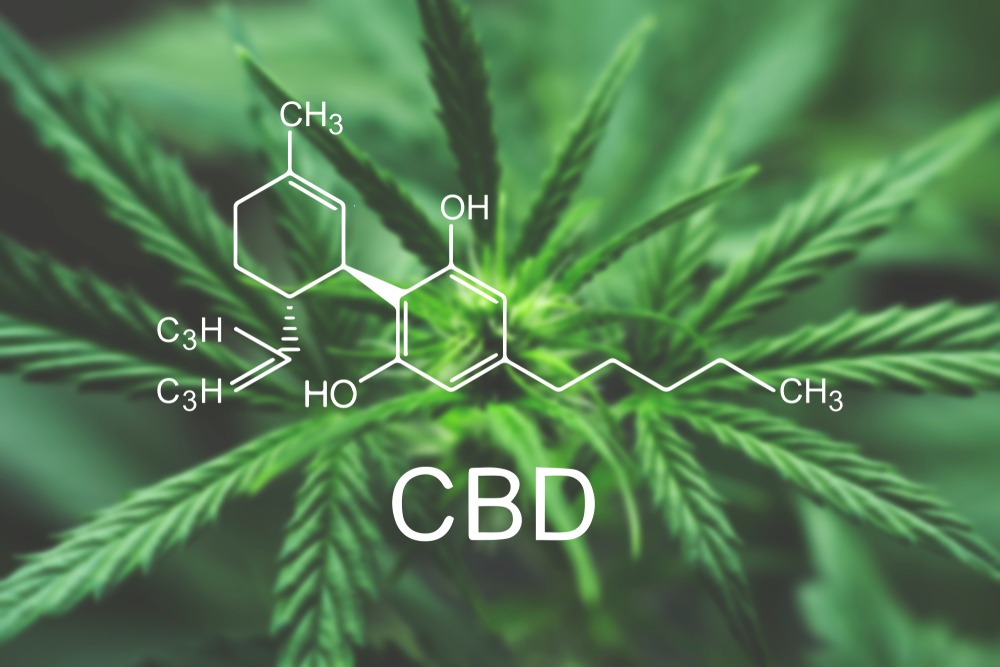 Cannabidiol reduces aggressiveness, study concludes A new study has concluded that cannabidiol attenuates the aggressiveness induced by social isolation. The research, based on a mouse model, was performed by scientists at the University of São Paulo’s Ribeirão Preto Medical School (FMRP-USP) in Brazil. Scientists at the University of São Paulo’s Center for Applied Research in Neuroscience (NAPNA-USP) also contributed to the study. The results are published in the journal Progress in Neuro-Psychopharmacology and Biological Psychiatry. “Our study shows that cannabidiol can inhibit aggressiveness and that it does so by facilitating the activation of two receptors: the 5-HT1A receptor, responsible for the effects of the neurotransmitter serotonin, and the CB1 receptor, responsible for the effects of endocannabinoids,” said Francisco Silveira Guimarães, full professor at FMRP-USP and leader of the study. 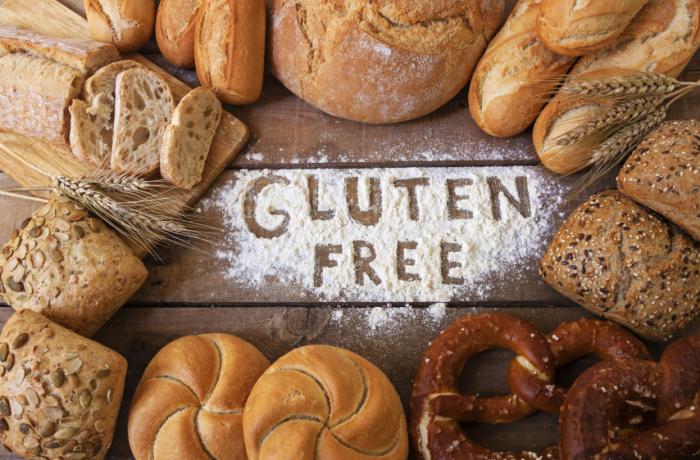 Food WARNING: High levels of heavy metals found in gluten-free foods Gluten is a type of plant protein found in certain grains like wheat, rye, and barley.  But, for many people with poor digestion, gluten-free foods can trigger serious health problems – especially if they are contaminated with heavy metals! As a little background: gluten-rich foods have been shown to increase inflammation in the gut; disturb moods; and decrease overall energy – even if you don’t test positive for a gluten intolerance.  Understandably, many people now go to the grocery store with a gluten-free food list to minimize their exposure to this potentially harmful substance. Of course, you may be wondering which foods fall on such a list.  Is rice gluten-free, for instance?  Well, yes, but so are a lot of other foods in their “natural” state – including veggies and fruit.  Our point is simple, buyer beware because many packaged goods marketed as “gluten-free” are shown to be a major source of heavy metals, according to a new study.