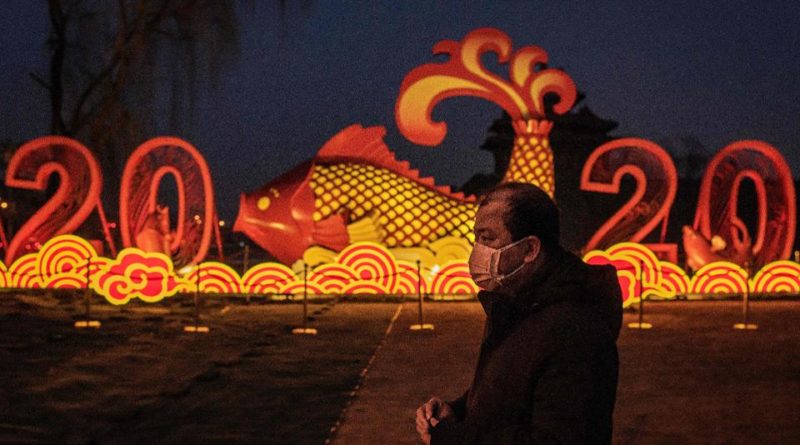 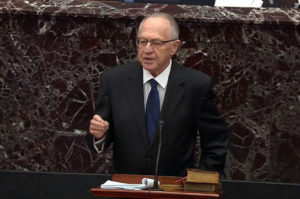 Alan Dershowitz tells Senate ‘abuse of power’ is not an impeachable offense Alan Dershowitz, the 81-year-old Harvard Law professor hired by President Trump’s legal team, railed against House Democrats’ “vague and open-ended” impeachment charges Monday. “Purely non-criminal conduct, including ‘abuse of power’ and ‘obstruction of justice,’ are outside the range of impeachable offences,” Dershowitz told the Senate in his hour-long address. “That is the key argument I am presenting today.” The constitutional scholar said he feared future presidents would be charged under “unconstitutional grounds.” “‘Abuse of power’ is an accusation easily leveled by political opponents against controversial presidents in our long history,” he said. “Many presidents have been accused of abusing their power.” 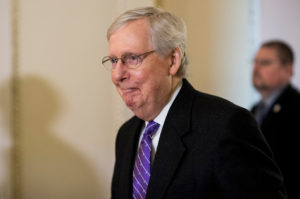 Trump’s defense team expects cliffhanger in Senate witness vote President Trump’s impeachment defense team expects a Friday cliffhanger when senators vote on whether to call witnesses in Trump’s trial. If Democrats find four Republicans to vote for witnesses, the trial could stretch until March. If they fail, Trump likely would be quickly acquitted. Trump confidant Rep. Mark Meadows (R-NC) told the New York Post he doesn’t believe there will be clarity on the outcome until “Friday of this week.” Meadows, a member of Trump’s defense team of House lawmakers, said, “I think we all just want this to be over with,” speaking just before the Senate began a question-and-answer session at 1 p.m. Wednesday. Earlier in the day, Senate Majority Leader Mitch McConnell (R-Ky.) met with Sen. Lisa Murkowski (R-Alaska), who has consistently said she’s open to possibly calling witnesses. 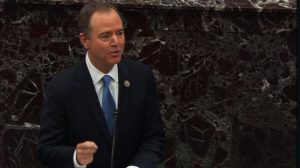 Adam Schiff is the one helping Vladimir Putin destabilize US democracy On the floor of the US Senate, in full view of the American people, Democratic Rep. Adam Schiff finished what Russian President Vladimir Putin started.”The President’s misconduct cannot be decided at the ballot box, for we cannot be assured that the vote will be fairly won,” Schiff thundered this week, arguing for President Donald Trump’s removal. That comment stopped me in my tracks (and rankled many in the Senate GOP conference) because the conclusion of the US intelligence community was that Russia’s interference in the 2016 election was designed “to undermine public faith in the US democratic process,” an assessment backed up by the Senate Intelligence Committee. What could possibly be more fulfilling of Putin’s desire to sow discord and mistrust than for a senior member of Congress to stand in the well of the Senate and declare the 2020 election is already illegitimate before a single ballot has been cast? Putin himself couldn’t have scripted a better finale for his operation. 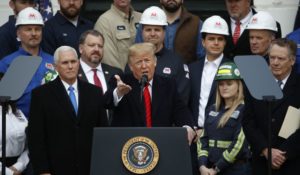 ‘Promises kept’: Trump signs ‘truly fair’ USMCA deal, says someone had to act President Trump signed his rewrite of the North American trade agreement in a White House ceremony Wednesday that bolstered his “promises made, promises kept” mantra to blue-collar voters as he battles impeachment and revs up his reelection campaign. Members of both parties criticized the 1994 North American Free Trade Agreement for more than two decades, Mr. Trump said, but nothing changed until he brought his bare-knuckled deal-making to Washington and turned NAFTA into the U.S.-Mexico-Canada Agreement, or USMCA. “They never even gave it a shot. They sold out,” Mr. Trump said in a freewheeling ceremony on the White House South Lawn. “But I’m not like those other politicians, I guess, in many ways. I keep my promises, and I’m fighting for the American worker.” The trade deal will open Canadian markets for American dairy farmers, prohibit tariffs on digital products and boost domestic auto production. 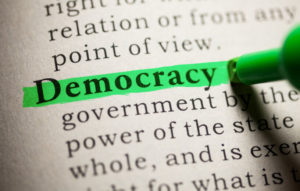 Dark Days Ahead? Global Satisfaction With Democracy Hits An All Time Low Human history is littered with examples of political systems that effectively nullified the average citizen’s rights or ability to have their voice heard. From the elaborate monarchies of centuries ago to fascists in Europe just 80 some odd years ago. Even today, there are many nations in which citizens have hardly any say in their government’s activities. In the face of these inequalities, a democracy is by far the most enlightened, balanced, and fair form of government. Unfortunately, an unsettling new study finds that in both developed nations, and on a global basis, dissatisfaction with democracy is at an all time high. Among citizens of developed nations (defined as Europe, North America, East Asia and Australasia), dissatisfaction with democratic politics has increased from a third to half of all citizens over the course of the last 25 years. Also, across the entire planet, the percentage of people who say they are “”dissatisfied” with democracy has increased from 47.5% in the mind 1990s to 57.5% today. 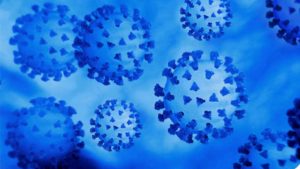 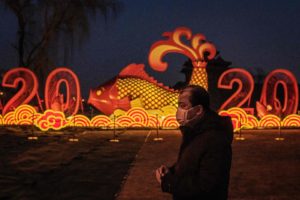 The Coronavirus Is A Black Swan Event That May Have Serious Repercussions For The U.S. Economy And Job Market A black swan event is a term used on Wall Street that refers to a rare and unpredictable occurrence that is beyond what is expected and has severe consequences. It’s derived from European explorers who had previously thought that all swans were white and only white, as that was all they knew. They were overcome with shock and confusion when Dutch explorer Willem de Vlamingh discovered the existence of black swans in Australia. The coronavirus is a black swan event, which may have serious consequences for your job, the stock market and global economy. The United States economy has been strong with record-setting high levels of employment. The stock market has rebounded incredibly since the financial crisis, increasing the net worth of many Americans. Historically, when the stock market goes relatively straight up, there is an expectation of a correction somewhere down the road. A correction is about a 5 to 10% drop in value of stocks. It’s viewed as necessary, like clearing out the dead brush in a forest to prevent a future fire. Even the wisest minds on Wall Street admit that they can’t anticipate where the next correction will come from and what damage it may bring. It now seems that the coronavirus is that black swan event.

I was absolutely fascinated by Dr. Shiva. He was thought provoking, extremely interesting and enlightening to say the least. I hope you can have him on again in the future.
Sondra

Mr. Bell
What do you recommend for reoccurring ring worm (homeopathically)? Many rounds of antibiotics for various things. Had two all over body yeast infections, one being the ringworm. Had 8 weeks of antifungal medication doc prescribed, that was over 2 years ago, but small amounts of ringworm pop up here and there on occasion. I want to get to the root of the infection and rid the body of the underlying problem. I would love your opinion.
Thank you
Jayme