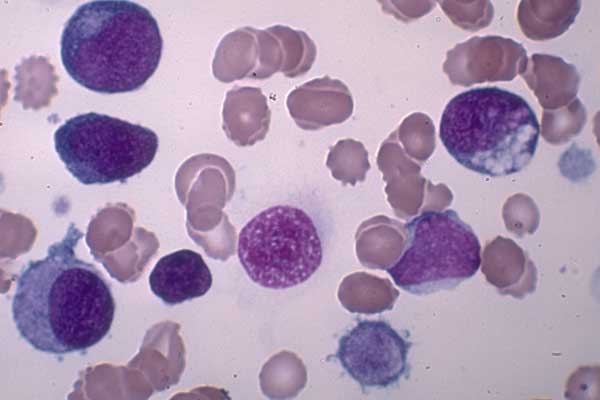 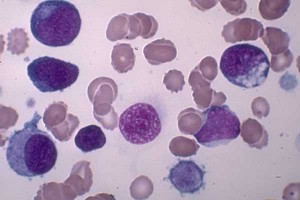 When you look at statistics about breast cancer, it’s no wonder that the very mention of the disease causes dread in many women. After all, the National Cancer Institute (NCI) says about 210,000 Americans, almost all females, will be diagnosed with breast cancer this year and about 40,000 will die from the disease. However, although it’s rarely reported in depth by the mainstream media, there’s actually a lot of good news accumulating about specific ways to stop breast cancer from ever developing in the first place.

For example, a mounting of body of data shows cruciferous vegetables like broccoli fight breast cancer (http://www.naturalnews.com/028822_b…) and six studies have shown eating an apple a day can reduce the risk of breast cancer, too (http://www.naturalnews.com/025685_c…). Now comes word of yet another natural substance that helps keep breast tumors away — scientists have discovered that fish oil can slash the chance a woman will get breast cancer by approximately a third.

The new study, just published in Cancer Epidemiology, Biomarkers & Prevention, a journal of the American Association for Cancer Research, was conducted by a research team at the Fred Hutchinson Cancer Research Center in Seattle, Washington. They investigated 35,016 postmenopausal women between the ages of 50 and 76 with no history of breast cancer who were participating in the Vitamins and Lifestyle cohort study (dubbed VITAL, short). The woman was asked to complete a 24 page questionnaire about their use of supplements other than vitamins and/or minerals.

After six years of follow-up, 880 of these women had been diagnosed with breast cancer. However, those women who reported regularly taking fish oil supplements, which contain high levels of the omega-3 fatty acids EPA and DHA, were found to have a 32 percent reduced risk of invasive ductal breast cancer — the most common type of breast cancer. The use of other specialty supplements, such as the herbs black cohosh and dong quai which are often taken by women to relieve symptoms of menopause, was not associated with raising or lowering breast cancer risk.

As NaturalNews has previously reported, fish oil has been found to have a host of remarkable health protective properties. For example, a study published in the European Heart Journal concluded that consuming fatty fish and the marine omega-3 fatty acids in fish oil protects men from heart failure. And fish oil has been shown to be helpful in preventing mental illness, too (http://www.naturalnews.com/026130_h…).