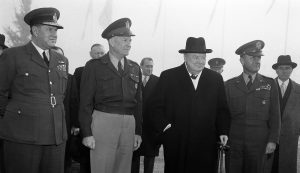 1-in-3 pass ‘US Citizenship test,’ just 19% for Americans 45 and younger Just a third of Americans can pass a multiple choice “U.S. Citizenship Test,” fumbling over such simple questions as the cause of the Cold War or naming just one thing Benjamin Franklin is famous for. And of Americans 45 and younger, the passing rate is a tiny 19 percent, according to a survey done for the Woodrow Wilson National Fellowship Foundation. Worse: The actual test only requires that 60 percent of the answers be correct. In the survey, just 36 percent passed. Among the embarrassing errors uncovered in the survey of questions taken from the U.S. Citizenship Test and conducted by Lincoln Park Stragtegies:

Study: 1 in 3 US adults eat fast food each day A government study has found that 1 in 3 U.S. adults eat fast food on any given day. That’s about 85 million people. It’s the first federal study to look at how often adults eat fast food. An earlier study found a similar proportion of children and adolescents ate it on any given day. The Centers for Disease Control and Prevention released the numbers Wednesday. It’s based on a survey of about 10,000 adults over four years. The study did not find a difference between men and women. But higher-income families ate fast food more often than lower-income families, and blacks ate it more than other racial or ethnic groups. Health officials say too much high-calorie fast food can lead to obesity, diabetes, heart disease and other health problems. 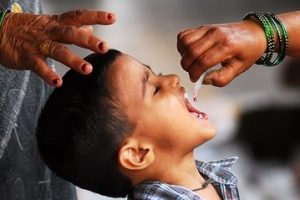 Contaminated vaccines put India’s ‘polio free’ status at risk NEW DELHI: At least three batches of polio vaccines containing 1.5 lakh vials have been found contaminated with type 2 polio virus, putting at risk India’s “polio free” status as children born after April 2016 — when the type 2 virus was withdrawn worldwide including in India — do not have immunity to this particular virus, sources said. The health ministry and the World Health Organisation (WHO) have stepped up surveillance, particularly in Uttar Pradesh, Maharashtra and Telangana where the contaminated vaccines were administered to children. The vaccines were manufactured by Ghaziabad-based firm Biomed, as reported by TOI in its September 29 edition. “The contamination can have very serious ramifications on public health because it is tantamount to reintroducing into the community a virus that had been eradicated. The WHO and health authorities are keeping a close watch for any active strain of the virus in stool samples or in sewage,” a senior official said. The ministry has set up a three-member committee to probe how the eradicated virus got introduced again even after orders for its destruction from the manufacturing and supply chain. The panel has been asked to submit its report within a week.

30 Completely Unrelated but Super Interesting Facts Fun Fact: We only verified a few of these. 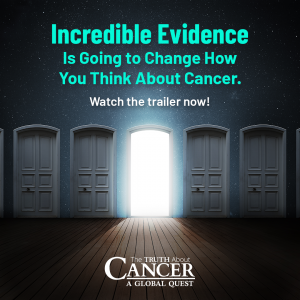 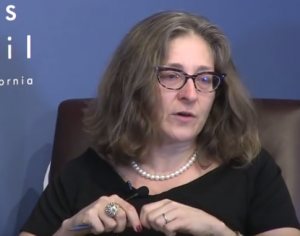 Christine Fair, A Georgetown University Professor, Says White GOP Senators Deserve Miserable Deaths and Then Fed to Swine Academia strikes again! Carol Christine Fair, a political scientist professor in the Security Studies Program at Georgetown University, and a former political scientist with the RAND Corporation, tweeted out a criticism of GOP senators who were at the Kavanaugh hearing, describing them as “entitled white men who justified the entitlement of Kavanaugh, who she described as a serial rapist, despite zero evidence. She said that the senators “deserve miserable deaths” and recommended castrating their corpses and feeding them to swine. She has issued a call to violence. 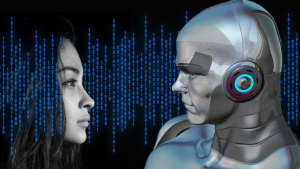 Trump Administration Backs Deadly 5G Technology, and His Supporters Are Silent Activist, Gary Gileno, explains that 5G (fifth-generation cellular technology) is being built to enable artificial intelligence to control the Internet of things, which is everything we use with a computer chip in it.  AI is expected to take over many jobs through robotics, and Trump is streamlining  and giving the process a fast track. 5G also will be used to implement the UN’s Agenda 2030, which is a blueprint for global collectivism.  5G is being sold to the public by promises of super-fast download speeds.  Israel invented 5G, but will not be implementing it – for good reason. 5G produces millimeter waves that easily can be activated as a military weapon against civilians, which may be why the government declines to publicly test it for negative health effects. The Trump administration is focused on encouraging private-sector investment in 5G through tax incentives and reduced regulations.  Ajit Pai, the head of the FCC, who oversees the allocation of the wireless spectrum, repealed net neutrality rules earlier this year primarily to free up additional wireless spectrum. 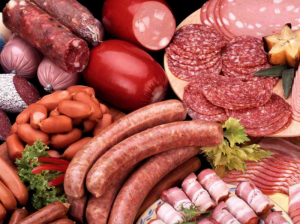 Could less deadly therapies be a better way to keep cancer in check? While many cancer therapies initially can be very successful, tumors often return and spread when remaining cancer cells develop resistance to treatment. To combat this tendency, Frédéric Thomas of the French National Centre for Scientific Research proposes that cancer researchers take a lesson from our own immune system and explore “natural adaptive therapies.” Such an approach would mimic the immune system’s more restrained way of keeping cancer in check by gradually killing off cancerous cells. Ideally, these therapies would remove the evolutionary pressure that often leads to the spread of resistant tumors. In Thomas’ article, publishing 2nd October in the open access journal PLOS Biology, he and his colleagues reason that the body has evolved anti-cancer responses that direct and slow the evolution of life-threatening cancer cells by not killing off too many cells too quickly. Natural adaptive therapies would use a similar approach to keep tumor size stable, while slowing the evolution of resistance. This strategy may be especially useful to prolong lifespan and quality of life in patients after a cancer has metastasized. 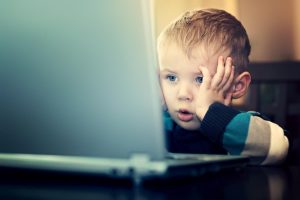 The ultimate goal of FAKE news is to keep Americans sick in order to help pad the pockets of Big Food and Big Pharma Imagine for a moment that you had to go shopping at the supermarket and the pharmacy blindfolded. Then, when you got home, you had to make a meal of the food and drink, take the medicine and use personal care products you just bought “blind.” In other words, you would have no information about the ingredients, health warnings, possible use of chemicals, allergens or side effects. You would have no idea if the foods contained genetically modified ingredients, toxic dyes, MSG, aspartame or other debilitating ingredients. The medicines could be completely wrong for the symptoms and health “trauma” you are experiencing, in fact, they could make things much worse. What would that be like – shopping in the “dark” and consuming everything you bought, regardless of all the harmful ingredients that are already approved by the reckless FDA, CDC and EPA? Welcome to the censored world that brings you only fake news via television, newspapers, magazines and yes, now the internet. Google and the ruthless purveyors of social media want you sick and dying a slow, miserable, expensive death so they can make more money from their Big Food and Big Pharma advertisers and sponsors.