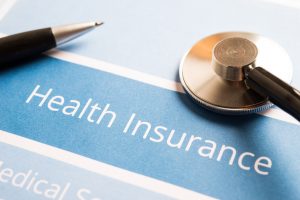 Health insurance on demand? Some are betting on it People with health insurance often pay for coverage they never use. A startup wants to shake that up. It’s a radical idea: On-demand insurance that lets customers buy some of their coverage only if and when they need it, similar to how TV viewers might rent a new release from Amazon instead of paying every month for a pricey cable package they rarely use. This approach from Bind Benefits is one of the latest wrinkles in a yearslong push by companies and insurers to control costs and make patients smarter health care shoppers. And it’s drawing attention from the nation’s largest health insurer, UnitedHealthcare, and some sizeable employers. “It’s the sort of thing we need entrepreneurs to be doing,” said Robert Laszewski, a health care consultant and former insurance executive. “We haven’t had a new idea in managed care in I don’t know how long.” Bind’s plan draws concern from researchers worried about how this may hurt some pocketbooks, but it also has attracted employers hungry for a fresh way to tame expenses. School superintendent Barry Rose picked Bind as the only coverage option earlier this year for the Cumberland, Wisconsin, school district after cycling through numerous health plans in the last six years. Rose said about two-thirds of his workers use $500 or less in health care every year, and he didn’t want to charge them premiums for care they weren’t using. 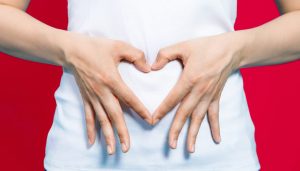 The uterus plays a role in memory, study finds New research conducted in an animal model has uncovered an intriguing fact about the uterus, namely that it seems to interact with the brain and affect memory. The best-known role of the uterus is its function in pregnancy, but does it serve any other purpose beyond that of reproduction? So far, textbooks of obstetrics and gynecology have stated that, outside of pregnancy, the uterus lies in a dormant state, and does not interact with other organs. However, new research from Arizona State University in Tempe may soon alter definitions referring to the function of this organ. In a study on the rat model, senior author Prof. Heather Bimonte-Nelson and colleagues demonstrated that removing the uterus — a surgical procedure known as hysterectomy — has a definite impact on spatial memory. These findings, which appear in the journal Endocrinology, suggest that this organ communicated with the brain, influencing some cognitive processes.

How can you nebulize silver hydrosol for a cat with asthma? thanks for your help 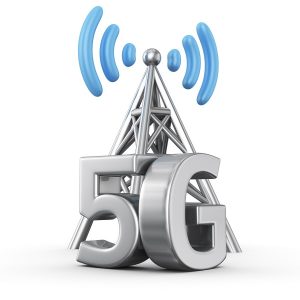 What Do Crowd Control, Burning Skin, and Superbugs Have in Common? 5G The short answer: 5G networks, which are coming to your town. Action Alert! Recently we told you how telecom companies are working with the federal government to eliminate local control over the deployment of 5G networks, which are billed as the next best thing in wireless technology. Recent research pointing to the health implications of 5G technology reinforces the need to have local control over how it’s used, but more importantly asks the question of whether we should hit the pause button altogether. 5G technology will make wireless networks capable of more data streaming at faster speeds because it uses a broader frequency spectrum, as explained here. Whereas current 4G networks use up to 6 GHz, 5G will use frequencies between 24 GHz and 100 GHz, known as millimeter-wave frequencies. This means that the dozens of small cell towers that will be installed in your neighborhood will be emanating millimeter waves. If that doesn’t sound scary, consider this. The Department of Defense has developed a non-lethal crowd control device called the Active Denial System (ADS). The ADS works by firing a high-powered beam of 95 GHz waves at a target—that is, millimeter wavelengths.  Anyone caught in the beam will feel like their skin is burning. The burning sensation stops once the target leaves the beam. 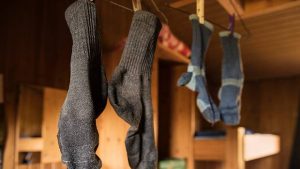 Man who ‘sniffed his own smelly socks every day’ hospitalised with lung infection A man who sniffed his smelly socks every day has been hospitalised with a severe infection in his lungs. The man, reportedly from Zhangzhou, would walk home from work every day and regularly take of his socks and sniff them. But he was soon picked up a severe fungal infection that developed in his shoes from his sweaty feet and spread into his lungs when he breathed in the spores. After being admitted to hospital, an x-ray confirmed him to be suffering from a severe lung infection and he has been kept in for treatment. “The infection could also be attributed to the patient’s lack of rest at home as he had looking after his child, leading to a weaker immune system,” Dr Mai Zhuanying at the Zhangzhou No. 909 Hospital told Fujian Daily.

Everything about Lyme disease is steeped in controversy. Now some 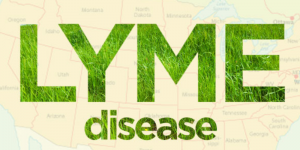 doctors are too afraid to treat patients Bruce Shilton’s crippling fatigue left him bedridden for six months. Sue Faber was so forgetful, she couldn’t remember her daughters’ birthdates. And Andrea Smith’s relentless aches sent her into a deep depression. All three Canadians say they are struggling with a chronic form of Lyme disease and feel abandoned by Canada’s health-care system.  The challenge for them, and other patients with Lyme, is that the medical community is divided on how best to diagnose and treat this controversial disease. On one side of this deep divide are mainstream doctors who say Lyme is easy to diagnose with standard testing, and the prevailing treatment — a short course of antibiotics — is enough to kill the bacteria that causes the disease. They believe patients who think they have chronic Lyme but have no evidence of infection are grappling with other illnesses and that treating for Lyme masks the real cause of their symptoms and does more harm than good. 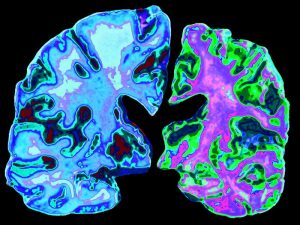 ‘Transmissible’ Alzheimer’s theory gains traction Neuroscientists have amassed more evidence for the hypothesis that sticky proteins that are a hallmark of neurodegenerative diseases can be transferred between people under particular conditions — and cause new damage in a recipient’s brain. They stress that their research does not suggest that disorders such as Alzheimer’s disease are contagious, but it does raise concern that certain medical and surgical procedures pose a risk of transmitting such proteins between humans, which might lead to brain disease decades later. “The risk may turn out to be minor — but it needs to be investigated urgently,” says John Collinge, a neurologist at University College London who led the research, which is published in Nature1 on 13 December. The work follows up on a provocative study published by Collinge’s team in 20152. The researchers discovered extensive deposits of a protein called amyloid-beta during post-mortem studies of the brains of four people in the United Kingdom. They had been treated for short stature during childhood with growth-hormone preparations derived from the pituitary glands of thousands of donors after death. 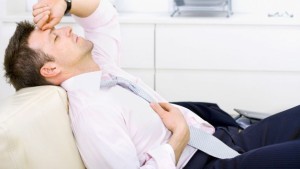 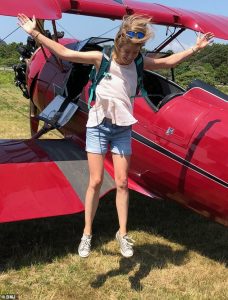 Parachutes do NOT save the lives of people who jump from aeroplanes, claim sarcastic scientists in a study designed to reveal how flawed ‘research’ can be Parachutes do not save the lives of people who jump from aeroplanes, or so a study suggests. In a trial of 23 volunteers, all participants somehow survived being hurtled out of a plane – even those without parachutes. But the sarcastic scientists didn’t mention until 16 paragraphs into the study how the volunteers jumped a mere 0.6m off a stationary aircraft.  The scientists argued their lighthearted trial highlights how misleading research can be. Writing in the Christmas edition of the British Medical Journal, they added accurate interpretation requires a ‘complete and critical appraisal of the study’. The ‘Look Before You Leap’ study was carried out by scientists at Harvard and led by associate professor of medicine Dr Robert Wayne Yeh. Although written in good fun, the scientists hope their findings will prompt people to read studies in full rather than taking a ‘cursory reading of the abstract’.