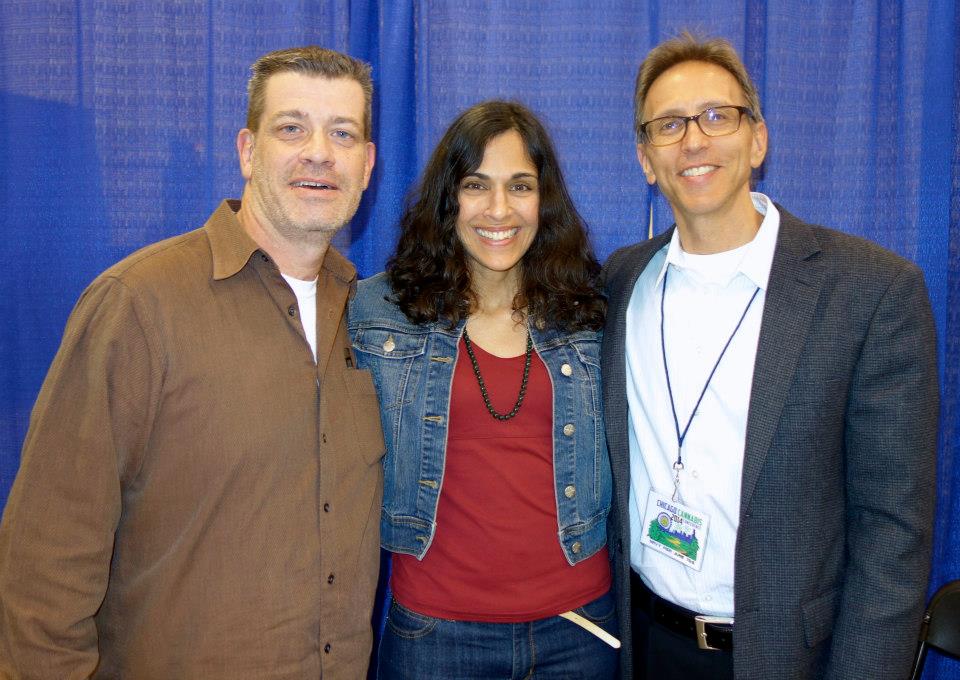 Tonight we start with a message we got from a listener:

Hope everyone is getting ready for the holidays and will have a good Christmas. I would wear a shirt everywhere by the way that’s a promise if I get one. I would love to become a homeopathic doctor one day. Robert you inspire me and everyone on this show. I want to ask of you, If you could ask your viewers to share one health message over the holidays what would it be? It has to be a new message from you to bring health into 2018.

Charlie Rose: fall of a Globalist mouthpiece – The abuse and the crimes are real; the media op is different… If you had to pick three titans who were promoting Globalism and its new world order, you could scarcely do better than Henry Kissinger, Zbigniew Brzezinski, and George Soros. During his reign at PBS, Charlie Rose interviewed them a total of 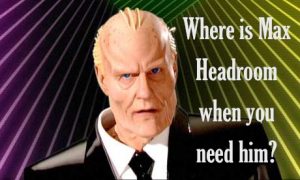 34 times. Not only that, Charlie managed never to ask a direct question about the underlying aim of Globalism, and he never elicited a straight response on that subject. Instead, Charlie’s furry, smarmy, self-congratulatory, oh-so-innocent breathless questions navigated “deep intellectual waters” in the realm of The Abstruse, and you came away from the interviews with a rash and an itch. You were supposed to feel smarter from the experience, but you couldn’t recall what really happened. What was Charlie asking? What were the titans saying? It could have been a parody of high academic fluff. Countries had been mentioned. Crises had been alluded to. The word “solution” occasionally bubbled up. 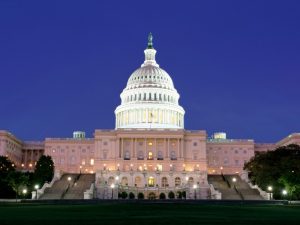 The search for pure ideals in politics Al Gore was pure. George W Bush was a monster. John Kerry was pure. Bush was still a monster. John McCain and Mitt Romney were monsters. Barack Obama was pure. Trump is pure. Hillary is a monster. Round and round it goes. Reverse the labels, turn them upside down, inside out, and you arrive at the same dead-end alley at midnight: none of the big-time pols are pure. Far from it. Yesterday I posted my article on some of the upsides and downsides of Trump. Today, let’s take just a brief small peek at Obama. Obama was close to purity, “though some of his policies may have been wrong headed.” Really? The leftist Guardian (1/9/17): “In 2016, US special [military] operators could be found in 70% of the world’s nations, 138 countries – a staggering jump of 130% since the days of the Bush administration.”

Looking For That Last Minute Gift? 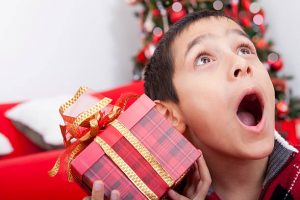 Dave Barry’s funny Holiday Gift Guide 2017 When you’re talking about things that nobody needs,
you’re talking about our annual Holiday Gift Guide. People constantly say to us: “Your Holiday Gift Guide is amazing! How on Earth do you do it?” We never answer these people, because they are imaginary. But they make a valid point: This is no ordinary gift guide. This guide is the result of literally tens of minutes of effort by our staff, which combs the internet with an actual comb, looking for unique gift items that you will not find in any other gift guide, at least not one with standards. 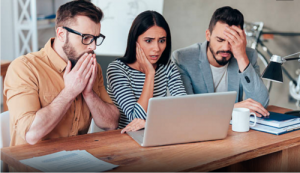 The cancer-causing STI that’s SO infectious even virgins can catch and spread it MEN who have never had sex are still at risk of catching cancer-causing HPV, a new study suggests. The human papillomavirus (HPV) is a very common sexually transmitted infection, which affects at least half of people who are sexually active. Out of the 100 identified types of HPV, around 40 of them affect the genital areas of men and women, and of these roughly 20 are associated with cancer, including cervical, head and neck and vulva and penis cancers. Now, a new US study suggests it can be caught and spread among men who have never had sex.
Girl left paralysed in 3 limbs and in hospital after having HPV vaccine, parents claim A 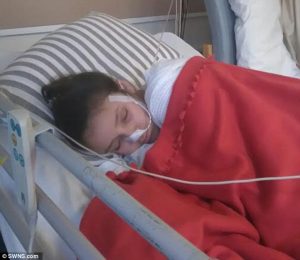 16-year-old girl has been left paralysed in three limbs and is in hospital on a drip after having the controversial HPV jab, her parents claim. Ruby Shallom was vaccinated at school to protect her against cervical cancer as part of the routine NHS programme. But just weeks later, the keen horse-rider and runner started to suffer from stomach spasms, dizziness, pain, headaches and fatigue. Her muscles became weaker and in May – two years after she was given the jab – she woke up with no feelings in her legs whatsoever. She has since lost all sensation in both her legs and one of her arms and is virtually bed-bound – unable to eat, lift or dress herself, incontinent and often too weak to lift her head. Doctors have been unable to diagnose her with anything and have dismissed it as being psychological, refusing to acknowledge any link to the jab. 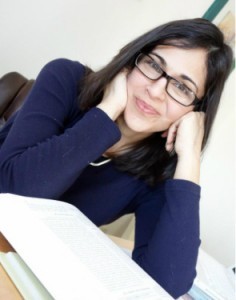 Rosanne Lindsay, ND, is a Naturopath, certified by the American Naturopathic Medical Certification Board, and a Tribal Healer with the Turtle Island Provider Network. She holds graduate degrees from Trinity School of Natural Health in Naturopathic medicine and from the University of Chicago’s School of Public Health in Environmental Health Science.

Rosanne discovered her gifts as a healer through her own journey of reversing Profound Hypothyroidism naturally. 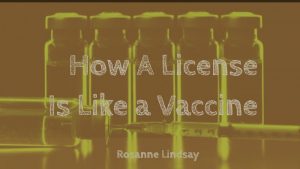 How A License Is Like A Vaccine The Institute for Justice estimates one out of four American
workers now needs some sort of government-issued license to do their job. The trend around the country sees one group threaten another to force licensure for all. In most countries only “persons” with a medical license granted either by a specified government-approved professional association or a government agency are authorized to practice medicine. Over the last decade, state-licensed medical doctors, under direction of their association, have begun a crusade to criminalize unlicensed holistic practitionersfor practicing medicine without a license under the Medical Practice Act.

“Whatever” Loses Ground but Retains Annoying Word Title For the ninth consecutive year, Americans say “whatever” is the most annoying word or phrase used in casual conversation. But, fewer Americans feel that way than in previous years. Residents under the age of 45, compared with their older counterparts, do not find the word all that bothersome. 33% of Americans consider “whatever” to be the most annoying word or phrase. The recent addition of “fake news” takes second place with 23% followed closely by “no offense, but” with 20%. 11% think “literally” is the most grating word used in conversation while 10% assert “you know what I mean” is the most agitating.