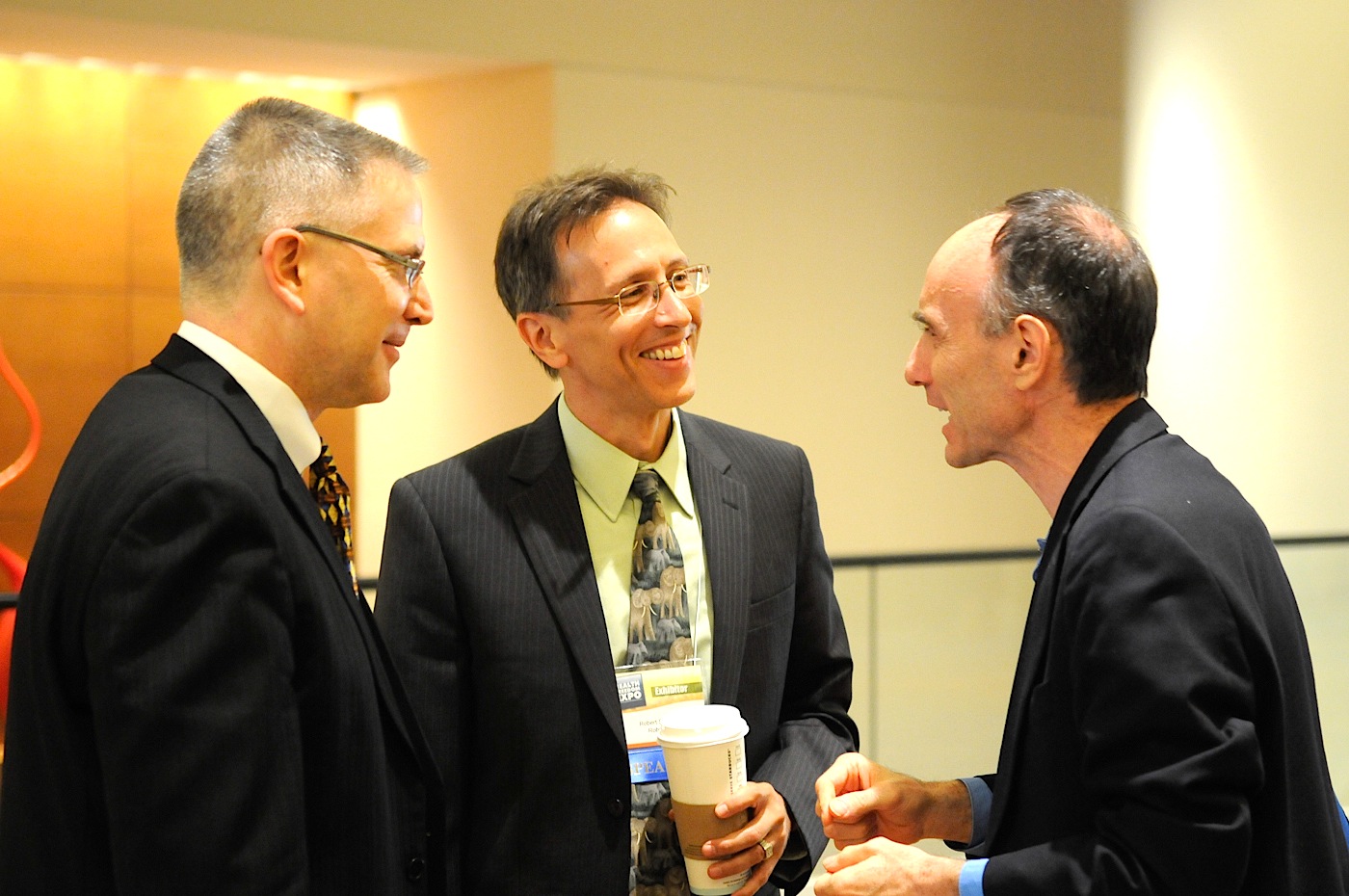 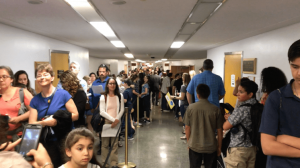 Defeat of AB 2756 Huge Victory for California Homeschoolers  In a stunning late-night victory for California homeschoolers and parental rights, AB 2756 was defeated in the Assembly Education Committee late Wednesday, April 25. The decision only came after committee members listened to hundreds of homeschoolers, one by one, give three hours of testimony against the bill. In the end, not one member of the assembly committee voted for the bill. (Watch the hearing here.) “What we saw tonight was a massive victory for homeschool families, parental rights, and government by consent of the people,” said Jonathan Keller, president of California Family Council. “Thanks to the thousands of homeschool families and supporters who flooded the Capitol, legislators were reminded that this building is still the people’s house.” Authored by Democrat Assemblymember Jose Medina from the Riverside area, AB 2756 originally demanded all homeschool families in California submit to involuntary home inspections. According to the author, the bill was motivated by an horrific child abuse case in his district involving a homeschool family. “I am extremely concerned about the lack of oversight the State of California currently has in monitoring private and home schools,” said Assemblyman Jose Medina was quoted as saying, despite the fact there are no statistics indicating child abuse rates being higher in homeschooling families.

Total Health 2018 our nation’s premier national health show, will celebrate 41 years of striving to make a difference in the world, bringing cutting edge knowledge to the public by the leading innovators in the natural health field. 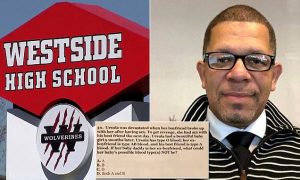 Florida father upset over homework referring to ‘baby daddy,’ revenge sex A Florida father is demanding answers after he found an inappropriate question in his daughter’s homework assignment for her anatomy class. The question was asking about a baby’s blood type, but used the words “baby daddy” and dealt with a woman who slept with her ex-boyfriend and his best friend.  Omar Austin’s daughter is in 11th grade at Westside High School in Jacksonville.  He says he was appalled by the question in the assignment. The question reads in part, “Ursula was devastated when her boyfriend broke up with her after having sex. To get revenge, she had sex with his best friend the next day.” The question is about blood types, and continues  if her baby daddy is her ex-boyfriend, what could her baby’s possible blood types not be?  Austin says the questions should be left for reality TV and soap operas. 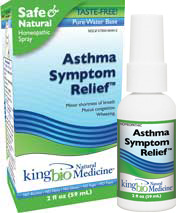 World Asthma Day 2018: Everything You Need To Know About This Chronic Disease And Remedies By Experts Today is World Asthma Day and the theme for this year is ‘Never too early, never too late. It’s always the right time to address airways disease.’ May 1st is commemorated as World Asthma Day in order to raise awareness about this chronic respiratory disease that is prevalent in children nowadays. According to the World Health Organisation (WHO), asthma is not just a public health problem in developed countries. In developing countries; however, the incidence of the disease varies greatly. According to its report, India has estimated 15-20 million asthmatics. Asthma is a chronic lung disorder that is caused due to inflammation in the airways. The airways are said to become narrower and are filled with mucus, further blocking the airflow. This in turn results in short gasping breaths, coughing, and wheezing and chest tightness. If an asthma attack isn’t controlled in time, it could leave a person breathless. Asthma could be triggered due to allergic reactions from irritants, dust, smoke, fumes and chemical allergens like pollen and grass. 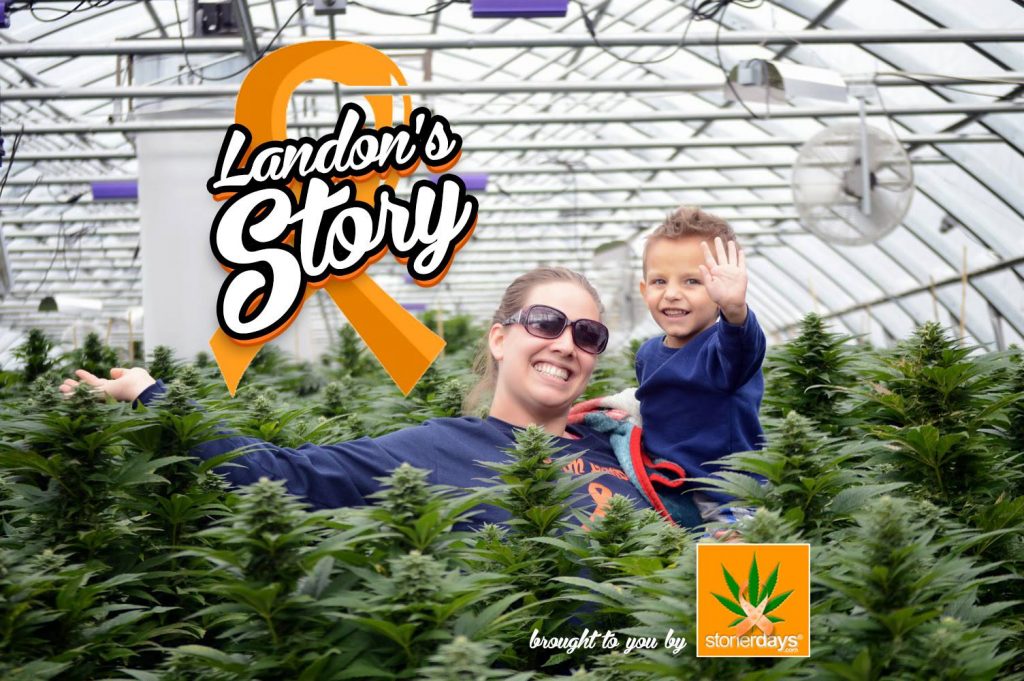 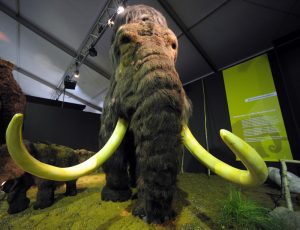 ‘METHANE TIMEBOMB’ Scientists hope to create a genetically engineered elephant-mammoth hybrid and send it to the Arctic to prevent a so-called “methane time-bomb,” which could cause widespread environmental devastation. The team at Harvard University believes the hardy animals could one day be released in the vast tundra and boreal stretches of North America and Eurasia. They plan to publish their first paper on the subject in the coming months, The Telegraph reported. Scientists fear that the absence of large mammals pressing down and scraping back thick layers of winter snow in the region prevents the cold from penetrating the soil. Combined with warmer summers, the Arctic permafrost is melting. As a result, the frozen soil, packed with leaves and other organic materials that haven’t decayed, will become exposed, releasing carbon into the atmosphere in the form of the greenhouse gasses carbon dioxide and methane. This threat is widely known as the “methane timebomb,” which would create levels of carbon equivalent to burning all of the world’s forests two-and-a-half times over.