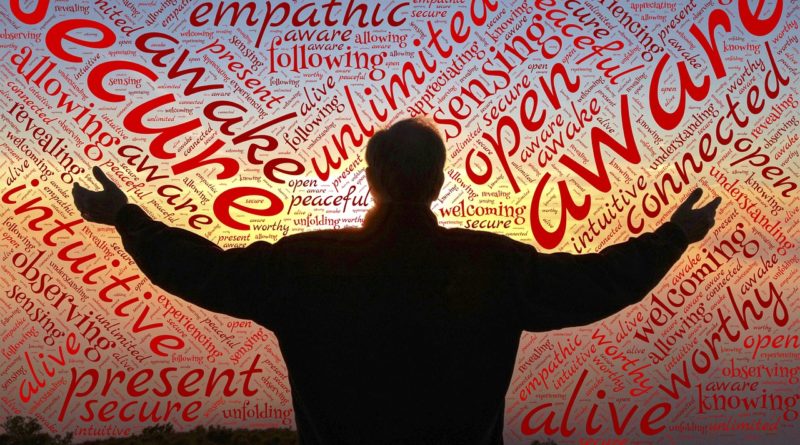 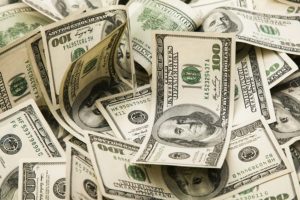 Why ageing should be classified as a disease Since the time of the ancient Greeks, doctors and philosophers have argued whether ageing is a disease or a natural process. Many authors of the Hippocratic Corpus argued that growing old invariably leads to frailty, disability and death, hence they saw ageing as a progressive and incurable disease. But the Roman physician Galen argued that while diseases are abnormal, ageing is universal, so ageing is a natural process rather than a disease. This dichotomy persists to this day and frames our conceptions of the problems of ageing and our proposed solutions. Unlike Galen and Hippocrates, modern scientists understand how some of the biological mechanisms that cause ageing work. One of these, cellular senescence, sheds important light on the ancient dichotomy. 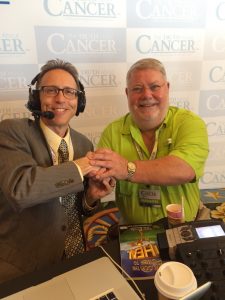 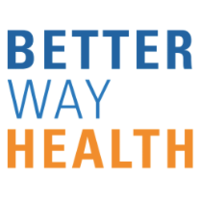 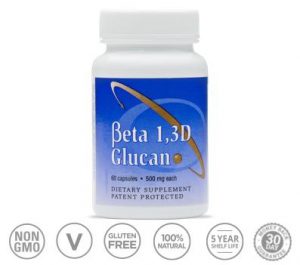 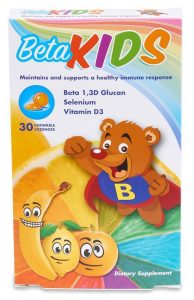 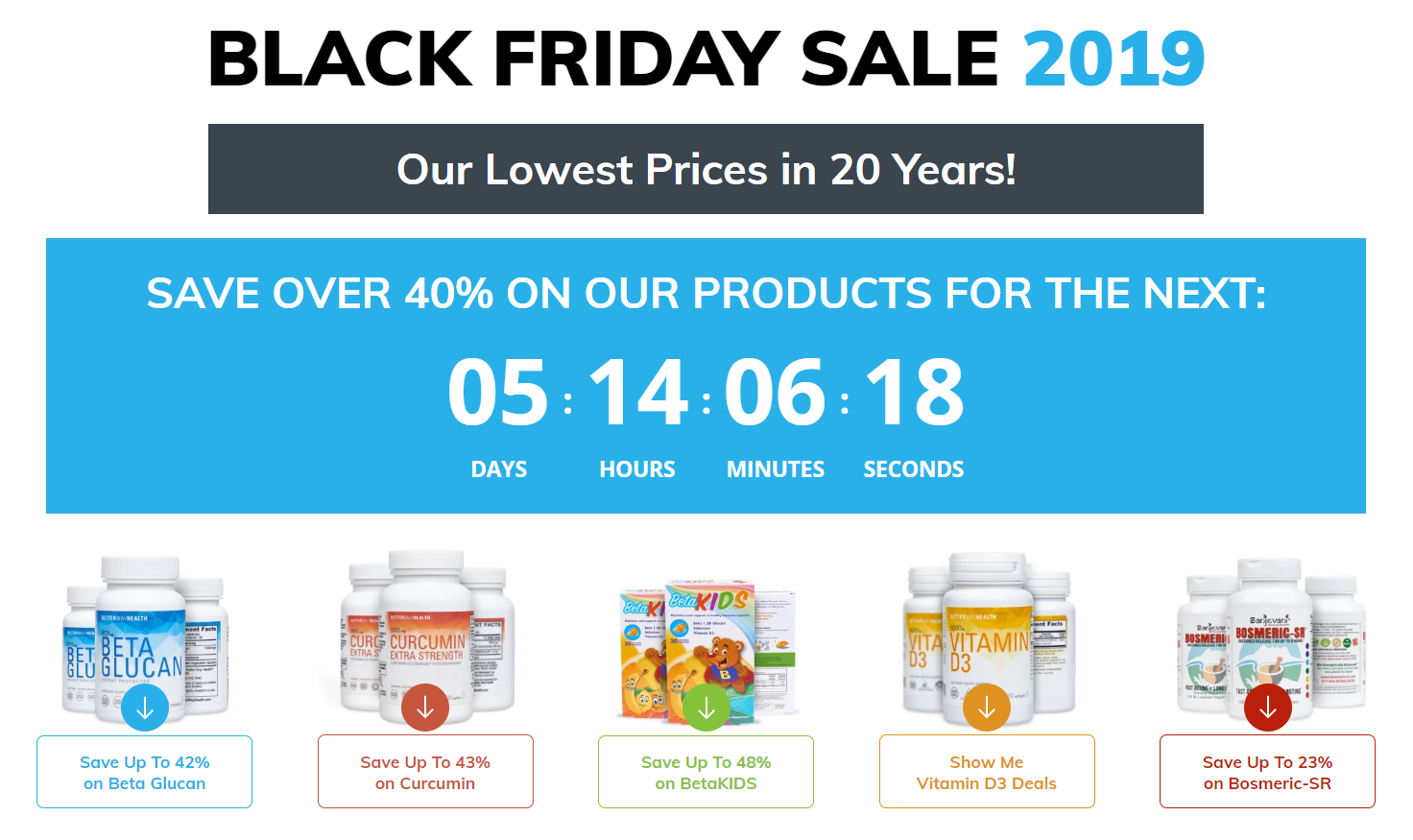 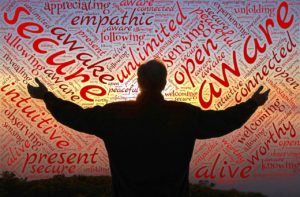 7 Ways To Practice Gratitude This Thanksgiving … And Every Day! With Thanksgiving upon us, some think that the time to be more grateful has come around. But there are ways to begin to cultivate gratitude now, and keep it with you all year long! Being more grateful is often associated with being a happier person. The kindest people we meet say please and thank you even when those terms are not necessarily warranted. But they may understand something: words do have a way of changing our mindset. Embarking on a lifelong journey to be thankful for what you have isn’t always easy; yet, with time you can be more grateful all year rather than just thinking about it only on Thanksgiving day. So here are 7 ways to practice gratitude today to help you live a more thankful life. 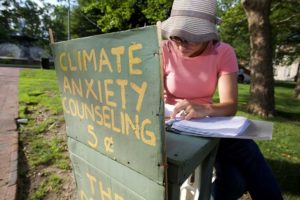 In US, climate anxiety churns up psychological storm In the melting Arctic, communities are racing to maintain their way of life. In the rising Pacific, residents are sounding alarm bells. And in Rhode Island, Kate Schapira and her husband are not having a baby. Fears about climate change are prompting worldwide action, but one knock-on effect in the United States is mounting anxiety about everything from plastics to class-based environmental disparities. Schapira, a 40-year-old senior lecturer in the English department at Brown University, is addressing that unease in a number of ways. The decision not to have children was not just about concern for their future wellbeing amid environmental degradation, she explained, but also about not wanting “my sense of responsibility to the world to shrink down to the size of one person.” Schapira also says she has likely taken her last flight. 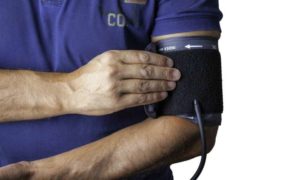 Deportation worries may increase high blood pressure risk In a four-year study of Mexican-born women who reside in an agricultural area of California, the worry of deportation appears to double their risk of developing high blood pressure, according to new research published today in the Journal of the American Heart Association, the open access journal of the American Heart Association. The researchers followed 572 women (average age of 39 years; 99% were born in Mexico) participating in a long-term study of Mexican women and their children in farmworker families in the Salinas Valley region of California. “Our findings suggest that concerns around immigration policies and enforcement may have potentially negative impacts on the long-term cardiovascular health of immigrants and their families and community,” said Jacqueline M. Torres, Ph.D., M.P.H., lead author of the study and assistant professor of epidemiology and biostatistics at the University of California, San Francisco. 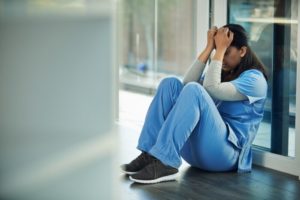 Medical Errors Kill Five People Per Minute, 2.6 Million People Every Year A new report published by the World Health Organization (WHO) estimates that 2.6 million people die annually in low-and middle-income countries from medical errors, and that most of those deaths are related to misdiagnosis and administration of pharmaceutical products. According to the WHO, “Four out of every ten patients are harmed during primary and ambulatory health care. The most detrimental errors are related to diagnosis, prescription and the use of medicines.” The WHO believes that the impact of the harm to victims of these mistakes made by doctors and other health care providers leads to financial losses of trillions of dollars. “Medication errors alone cost an estimated US$42 billion annually. Unsafe surgical care procedures cause complications in up to 25% of patients resulting in 1 million deaths during or immediately after surgery annually,” notes the WHO. “No one should be harmed while receiving health care. And yet globally, at least 5 patients die every minute because of unsafe care,” said WHO Director-General Tedros Adhanom Ghebreyesus, MD. “We need a patient safety culture that promotes partnership with patients, encourages reporting and learning from errors, and creates a blame-free environment where health workers are empowered and trained to reduce errors.” 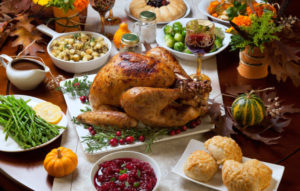 Gobbled Out: 1 In 4 Americans Are Tired Of Traditional Thanksgiving Food Nothing evokes feelings and memories of Thanksgiving quite like a turkey fresh out of the oven, with some stuffing and cranberry sauce on the side. But, are these foods being served each year more out of habit and tradition than anything else? A new survey of 2,000 Americans has revealed that more than a quarter (26%) have grown weary of the usual Thanksgiving food options and would like to see some new cuisine on the menu this year. It should come as no surprise then that 45% of the survey’s respondents say they’ve already spiced up a Thanksgiving by cooking non-traditional food for the big meal, or plan to do so in the future. Moreover, 43% say they would be open to celebrating an “alternative Thanksgiving” this year. The survey, commissioned by Hardee’s, found that the number one way Americans are changing things up is by serving a main dish besides turkey. In all, 64% say they would be willing to skip serving the standard bird on Thanksgiving, and 30% say they’ve already stopped serving it each year.