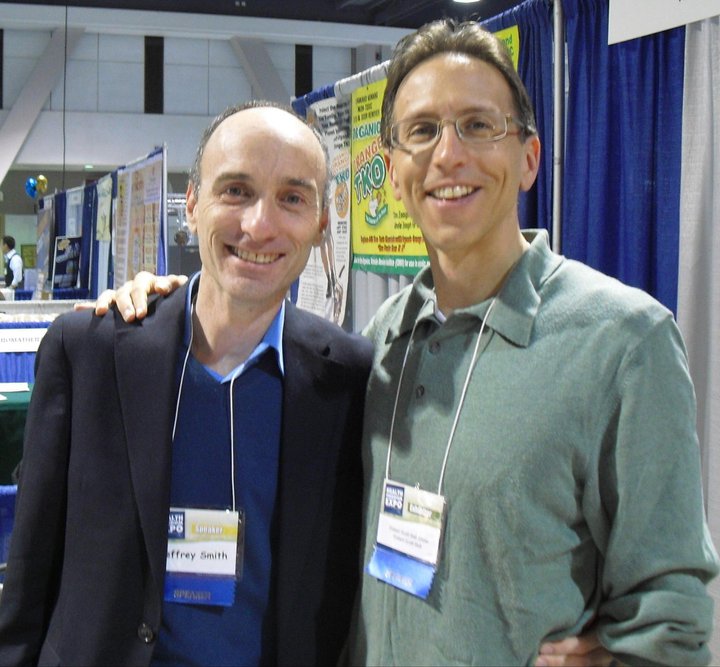 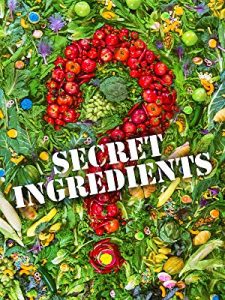 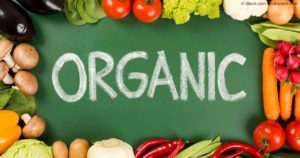 Jeffrey’s Take: Massive Die off of Birds and Insects Demands We Eat Organic Here is an amazing, incredible and alarming excuse to invest in organic food and it has hardly anything to do with your personal health, immediately.  Just life on earth. In the last year, we’ve had two reports suggesting massive damage to our ecosystem, largely because of the pesticides sprayed on our food. In birds – the North American continent has lost nearly 3 billion birds, hundreds of species over the last five decades. They describe it as an overlooked biodiversity crisis – 1 in 4 birds. Now insects, the underappreciated insects that outnumber humans by 17 to one – they’re facing extinction. The insect apocalypse, according to a recent article in the Guardian, poses a risk to all life on earth. The report claims that 400,000 species – not insects, but species – face extinction, amid heavy use of pesticides and they call this an unnoticed insect apocalypse. Now, half of all insects may have been lost since 1970 as a result of the destruction of nature and the heavy use of pesticides according to the report. That 40% of the 1 million known species are facing extinction. 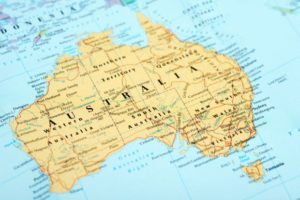 Jeffrey’s Take: Australia Bows to Biotech Industry, Gambles with Our Planet I’m sorry to say that the government of Australia DID NOT vote to protect nature. They did not vote to reverse the policy decision of their regulator, and now allow gene-edited animals, plants, and microorganisms to be introduced on that continent without any government oversight or notification. This is a catastrophe. This quiet, under the radar vote could become one of the most significant moments of our time, especially if worst-case scenarios start to unfold. We talked about this in a previous news analysis – how bacteria released in one location could render soil infertile, could change weather patterns. We had two examples of that. We had the experience – the discussion of hornless cattle. How the supposedly safe gene – and perfect gene-edited hornless cattle turned out to have bacteria mixed into every cell.  In the gene of every cell, there were antibiotic-resistant genes that could create antibiotic-resistant diseases. We have so much evidence that gene editing is dangerous and that in fact, it’s most common result is surprising side effects. This is incredibly irresponsible and dangerous by the Australian government. 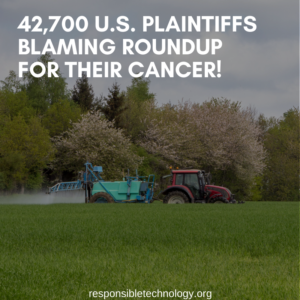 Bayer says U.S. glyphosate plaintiffs more than double Germany’s Bayer is now facing 42,700 U.S. plaintiffs blaming its glyphosate-based weedkillers for their cancer, more than twice the tally in July and potentially raising any future settlement. Bayer, the inventor of aspirin and owner of Yasmin birth control and Claritin allergy relief brands, is widely expected to eventually buy itself out of the litigation, with analysts currently estimating the size of a future settlement at $8-$12 billion. It put the increase in claims down to a significant increase in plaintiff-side television advertising spending. “The number of lawsuits, first and foremost, doesn’t tell us anything about their merits,” Chief Executive Werner Baumann said in a media call. “The number of the lawsuits in no way, shape or form is indicative of the amount of the settlement.”