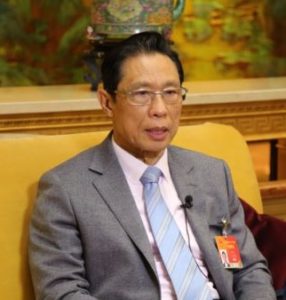 Man who pushed SARS dud now pushing new Chinese virus First, a few updates. Things are moving fast. The Chinese government has locked down Wuhan, a city of 11 million people, owing to the “threat of the coronavirus.” There are also travel restrictions in several other Chinese cities. What does all this prove? Answer: Nothing. It proves the Chinese government wants to install tighter controls. It doesn’t lead to the conclusion that a coronavirus is making people sick or killing them. During the so-called Zika Virus crisis of 2016, women in several countries were told not to get pregnant, because the virus might cause brain damage in their babies. That was a form of lockdown, too. If it were instituted for good reason, we would now be seeing massive numbers of babies all over the world born with microcephaly (smaller heads and brain damage), as the virus spreads. We aren’t seeing that. I covered the Zika story extensively, and proved it was a scientific fraud. A dud. 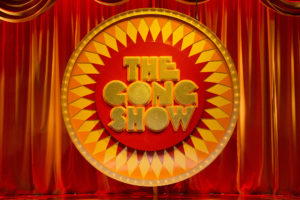 China virus epidemic—the Gong Show on roller skates You automatically believe this Chinese coronavirus is a killer? You automatically believe the press when they ratchet up the fear? You automatically believe medical experts have found a virus and proved it’s causing human illness? You’re on the Gong Show on roller skates. Congratulations. The Chinese government has now shut down transportation in the huge city of Wuhan, where the supposedly deadly coronavirus first surfaced a few months ago. Where? At an open air fish and meat market. Anyone looking into contaminated flesh at the market? Dangerous lack of sanitation? They’re looking into “the virus.” Naturally. And as I keep saying in past and recent articles, we have a massive tradition of FAKE EPIDEMICS. You have to understand: most people don’t want to hear this. It’s rather astonishing. Most people feel compelled to believe in the virus, believe it’s dangerous, it’s a killer, it’s real, it’s a global threat. Pro-vaccine people, anti-vaccine people, it doesn’t matter. They salute THE VIRUS. 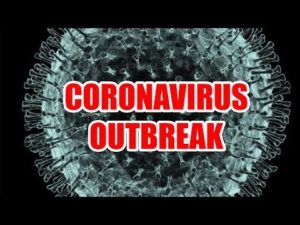 s the new ‘deadly China virus’ a covert operation? NEW VIRUS IN CHINA. WATCH OUT. SPREADING. ANIMALS TO HUMANS? PANDEMIC COMING UP? OBEY MEDICAL AUTHORITIES. ALL HANDS ON DECK. CENTERED IN WUHAN. CITY OF 11 MILLION. WILL THEY QUARANTINE AND SHUT DOWN HONG KONG? TRAVELERS WITH THE VIRUS GETTING THROUGH TO EUROPE AND AMERICA? WHAT’S THE NAME OF THE VIRUS? 2019-nCOV or nCoV2019. WHAT? THANK GOD THE CHINESE ARE UNDER A TIGHT DICTATORSHIP, THEY CAN CRACK DOWN AND QUARANTINE ANYBODY ON A WHIM. IF YOUR BODY TEMPERATURE IS ELEVATED ON A TEST, THEY STOP YOU? WOW. WE MAY NEED THAT IN THE USA, AS LONG AS THEY DON’T STOP ME. IMPEACHMENT? FORGET THAT, IT’S THE VIRUS. In the 19 years of this website, the one story I’ve researched and covered more than any other is the DEADLY VIRUS hustle. SARS, Swine Flu, Ebola, etc. Now, we have a new one. The possible maybe CORONAVIRUS from China. 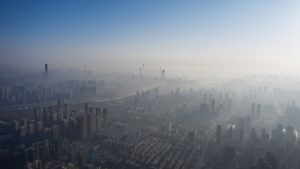 China Wants Activists to Stay Out of Its War on Pollution When Premier Li Keqiang declared a “war against pollution” in 2014, a few hundred residents of the city of Wuhan in central China took it as a cue.They printed Li’s words on a six-meter (20 foot) banner and protested outside a foul-smelling incinerator plant they feared was causing illness in the community. Buoyed by the conviction they were answering the leadership’s call, the residents were instead harassed by local police officers who tore down the sign and trampled on it. “We were worried and angry when we realized what was causing the stench and making our kids sick,” said Zhang Xijiao, 44, who was detained for a week for making the banner. “But we are like ants, the local government can crush us as they please.”

New China virus, Swine Flu hoax, history matters I hate to be the bearer of bad news, but…history matters. When you see a new story on the horizon, and it looks a lot like an old story you know was a hoax, you have to dig up that history and report it. Yes, many people hate history. It tends to stretch their attention spans, which are rooted in the present, where the action is: Twitter, Facebook, Instagram—little crumbs of NOW and NOW and NOW. Oh well. Here we go, back into the Dark Age of 2009, an ancient time. What was happening then? There was a grim pandemic spreading like an angry cloud over the world, threatening to kill millions of people. Sound familiar? Sound like China right now? It was called Swine Flu. Just like now, the 2009 announcements were coming out of the World Health Organization and the CDC; the germ was a virus; it was spreading; travelers were carrying it; people were being tested at airports; the source of the germ seemed to be animal-to-human transmission; deaths were being reported; fear was rising. People were saying, THIS IS THE BIG ONE. Other people were saying: THIS IS A WEAPONIZED VIRUS ALTERED IN A BIOWAR LAB. Just like now. 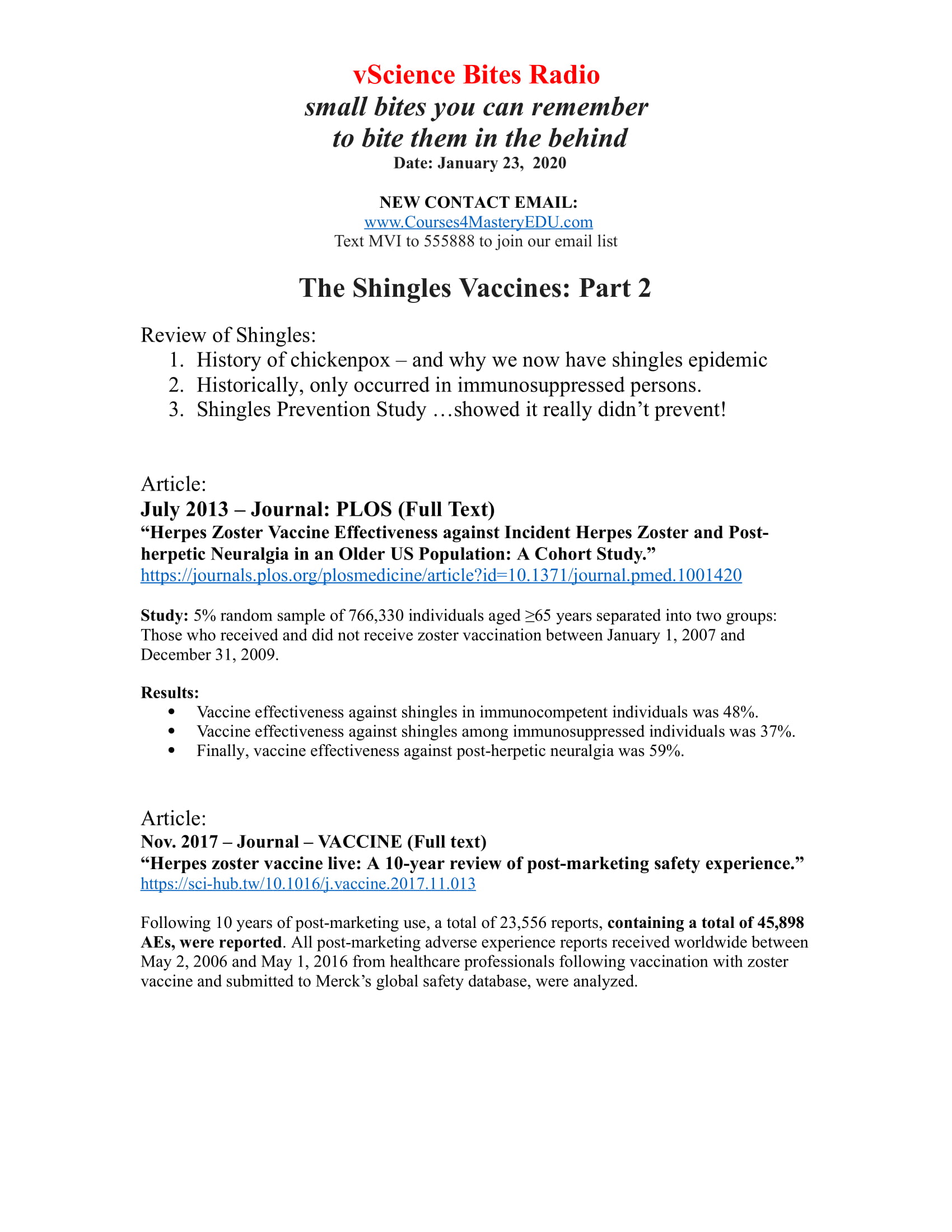 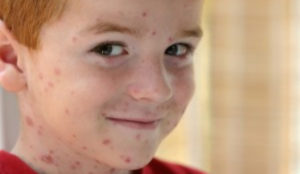 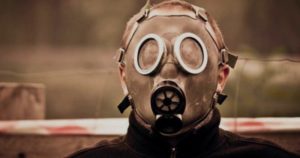 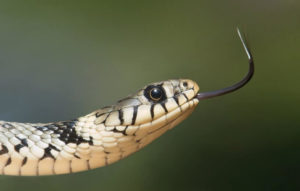