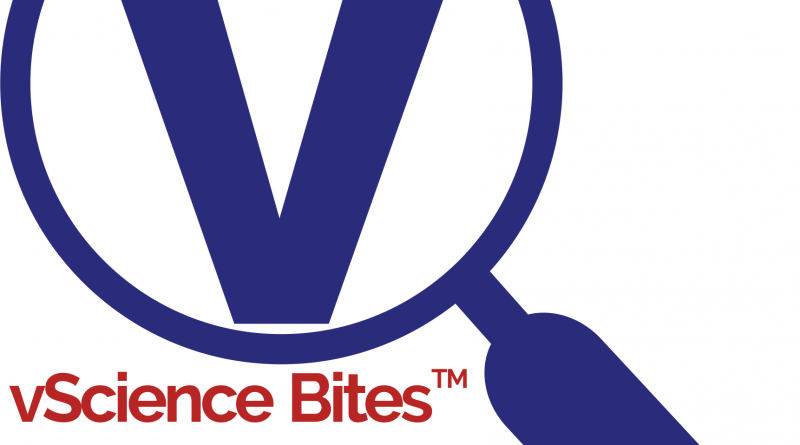 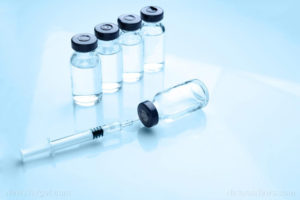 Supreme Court rules gun maker may be held responsible for death of children in mass shooting, even though VACCINEmakers have zero liability In response to liberal anti-gun hysteria, the United States Supreme Court has decided to allow a lawsuit filed by the alleged victims of the Sandy Hook massacre to move forward in suing Remington Arms Co., the manufacturer of the firearms supposedly used by Adam Lanza to commit mass murder. Rejecting arguments made by Remington that the Protection of Lawful Commerce in Arms Act of 2005 effectively shields the company from liability in the event that its products are misused, the Supreme Court has declined to comment on the matter, which means that the case has been given the green light to proceed. Unlike the vaccine industry, which is fully protected against all liability involving injuries and deaths caused by vaccines, Remington could soon face legal repercussions simply for selling firearms to the American public. 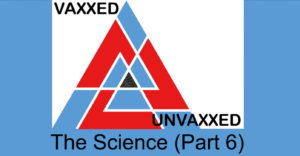 Vaxxed vs. Unvaxxed – What Does the Science Say? Part six in our series of studies comparing health outcomes among vaccinated vs unvaccinated populations. Once again, chronic illness plagues the vaccinated cohorts. CDC and Pharma make great efforts to block researchers from performing these studies and to prevent the journals from publishing them. Nonetheless, independent scientists have persisted and their reports have evaded the censors. Public health advocates willing to search can find them in quiet abundance among the peer-reviewed literature on Pubmed. “In multiple regression analyses there were significant (P<.0005) and dose dependent negative relationships between vaccination refusal and self-reported asthma or hay fever only in children with no family history of the condition and, for asthma, in children with no exposure to antibiotics during infancy.” 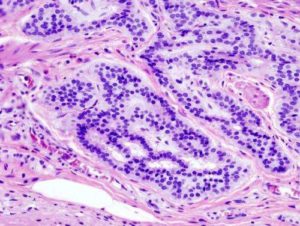 Gut microbiota imbalance promotes the onset of colorectal cancer The gastroenterology team at Henri-Mondor AP-HP Hospital and University Paris-Est Créteil, led by Professor Iradj Sobhani, together with teams from Inserm and the Institut Pasteur Molecular Microbial Pathogenesis Unit (U1202), led by Professor Philippe Sansonetti—holder of the Microbiology and Infectious Diseases Chair at the Collège de France—have demonstrated that an imbalance in the gut microbiota, also known as “dysbiosis,” promotes the onset of colorectal cancer. The teams, operating as the “Oncomix” group since April 2016, demonstrated that transplanting fecal flora from patients with colon cancer into mice caused lesions and epigenetic changes characteristic of the development of a malignant tumor. The pilot study, funded by the French National Cancer Institute and promoted by the Paris Public Hospital Network (AP-HP) as part of a hospital program for clinical cancer research (PHRC-K), led to the development of a non-invasive blood test which identifies the epigenetic phenomenon associated with dysbiosis. The test was validated in 1,000 individuals. These findings were published in the journal Proceedings of the National Academy of Sciences (PNAS) on November 11, 2019.

Is there a way to get rid of an hemangioma? My granddaughter has a very big one on her lip. Thank you!