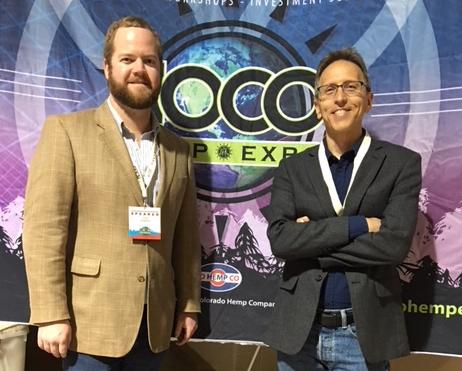 LIVE! From The NoCo Hemp Expo in Loveland Colorado!

The largest, most diverse gathering of hemp-enthusiasts coming together from around the world! 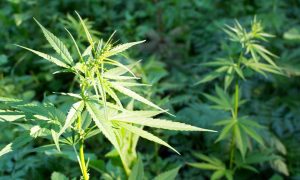 Hemp Could Free Us From Oil, Prevent Deforestation, Cure Cancer, and It’s Environmentally Friendly Hemp is the most universally useful plant we have at our disposal. The history of mankind’s use of hemp can be traced way back in time to between about 5000 – 7000 BC. Remains of seed husks have been found at Neolithic burial sites in central Europe, which indicate that they were used in funeral rites and shamanic ceremonies. It is probable that at that time the distinctions between various strains were not as pronounced as they are today. Up until and even during WWII, hemp was a widely grown crop, which provided the world with an excellent and most durable source of fibre. Since it is an annual with a growing cycle of only 120 days it can be harvested several times a year, depending on local weather conditions. Its biomass is considerable, which means that it absorbs large quantities of the greenhouse gas CO2. 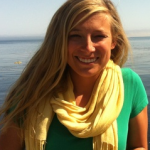 Annie Rouse (Co-Founder) – Annie founded Anavii Market in January 2018 after first-hand experience with poor quality CBD. This experience sparked her vision of creating a system for providing quality, verified CBD in an unregulated market. But prior to founding Anavii Market, Annie has actively worked for 10-years in the U.S. and Canadian hemp industries. Annie received a U.S. Fulbright Scholarship in 2013 to study the life cycle of the Canadian hemp industry. While in Canada, she started her cannabis education blog, Think Hempy Thoughts. After completing her research in Canada, and with the passage of the 2014 Farm Bill, she moved home to advance the industry in Kentucky.

Jason Amatucci (Co-Founder) – Jason has always had a passion for natural remedies, sustainable development and assisting the re-emergence of the American agricultural and manufacturing sectors. In 2012 Jason founded The Virginia Industrial Hemp Coalition, a grassroots education and advocacy group that works on correcting the current erroneous State and Federal laws inhibiting the American hemp industry. Through the years, Jason has been a primary drafter and editor of all the hemp bills that have  passed in the Virginia General Assembly, as well as assisting with the Industrial Hemp Farming Act in the United States Congress. As a recognized leader in the field, Jason has been instrumental in Virginia, connecting those who support the cause and organizing groups for action-based initiatives.

William Trey” Riddle III, PhD is an experienced professional. Prior to forming Sunstrand, he founded Gradient Engineering, a successful engineering services firm focused on polymer composite applications. He is considered an expert in biomaterials for composite, technical nonwoven and plastic applications; regularly giving talks and being published on the subject. Dr. Riddle started his career in composites performing accelerated static and fatigue structural testing on wind turbine blades. He went on to develop novel probabilistic methods to evaluate variations in mechanical properties of composite structures containing defects. Dr. Riddle received his BS and PhD in Mechanical Engineering from Montana State University and Masters from Cornell University. He is Steering Committee member for the Bio-Industrial Materials Institute, a member of the Industrial Hemp Roundtable, The KY Industrial Hemp Advisory Board and a Board member for the KY Hemp Industry Association. 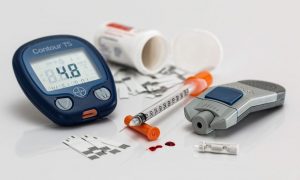 CBD Oil May Eliminate The Need For Insulin Shots The federal government claims there are
more than 100 million Americans either living with diabetes are or on the verge of becoming full-blown diabetic. This means millions more people will be diagnosed with this condition within the next five years, according to the Centers for Disease Control and Prevention. Thos unfortunate souls who have this disease are unable to produce insulin in the same way as a healthy individual. Basically, the pancreas either ceases insulin production or no longer provides the body with optimal output. Either way, man-made medicines are typically employed to keep the person alive. 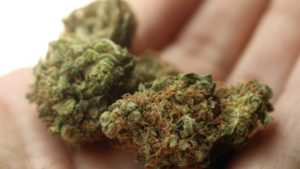 New Study Shows This Chemical in Marijuana Could Make Drug Relapses a Thing of the
Past It’s ironic that marijuana, the same drug that spawned a panic in 1936 with the film Reefer Madness, may turn out to be one of the best tools to deal with hardcore drug addiction: according to a new study published inNeuropsychopharmacology (that’s a mouthful), a non-psychoactive chemical called Cannabidiol (also known as CBD) has the potential to mitigate relapses for those addicted to cocaine, heroin, and alcohol. The chemical wasn’t tested on human addicts, however—instead, researchers got their lab rats hooked. The tests involved allowing rats to self-administer doses of alcohol and cocaine and watching for addictive behavior, then exposing the rats to stressful situations that would (in theory) provoke them to cope by using more of the chosen drug. The rats that had a CBD gel concoction applied to their skin ended up showing less impulsive behavior and anxiety, even after the chemical had cleared from their blood plasma. 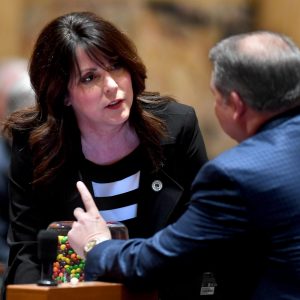 Bayou Anti-Pot Lawmaker Falls For Fake News Another lawmaker has been found to be citing fake news when debating against marijuana reform. Louisiana State Rep. Dodie Horton found herself citing a story claiming that 37 people died in Colorado on the first day of legal marijuana sales while debating against an expansion of the state’s medical marijuana program. When confronted with the news it was a satirical article by the press via Twitter, she proceeded to block one of the main journalists covering the Louisiana State Housethen tweeted this in response, “I was given this info from a so-called ‘Trusted’ source but now know that the story was not credible! What is fact is the number of car wrecks as a direct result of marijuana use in Colorado is up by 48%. With several ending in deaths. Need the experts/FDA to approve usage/First.”

Hi Robert and Super D thanks you for answering my questions on youtube the other day about my grandma Gail. Well the Doctors are saying they did some tests and she has high levels I don’t know if they said calcium levels on her ovaries. I believe one of the tests was a CT scan. There is fluid around the stomach area which the doctor I believe said was caused by the ovaries I think? there is fluid in her lung also which we thought could have been attributed from the flu shot, or from cancer which is what the doctors believe it is. I told her about selenium, chromium and silica and briefly how it could help her. I was going to buy these supplements for her. Along with cangest tea to help her liver produce enzymes to help with cancer if that’s what she has, But I don’t know how much to tell her to take of each supplement and for how long? I really don’t know how many bottles to start with of each mineral or supplement either?
Much appreciated Robert, if there’s anything else you recommend it would be greatly taken. God bless you all on the Robert Scott Bell show, your all doing a great service to all of humanity, for those that are brave enough to listen and have the heart to take the steps to help People we love, God bless. 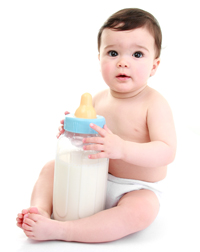 Baby wipes ’cause food allergy’, new study warns Parents should avoid using infant wipes and thoroughly wash soap off their babies to reduce the risk of childhood food allergies, scientists have warned. Researchers have hailed a “major advance” in understanding what causes the complaints after tests revealed links between skin damage and intolerance to certain foods. They suggest that an increasing failure by parents to rinse away soap after washing their babies is contributing to the rise in childhood food allergies. The top layer of skin is made of lipids, types of fat, which can be disrupted by soap and soapy chemicals in wipes, the team at Northwestern University found. 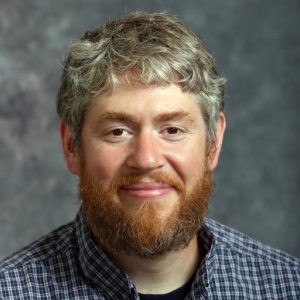