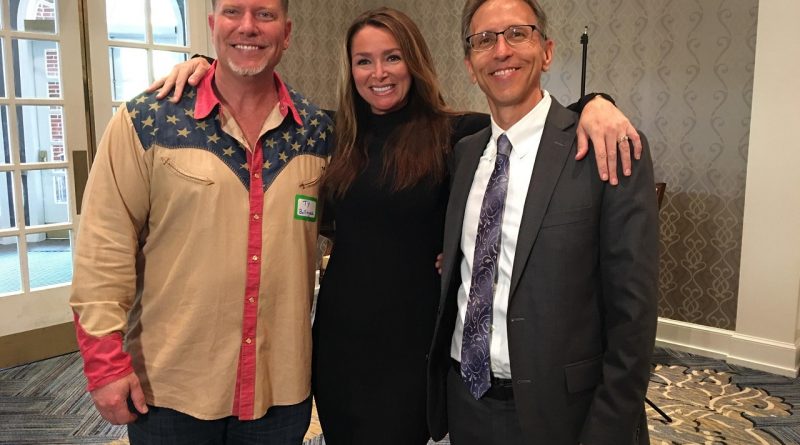 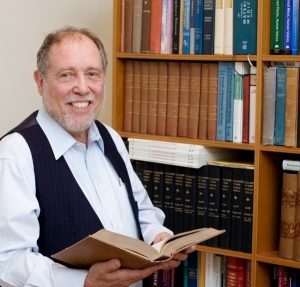 Medical Doctor of 50 Years: Current Measles Hysteria Not Based on Science but “Scientism,” a Quasi-religious Faith in Vaccines Dr. Richard Moskowitz has been a licensed physician since 1967. He received his B.A. from Harvard in 1959, Phi Beta Kappa, Cum Laude in General Studies (Biochemical Sciences). He received his M.D. from New York University in 1963. After finishing a Graduate Fellowship in Philosophy at the University of Colorado, he completed his internship at St. Anthony’s Hospital in Denver. In 2015 when the first measles hysteria broke out in the corporate media, Dr. Moskowitz was gracious enough to allow us to republish his article, The Case Against Immunizations, which remains one of the most brilliant pieces of writing on the topic we have ever published, drawing upon his knowledge of the subject, as well as decades of clinical medical practice. Dr. Moskowitz has just written another article on the subject of “measles outbreaks” in 2019, and the renewed call for mandatory vaccinations. 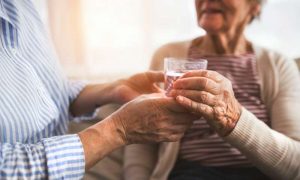 Study finds a lack of adequate hydration among the elderly Drinking enough water is a concern for everyone, but the elderly are particularly prone to underhydration and dehydration. A new UCLA School of Nursing study shows that these conditions are likely to be under-recognized, bringing on health problems ranging from urinary tract infections to frequent falls. It is estimated that up to 40 percent of community-dwelling elderly people may be chronically underhydrated, which can lead to more severe dehydration and ultimately life-threatening infections and other health problems. Currently, dehydration accounts for a five percent increase in preventable emergency room visits between 2008 and 2012, and adults older than 65 have the highest hospital admission rates for dehydration, according to the Agency for Healthcare Research and Quality.

Hi Robert, you have the Silver -Aloe protocol for gut health however I’m wondering if you have a protocol for lung health as well?

Hi Robert and Super D. One quick question…Would it be possible to install an Echo Machine in an RV? I just started living in it full time, moving away from my awesome spring water, Eldorado Springs in Boulder CO, so I have to turn to another source. Echo would be my next best, if I can install it in my RV .

Where to are these show notes, linked up, I keep hearing about… .. I’ve looked on the website but nope can’t see any links……also , listing to the run down of events , towards the end of second hour.. are these events video recorded or at least a wirtten summary taken… if so any links? Or any event links? can then myself track down the information..As being in UK cannot hardly ‘just pop over to attend. 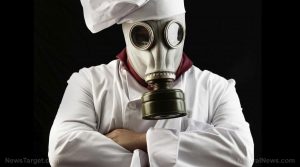 The 9 most experimental and dangerous toxins in food and medicine today – are these flooding and infecting your organs, blood and brain? One of the scariest aspects of today’s food and medicine is the fact that much of it contains poison that remains in our bodies for years, affecting our health, our thoughts, our ability to regenerate cells and our ability to reproduce the most incredible offspring. Some toxins in food and medicine, like mercury and aluminum, can cross the blood-brain barrier, causing brain damage, especially in infants. Other toxic additives and artificial sweeteners, like aspartame, sucralose and sorbitol, can accumulate in the body tissues and remain in your cleansing organs for years, causing disease and disorder. It’s nothing to take lightly, and if you consume or inject any of these poisons regularly, you need to reconsider your consumption lifestyle and the advice you’ve been receiving from so-called “experts.” Let’s take an inside look at the nine most dangerous toxins in food and medicine today. 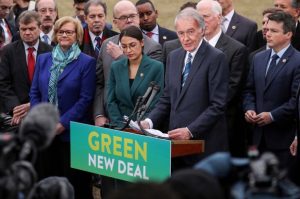 Socialism’s millennial fans don’t even know what it is  Anyone who isn’t a socialist at 20 has no heart, but anyone who isn’t a conservative by 40 has no brain: That old epigram is certainly playing out in today’s Democratic Party. Millennials — ignorant of socialism’s appalling economic and human-rights history — increasingly embrace socialism and its naively unrealistic prescriptions for ending all human want. Yet so are a growing number of veteran Democratic pols who should know better, but are clearly terrified by the growing star power of the likes of Bernie Sanders and Alexandria Ocasio-Cortez. And never mind House Speaker Nancy Pelosi’s warning that “this is not a bumper-sticker war.” Gallup reports that 57 percent of Democrats have a positive view of socialism. But do they even have any idea what they’re talking about? The same poll shows respondents supporting small business and free enterprise and rejecting the idea that government is doing too little. 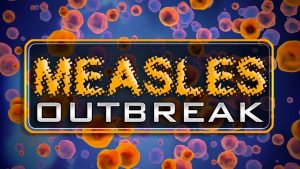 Even with measles outbreaks across the US, at least 20 states have proposed anti-vaccination bills Across the country, counties are reporting measles cases: at least 206 in 11 states, per the latest count. On social media, platforms such as Facebook and YouTube are facing pressure to crack down on conspiracy theories and misinformation about vaccines. And on Capitol Hill, lawmakers are discussing what they’re calling “a growing public health threat.” But in state after state, legislators are introducing bills that make it easier for people to opt out of vaccinations. According to the American Academy of Pediatrics, at least 20 states have introduced bills this year that would broaden the reasons why parents can exempt kids from getting vaccines even if there isn’t a medical need and require doctors to provide more information on the risks of vaccines. “The volume of legislative activity is greater than in past years,” the organization said. “But averse bills outnumbering supportive ones conforms with trends from prior years.” 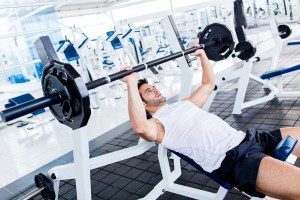 Man facing criminal charges for breaking measles quarantine to go to gym A 57-year-old Wisconsin man has been charged after allegedly breaking a measles quarantine so he could go to the gym, NBC News reports. Jeffery Murawski and his wife, Christine Bennett, are facing misdemeanor charges for willfully violating recommendations of a local health officer. Bennett was charged for reportedly encouraging his actions. The incident occurred last May. County health officials placed Murawski on a quarantine and told him to stay in his home until was no longer contagious. According to state health officials, there were no recorded cases of measles in Wisconsin last year. A spokeswoman for the state’s department of health services said people are quarantined because they have been exposed to measles and have not proved immunity. The spokeswoman patients with confirmed cases of measles are isolated. 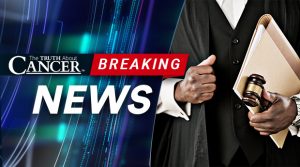 Monsanto Lawsuit Continues as Glyphosate Contamination Spreads About 6 months ago, we reported on a landmark ruling against Monsanto in a case claiming that their pesticides cause cancer. Bayer AG, who acquired Monsanto in June of 2018, is now facing lawsuits from over 11,000 plaintiffs, all of whom are claiming that the products Roundup and Ranger Pro are harmful to our health. The focus of these claims is glyphosate, the primary ingredient in both products. Lawyers representing these plaintiffs have claimed that the pesticides cause cancer and attack healthy gut bacteria. According to Reuters, they’ve also made allegations that the company attempted to influence regulators and manipulate public opinion regarding the safety of their products. Today, we’re going to look at the dangers of glyphosate, the current legal battles faced by Bayer, and the extent to which these pesticides have permeated our food and water supplies.