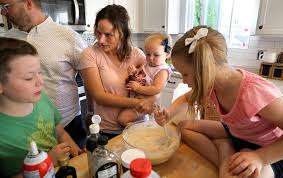 Doctors took a newborn baby from her parents after they refused a vitamin K shot for her. Now the couple is suing the hospital and DCFS In the moments after Angela Bougher gave birth last winter, she and her husband, a suburban Chicago pastor, were eager to hold their new baby girl. But as Bougher was being treated in the delivery room, the couple contends, a nurse picked up the infant to administer a vitamin K shot, a common practice in maternity wards across the country to help a baby’s blood-clotting ability in case of emergency. The Boughers said they are not “anti-vaxxers” or against any procedure they believe to be medically necessary, but they didn’t think the shot was in that category. They had agreed to sign a waiver confirming their wishes that the new baby — their fifth child — not receive vitamin K, based on their beliefs that God’s creation isn’t automatically deficient or flawed at birth. But instead of offering them a form, the Boughers allege, the nurse announced she was reporting the couple to the Illinois Department of Children and Family Services and left the room with the newborn. It would be about 12 hours before they got the child back, the couple said. 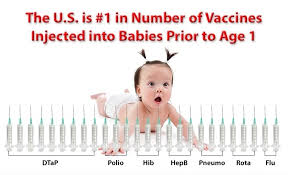 Babies Born in U.S. 76% More Likely to Die Before 1st Birthday Than Infants in Other Wealthy Nations The United States spends over $230 billion annually on children’s personal health care, representing about 8.4% of total U.S. health care spending. Spending jumped by 56% between 1996 and 2013—with some of the increase likely covering vaccine program costs that began “dramatically” escalating in the 1990s—but these substantial outlays are not translating into a rosy health picture for American children. Instead, leading child health indicators seem to be giving new meaning to the phrase “geography is destiny.” International comparisons show that the U.S. has ranked lowest among twenty developed nations for child mortality since the 1990s and currently ranks behind 55 other countries worldwide for infant mortality. The U.S. also lags behind other developed countries in terms of the rate at which infant mortality is declining—in fact, infant mortality due to prematurity or low birthweight began trending upward in the late 1980s. At present, U.S.-born children are 76% more likely to die before their first birthday than infants in other wealthy nations—with 1 out of every 270 American babies dying in their first year of life as of 2015. Thus, from infancy on, young Americans are confronted with the challenge of beating terrible odds. 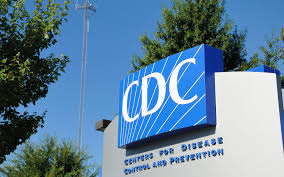 CDC Records Spike In Kids With Developmental Disabilities The number of American children with developmental disabilities “increased significantly” in recent years, according to a new report from the Centers for Disease Control and Prevention. One in 6 children — or 17.8 percent — had at least one developmental disability in 2017, researchers from the federal agency say in a study published online Thursday in the journal Pediatrics. By comparison, in 2009, that figure was at 16.2 percent. Investigators from the CDC and the federal Health Resources and Services Administration examined data collected between 2009 and 2017 through the National Health Interview Survey, a routine in-person government poll soliciting information about all types of health matters from individuals across the country. As part of the survey, parents were asked if their children had any one of 10 different developmental disabilities. The data included the experiences of more than 88,000 children ages 3 to 17 across the country. 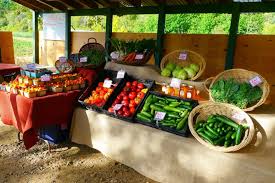 City Shuts Downs Preschoolers’ Farm Stand Citing Zoning Violations It’s like something out of The Onion: city manager shuts down preschool farm stand out of fear that, if allowed, “we could end up with one on every corner.” Alas, this is not satire. It’s the current predicament facing the Little Ones Learning Center in Forest Park, Georgia, just outside of Atlanta. In an area where access to fresh fruits and vegetables can be limited, this preschool has stepped up to prioritize growing and selling fresh produce from its school gardens. According to recent reporting in the Atlanta Journal-Constitution, Little Ones has often sold its produce with generous discounts to local food stamp recipients and other neighbors and has been acknowledged as a leader in the farm-to-school healthy food movement. That is, until the city shut down the bi-monthly farm stand program last month for zoning violations. Despite protests from community members, city officials are holding firm to their stance that allowing one farm stand could lead to an unruly proliferation of fresh produce.

Darryl is a father of 2 who went vegetarian 21 years ago only to realize that he was a vegetarian who hated vegetables.  After experiencing declining health and gaining weight as a vegetarian junk food eater he decided to take control of his health in 2014 and enrolled in 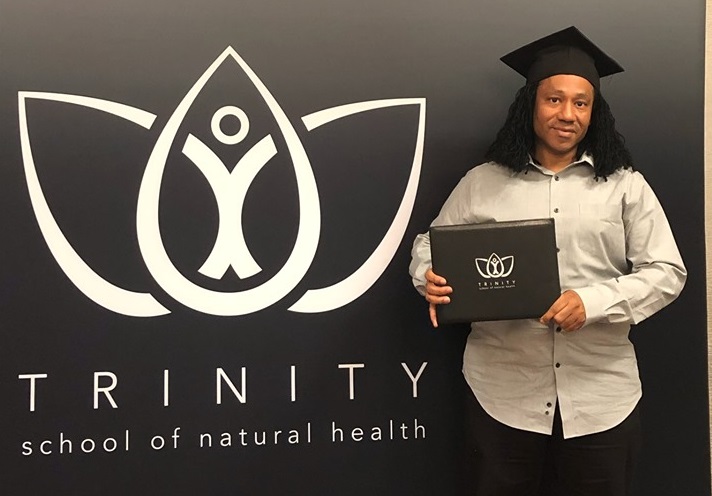 The Institute for Integrative Nutrition and became a Certified Holistic Health Coach. After graduation he took a course in plant based eating to become a Plant Based personal chef so that he could share with others the love he found for plant based eating.   Realizing that he needed deeper education Darryl decided to enroll in Trinity School of Natural Health in 2016 to become a Naturopathic Doctor. Just one week from graduation he is ready to start his practice as a Health Coach / ND 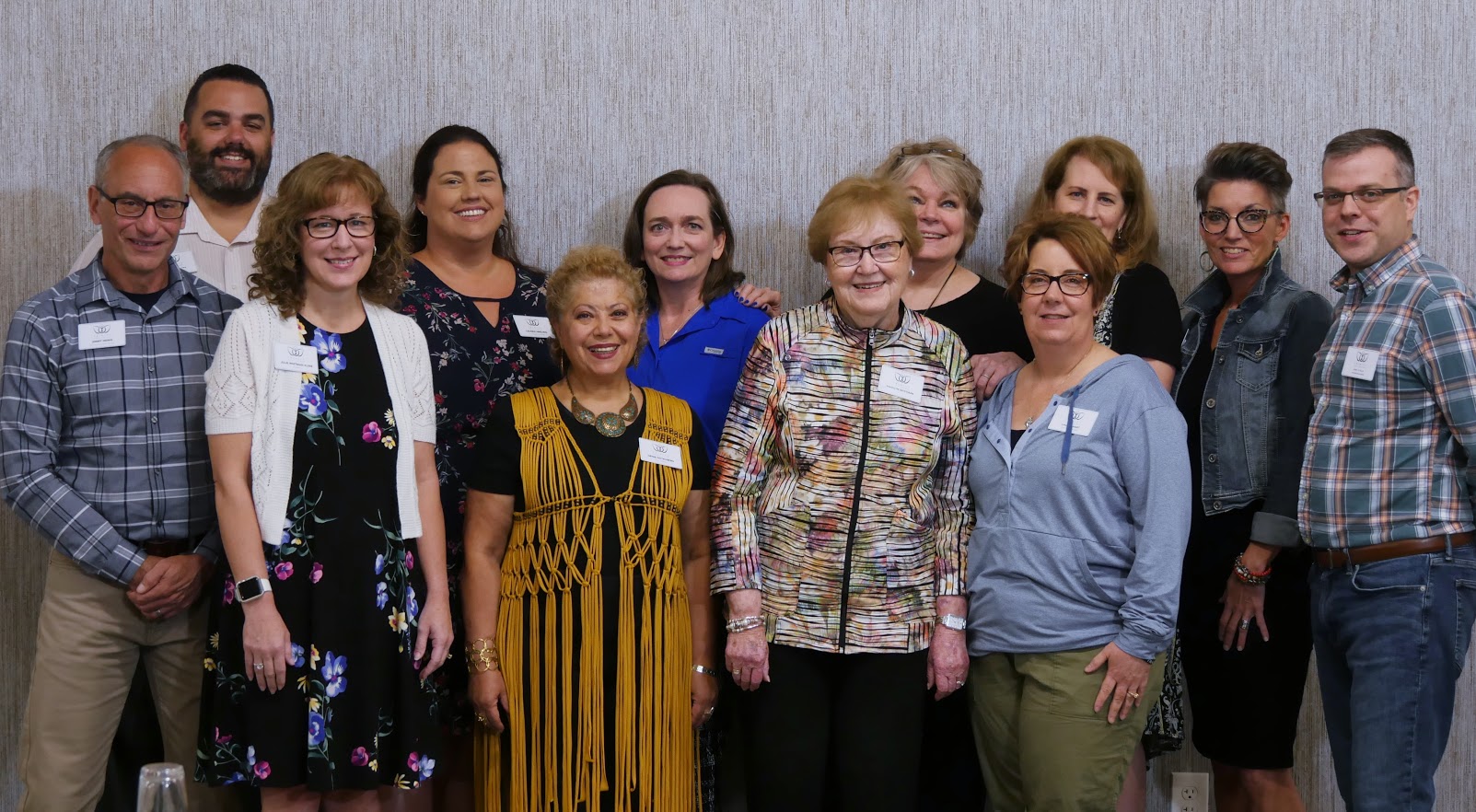 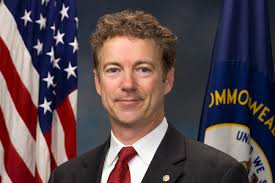 r. Rand Paul Introduces Legislation to Repeal National Patient ID, Protect Americans’ Medical Privacy Yesterday, U.S. Senator Rand Paul (R-KY) introduced the National Patient Identifier Repeal Act to overturn a dangerous provision of existing law requiring the creation of a “unique health identifier,” also known as a National Patient ID. “As a physician, I know firsthand how the doctor-patient relationship relies on trust and privacy, which will be thrown into jeopardy by a National Patient ID. Considering how unfortunately familiar our world has become with devastating security breaches and the dangers of the growing surveillance state, it is simply unacceptable for government to centralize some of Americans’ most personal information,” said Dr. Paul. The Health Insurance Portability and Accountability Act of 1996 (HIPAA) established the statutory authority to create a unique health identifier, a distinct ID code to identify the medical records of every individual, employer, health plan, and health care provider in America. Dr. Paul’s father, former Congressman Ron Paul (R-TX), introduced language to the Labor-HHS appropriations bill in 1998 to restrict the use of federal funds to develop the identifier, and such a ban has been continually renewed in each Labor-HHS appropriations bill since.