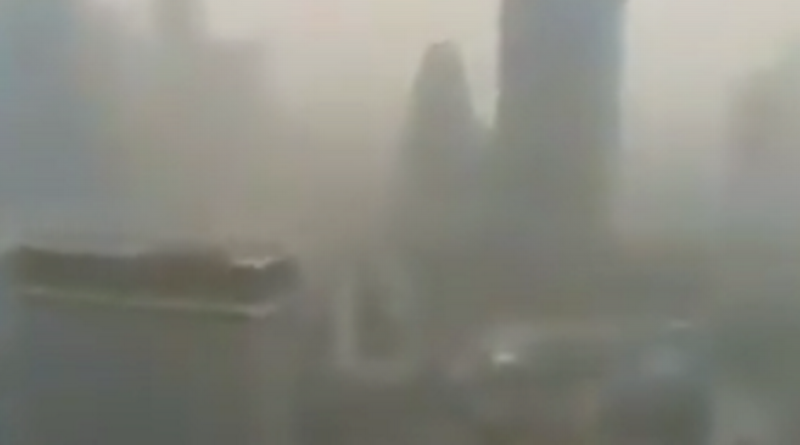 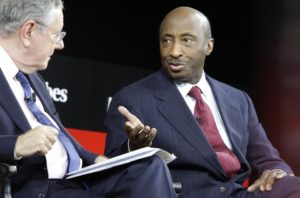 Merck Has A Great Future, Because It Has A Soul: Ken Frazier Listen to this conversation I had with with Ken Frazier when we honored him with the first Forbes Healthcare Lifetime Achievement Award last December, and you’ll quickly realize why he is one of the most effective and inspiring big company leaders today and why Merck’s prospects in the pharmaceutical field have never been brighter. Frazier’s life story would have delighted Abraham Lincoln, who was always thrilled when people from humble backgrounds achieved success through grit and determination. As a youngster, Frazier was fired up to do well and to do good by Thurgood Marshall, the great civil rights lawyer who won the landmark case before the Supreme Court that ended legal school segregation, and by his own father, who raised him and his siblings to work hard, aim high, maintain one’s integrity and, especially, prize education. Thanks to the civil rights movement, Frazier had opportunities that hadn’t been available to his father, who, Frazier points out, would also have been a CEO were it not for racial barriers. 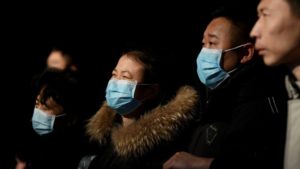 My bottom lines on the China epidemic As always, I suggest that readers go through my recent articles on the China epidemic (archive here). I can’t recapitulate all the relevant findings every time I write a new piece. This article is a kind of summary of where I stand, at this moment. A rather crowded snapshot. Judging from the history of epidemics that turned out to be duds—West Nile, bird flu, SARS, Swine Flu, and so on—and judging from my research on these frauds—I see no reason to jump the gun and say, “This one is different.” Every time one of these threatening clouds passes across the sun, all sorts of people in both the mainstream and alternative press make dire predictions, ranging from “this looks like a global pandemic,” to “the virus is a bio-weapon and will kill millions,” to the ever-popular, “this is THE BIG ONE.” And then, when the dust clears, and the dud is exposed, amnesia about having made those predictions sets in. 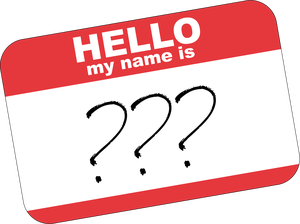 How the new coronavirus will finally get a proper name It has infected thousands of people, closed borders and put parts of China into lockdown. But the virus causing the outbreak of illness does not yet have a proper name. It has been referred to as the coronavirus. But that is the name of the group of viruses it belongs to. It has also been given the temporary title 2019-nCoV. But just saying that is a mouthful. A group of scientists has been grappling behind closed doors to find a proper term. Now they have told the BBC they are close to announcing it. So why has it taken so long? “The naming of a new virus is often quite delayed and the focus until now has been on the public health response, which is understandable,” says Crystal Watson, senior scholar and assistant professor at the Johns Hopkins Center for Health Security. “But there are reasons the naming should be a priority.” 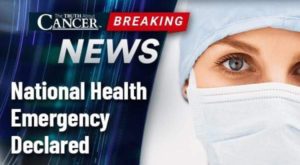 National Health Emergency Declared Today (Friday, Jan. 31, 2020), President Trump declared that the novel coronavirus presents a public health emergency in the United States. Also yesterday, under the guidance of the CDC, the White House Coronavirus Task Force announced a 14-day quarantine for Americans who recently visited Wuhan, China, the epicenter of the coronavirus outbreak. This will begin at 5pm ET tomorrow (Sunday). The 195 evacuated Americans (including a group of U.S. government workers and private citizens) will remain at a military base in Southern California until mid-February. The U.S. government has not issued a quarantine like this in over 50 years. On Thursday, the W.H.O. declared that the coronavirus is a “Public Health Emergency of International Concern” (PHEIC). India has reported its first case. Russia has closed part of its border with China, and more than 7,700 cases have been reported, with 170 deaths. Things seem to be ratcheting up! 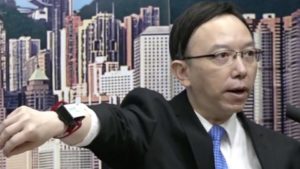 Gov’t unveils new electronic tags for people under Wuhan coronavirus home quarantine The Hong Kong government has announced it has 500 electronic monitoring tags ready to distribute to Hong Kong people placed under home quarantine upon returning to the SAR after having spent time in Hubei province, the epicenter of the ongoing coronavirus outbreak. The government’s chief information officer, Victor Lam, unveiled the e-tag at a press briefing this afternoon, saying that any Hong Kong residents who have been to Hubei in the past 14 days must undergo home quarantine of 14 days, a measure the new electronic bracelets are meant to ensure. The tag is paired to a person’s smartphone — using Bluetooth Low Energy, or BLE, technology — and is plugged into the mains at the wearer’s home. 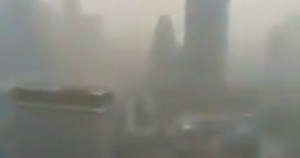 Fears thick ‘death’ smog over Wuhan confirms China is burning coronavirus bodies Eerie footage of Wuhan engulfed in a thick fog has fuelled concerns the death toll inside coronavirus-hit China is “higher” than what’s been officially reported. Clips appear to show the city in a mysterious haze which residents say has “come out of nowhere”. The videos have led to concerns that the smog is the result of smoke from crematoriums burning coronavirus-infected bodies “24 hours a day”. It comes a day after the National Health Commission in China ordered all coronavirus fatalities to be cremated, with burials and funerals banned, to prevent to spread of disease. Chinese nationals voiced their concerns on social media, suggesting the death toll could be “unthinkably higher” than reports if incinerators are running all day. Wuhan, like many Chinese cities, has a high pollution rate and there is no hard evidence to confirm that the smog is anything to do with bodies being burned. However, that hasn’t stopped people speculating about the increased pollution, with one Twitter user writing: “Incinerators are running 24 hours a day. 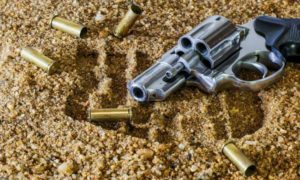 Gun owners aren’t happier, don’t sleep better at night Despite claims that owning a gun makes a person feel safer and sleep easier, gun owners don’t actually sleep any better than non-gun owners, according to a new study by University of Arizona researcher Terrence Hill. Gun owners also aren’t any happier than those who don’t own guns, Hill found in a second study. That’s surprising, he says, given that gun owners often say that their guns make them feel safe, secure and protected, and those feelings are generally associated with happiness. The findings help researchers better understand the relationship between gun ownership and personal well-being, an area where research is currently lacking, said Hill, an associate professor of sociology in the College of Social and Behavioral Sciences. “We want to understand gun owners’ subjective experiences,” Hill said. “We’re trying to understand when guns promote individual well-being, if at all, and that will add to the discussion of the role of guns in our society.” 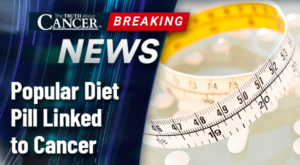 Popular Diet Pill Linked to Cancer Last week, the FDA issued a warning that the weight loss drug lorcaserin hydrochloride (sold under the brand name Belviq) was associated with an increased risk of cancer. The drug was designed to increase feelings of fullness. While the studies are ongoing, the initial data suggests a connection between the diet pill and cancer. Researchers don’t yet know the mechanism and can’t say definitively whether there is correlation or causation, but one thing is clear: people taking the weight loss drug are more likely to develop cancer. The research is just recently underway, even though the drug was approved by the FDA way back in 2012. The decision was a relatively controversial one, given that lorcaserin only showed a 3.3% improvement over the placebo group. There was also concern that lorcaserin could cause heart valve issues, but there was not enough data done to prove it one way or the other. Still, the FDA’s Endocrinologic and Metabolic Drugs Advisory Committee voted 18-4 – with one abstention – in favor of approving the drug. It was also not the first time that lorcaserin has been before an FDA review panel.