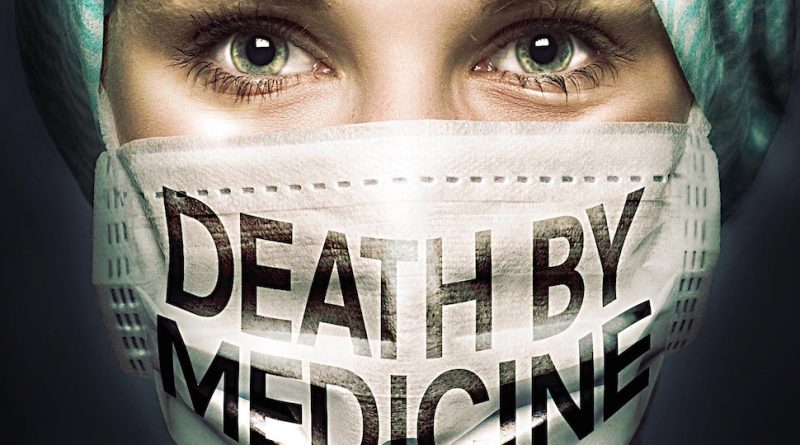 A Reasonable Question I Think…. 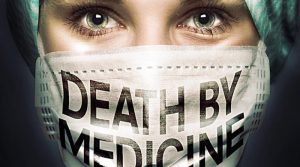 Why does modern medicine have a big problem with natural health? Well, there is the
money, of course. When millions of people forego expensive and toxic medical drugs; when they rarely see conventional doctors; when they don’t receive vaccinations and don’t have their children vaccinated; when they opt for natural remedies; when, worst of all, THEY STAY HEALTHY, this is a hammer blow to drug-based medicine. These “natural health” people are also going against The Plan, which is a cradle-to-grave system, whereby humans are diagnosed with 30 or 40 diseases and disorders during their lifetime—requiring large amounts of toxic and debilitating drugs—and then they die. Note: The effects of the drugs are labeled “diseases,” which in turn are treated with more harmful drugs, resulting in new diagnoses of “diseases,” and so on. It’s a self-feeding, self-replicating parade of destruction.

Progress on “Right To Try”

House vote nears on GOP bill easing use of unproven drugs A Republican bill easing how experimental drugs are provided to people with terminal illnesses headed toward a House vote Tuesday, but opposition by top Democrats and scores of patients’ groups left its fate uncertain. The “Right to Try” legislation, backed by President Donald Trump and Vice President Mike Pence, gives fresh hope to patients with fatal diseases and erects safeguards to protect them, Republicans said. Democrats said it would achieve little since the federal Food and Drug Administration already approves 99 percent of the 1,000 requests it receives annually for an existing program that lets patients use unproven treatments. They also said the proposal would create risks by rolling back the FDA’s oversight role in the process. 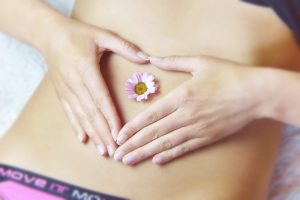 5 Serious Conditions You Didn’t Know Come From an Unhealthy Gut Science is just starting
to learn about the microbiome, but with the little we already know, we can tell it is one of the most fascinating systems in our bodies. This intelligent bacterial ecosystem that lives in our gut contains more neurons than our spinal network and it is responsible for more than just food processing and elimination of waste. It holds tight to our emotions and connects to the brain in ways we can’t yet imagine! It may also the cause of some of the most complex diseases known to man, and the ones listed below only scratch the surface. 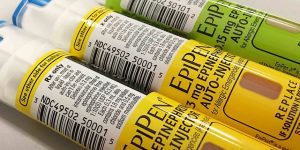 More kids are going to emergency rooms with severe allergies More U.S. kids are being taken to emergency rooms with serious allergic reactions, new insurance data shows. The number of children treated in emergency departments for anaphylaxis went up 150 percent between 2010 and 2016, the reportfrom Blue Cross and Blue Shield finds. Most of the life-threatening reactions are to foods such as peanuts and tree nuts, according to the claims data. It might be because parents are more aware, said Dr. Trent Haywood, chief medical officer for the Blue Cross Blue Shield Association.

You Will Never Look At Your Cat The Same Again… 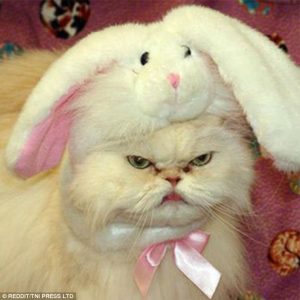 Here Is Why Your Cat May Be Plotting To Kill You Think about this the next time you dress your
cat up to look like an elf or a little sailor. Not only might your cat not appreciate being made a fool of, but could he or she even be plotting your demise? Let’s take a look at two sets of research and some common sense. The first set came from a combined University of Georgia and National Geographic research team. The team strapped small cameras on house cats as part of their Kitty Cams (Crittercam) Project, because cats just love when you put stuff on them. These cameras allowed the team and everyone who visits the Kitty Cam website to watch what cats do when you aren’t watching. After all, there’s just not enough reality shows on television right now to keep you occupied. The results were terrifying. 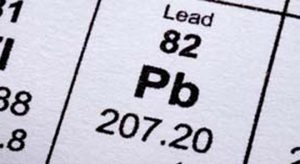 Over 400,000 U.S. deaths per year caused by lead exposure From an analysis of more than 14,000 people in the U.S., researchers found that exposure to low lead levels from the late 1980s to the mid-1990s was linked to a higher risk of cardiovascular and all-cause death over the next 20 years. Led by Prof. Bruce Lanphear, from Simon Fraser University in Canada, the study is the first to use a nationally representative sample to investigate how low levels of lead exposure affect mortality in the U.S. Lead is a chemical element that is naturally present in soil and water. Lead was once widely used in petrol, plumbing, paint, and other consumer products, but as it emerged that high exposure to the chemical — defined as having a blood lead level of 5 micrograms per deciliter (μg/dL) or higher — can be toxic to humans and animals, efforts have been made to reduce its use.

How About A UFO Story? 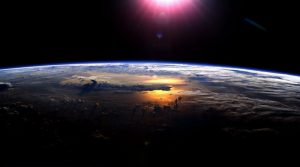 Head of secret Pentagon program says UFOs can “warp space-time”—what? Luis Elizondo,
former head of a secret Pentagon program studying UFOs, is now extending his recent remarks about craft witnessed in our skies… In an interview with the UK Daily Star (2/8), Elizondo made the following boggling comments: “For the first time, we have a compelling picture that what we are seeing is explained in our current understanding of physics, advanced physics, and quantum mechanics.” “We do believe all these observables we’ve been seeing, sudden and extreme [UFO] acceleration, hypersonic velocities, low observability, trans medium travel, and last but not least, positive lift, anti-gravity – is really the manifestation of a single technology.”

A Study With Bizarre Results – And Some Irony.. 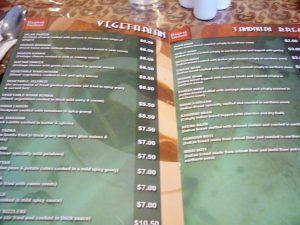